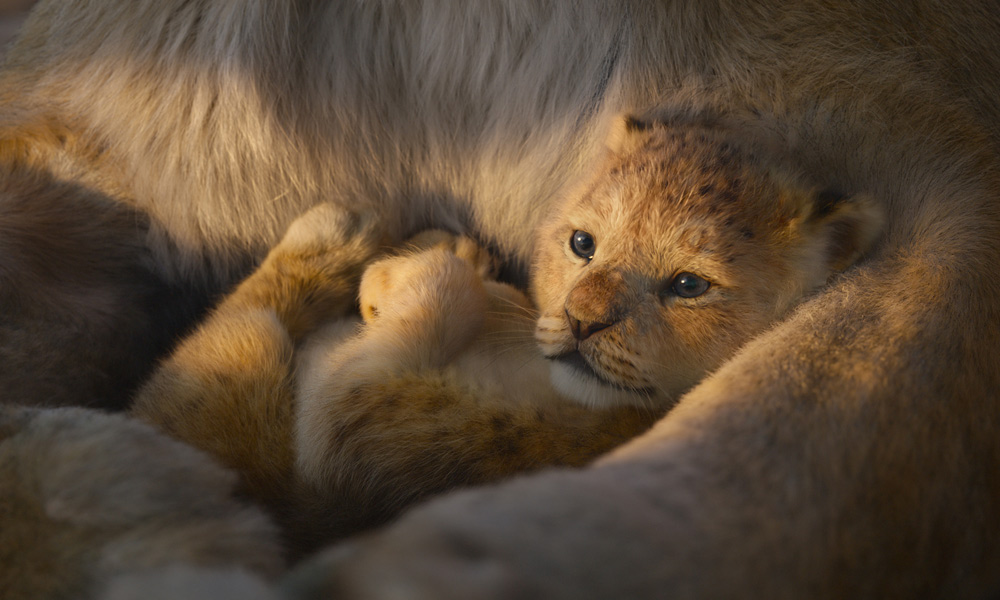 The Academy of Motion Picture Arts and Sciences today announced that 20 films are in the running in the Visual Effects category for the 92nd Academy Awards.

The Academy’s Visual Effects Branch Executive Committee determined the preliminary list of films eligible for further awards consideration. Later this month, the committee will select a shortlist of 10 films that will advance to nominations voting.

Nominations for the 92nd Academy Awards will be announced on Monday, January 13, 2020. 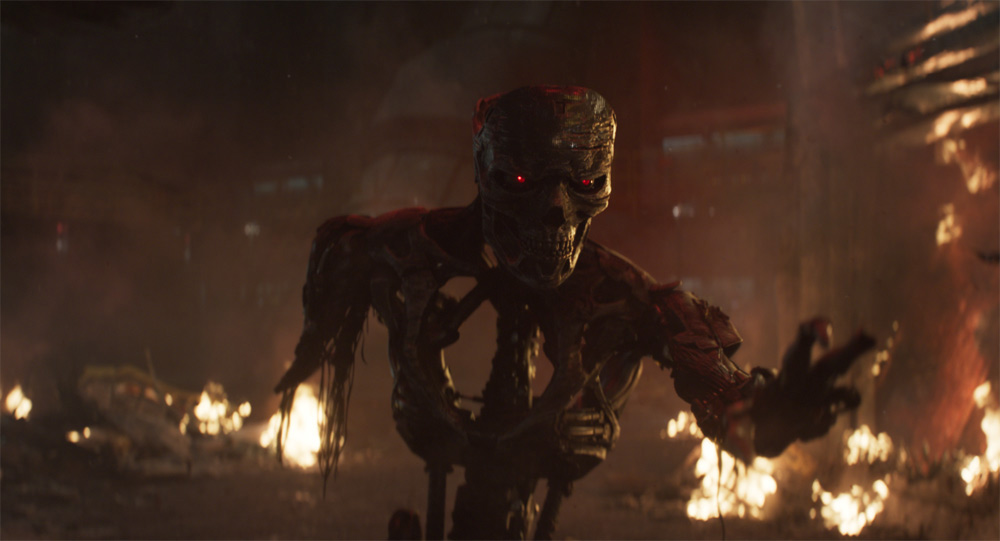 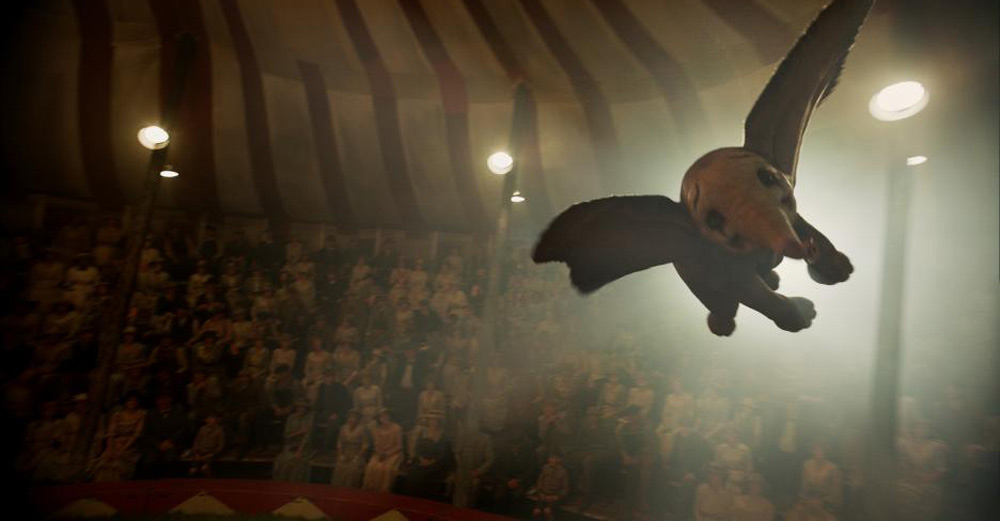 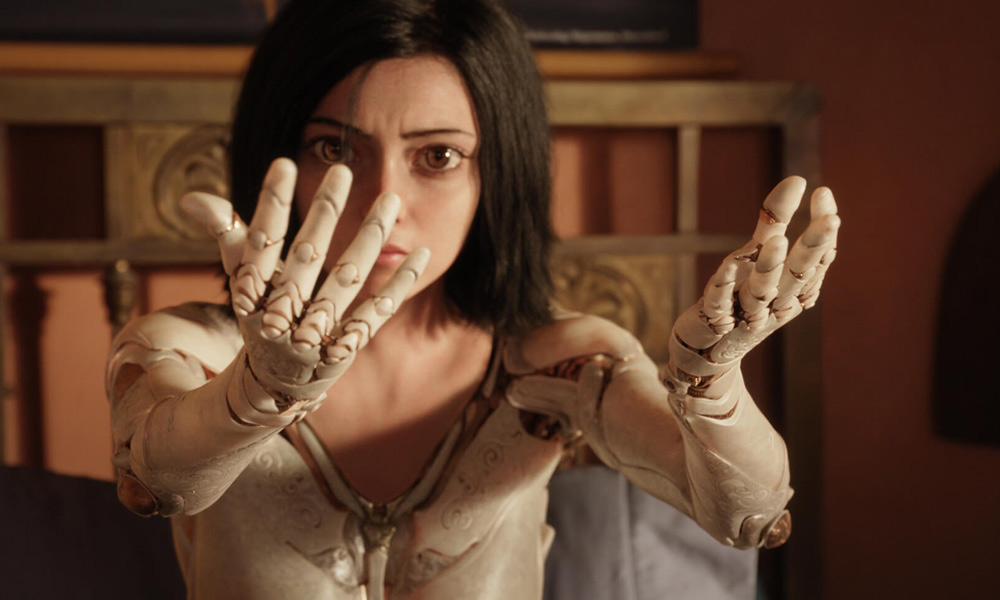