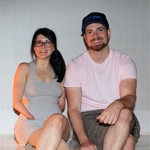 Two animated series concepts won over the judges of the 2017 Just For Laughs pitch competition in Canada, which this year comprised two separate programs: the CBC Comedy Originals Pitch Program and Stand Up ‘N Pitch. Four winning projects were selected, with the contest receiving over 200 pitch submissions this year.

The first of the toons with potential was Diversity League: Social Justice Division, from Toronto-based comedy writing team Christophe Davidson and Courtney Gilmour. As the winner of the CBC Comedy Originals Pitch Program selected by the judges’ panel, the show will see further development as part of CBC Digital Originals.

The pitch: Diversity League: Social Justice Division tells the story of the most culturally, politically and sexually diverse crime fighting team in the universe. Co-creator Christophe Davidson is a comedian-writer who has toured throughout Canada, including appearances at the Just For Laughs Festival and JFL42. His project partner, Courtney Gilmour, is a comedian-writer and was this year’s co-winner of the ‘Homegrown’ Comics Competition.

The other animation sensation was stirred by Doug and Devi, created by LA-based writer and comedian Courtney Karwal and animator Natalie Young. The cryptozoological comedy concept won the From Set to Screen: TV, OTT, SVOD & More program.

The pitch: Doug and Devi centers on an unlikely partnership between two monstrous lovers: Devi, a Yeti, and Doug, a Sasquatch. Courtney Karwal studied at the Upright Citizens Brigade Theater, has written for Comedy Central, and is the co-creator of a web series called Check Your Surroundings (Funny or Die). Natalie Young has worked on several animated productions, including Bojack Horseman, Lucas Bros. Moving Co., Mr. Pickels, Axe Cop and Major Lazer.

The From Set to Screen winners (which also includes tie winner, Angry Black Women from Dahéli Hall and HaJ) will be invited to participate as Official Artists at the 2017 New York Television Festival in October, enjoying exclusive benefits through NYTVF Connect. This contest program was presented by Project 10 Productions in conjunction with NYTVF.

The other live-action winner was Hit on Me from Marvin Kaye and Elizabeth Whitmere, which came out on top in the Beyond the Box: Playing It Short category.

Learn more about Just For Laughs online; the 2018 pitch competition will open in March. 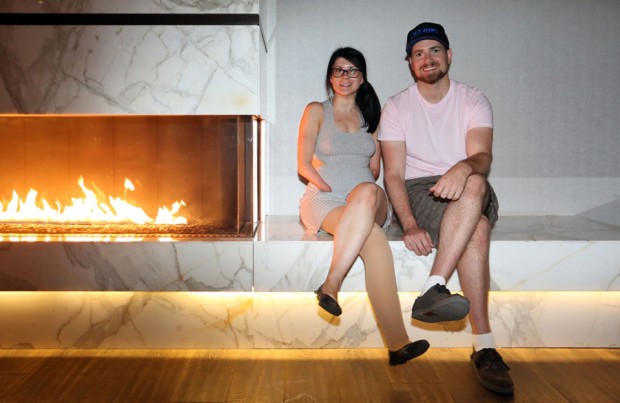 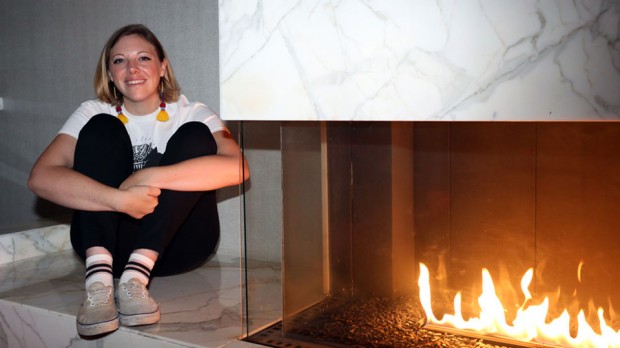