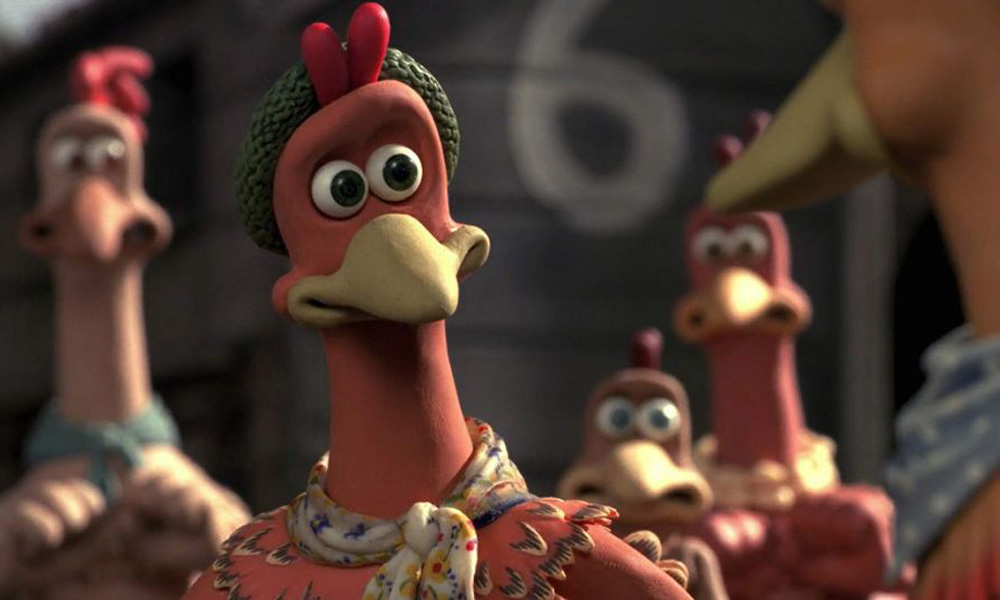 Following the reveal of the official film lineup, the full program of Kaboom Kids (Nov. 9-12 in Utrecht) and Kaboom Festival (Nov. 13-17 in Amsterdam) is available online in English and Dutch. For its first edition, Kaboom offers more than 300 programs in over 13 locations — including films, talks, masterclasses, celebrations and Industry Day.

Kaboom’s programs aim to cater to different tastes while staying true to the traditions established by its two predecessor festivals, KLIK and HAFF: Masterclasses and workshops with trailblazing animators like Steven Woloshen and a symposium on Dutch animation are programmed alongside a masterclass by BoJack Horseman‘s Mike Hollingsworth and The Night of Shame — a program where animators share their very worst ideas!

From highbrow to lowbrow and everything in between, the inaugural festival’s theme programs cater to all. Journey through space with out-of-this-world blocks of films in To Infinity and Beyond, survey the animation of South Korea, celebrate 100 years of Dutch animation, comics and the world of Aardman Animations. Attendees can also binge hit series like Undone and Candide, or immerse themselves in state-of-the-art virtual reality projects. 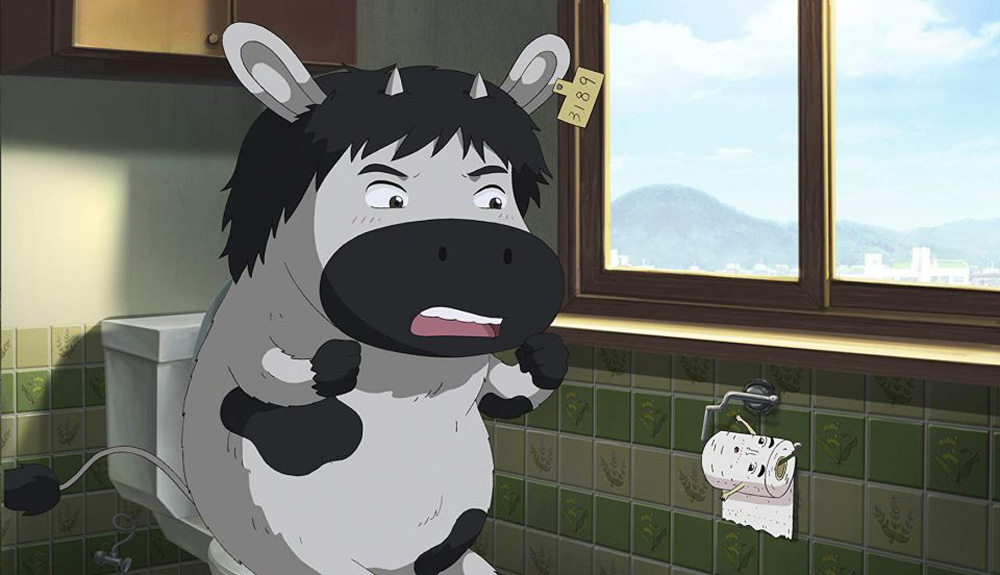 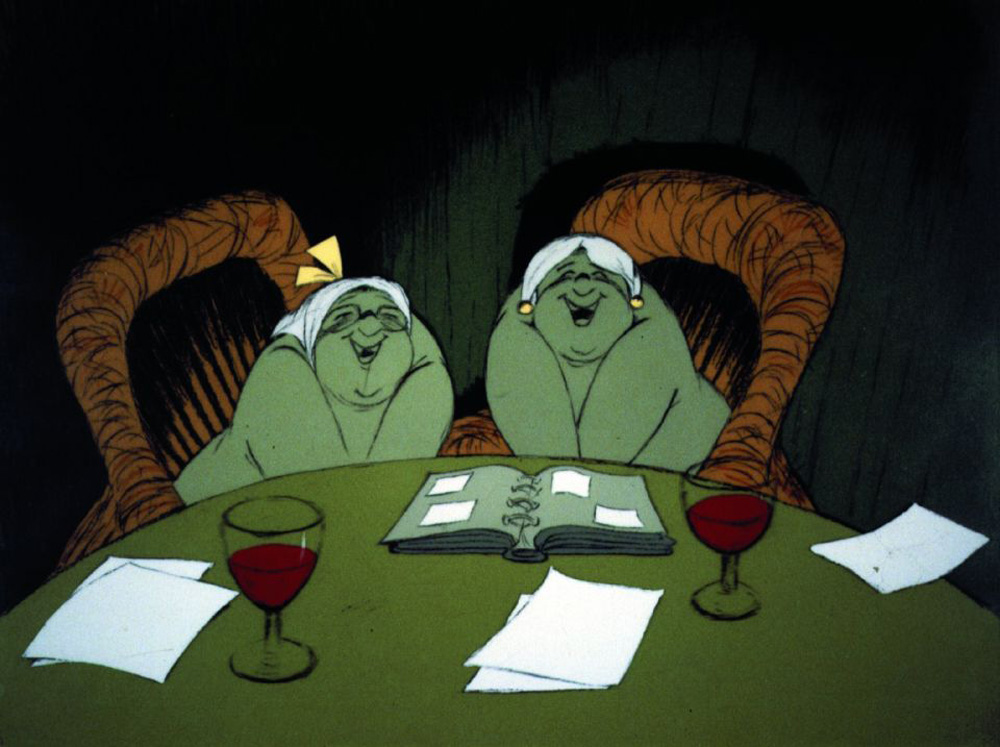