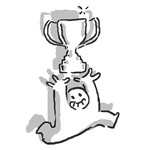 A call for entries has been issued for the inaugural edition of the European Animation Awards — also known as the Emile Awards in honor of animation pioneers Emile Cohl and Charles-Emile Reynaud. Celebrating the excellence and diversity of the European animation film industry, the first ceremony will take place in Lille, France on December 8, 2017.

All details, rules and regulations for submissions by category are available online. The entry deadline is September 15, 2017. Awards will be presented in 16 categories:

Three nominees in each category will be selected by a jury of animation professionals, with the semi-finalists to be announced by the end of October. All members of the EAA association will be able to vote online for their favorite contender in each category — applications for EAA membership can be done via www.animationawards.eu.

The Emile Awards, conceived by producer and Folivari studio founder Didier Brunner and EAA President and Aardman Animations co-founder Peter Lord, are presented in partnership with the Région Hauts de France and Pictanovo. 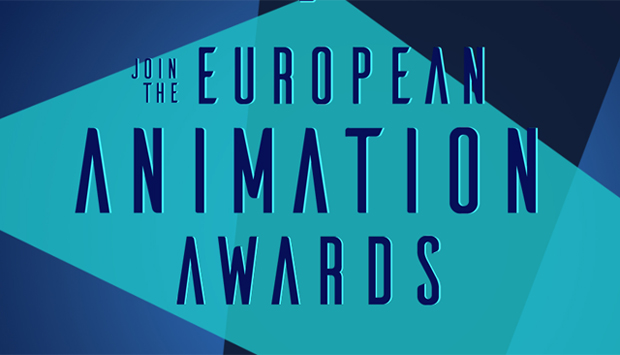