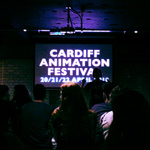 A new, dedicated animation festival is coming to the Welsh capital of Cardiff next year, with the inaugural Cardiff Animation Festival officially slated for April 20-22, 2018. The event will be held at arts and culture center Chapter and other venues across the city.

The Cardiff Animation Festival is organized by the team at Cardiff Animation Nights, who have been presenting screenings and events locally since 2014 and this month wrapped a second successful animation strand in partnership with the Cardiff Independent Film Festival. CAN recently relocated its bimonthly event to Kongs to accommodate a growing audience.

For a taste of what the 2018 Festival will offer, CAN are bringing two extra-special events to Chapter this summer:

Late Night Work Club Special (Sat., July 22): International independent animation collective Late Night Work Club released their second collaborative anthology of animated short films, Strangers, late last year. Contributions include Nicolas Menard’s SXSW award-winning Wednesday with Goddard and Kirsten Lepore’s viral hit Hi Stranger. The event will give audiences the chance to see the animated anthologies on the big screen, and will include a masterclass with Late Night Work Club members about online collaboration and how to survive and thrive as an independent animator. The event will celebrate collaboration, with attendees invited to bring along their own personal projects, and get involved in a collaborative animation produced on the day. 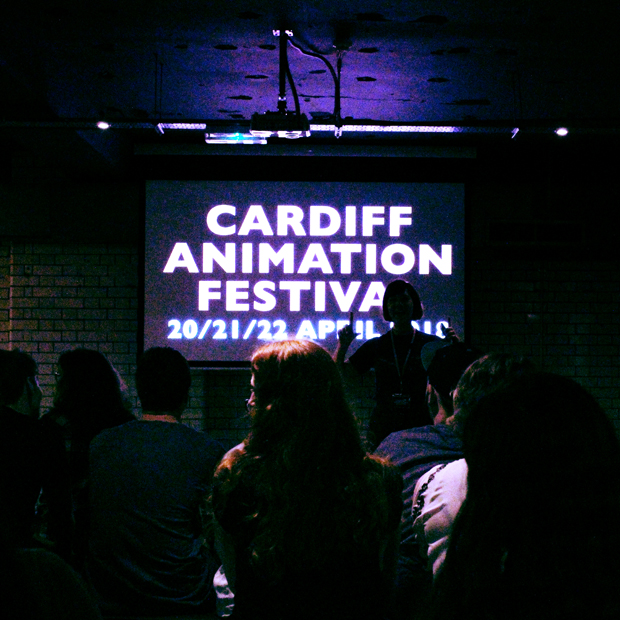