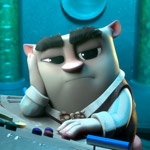 The British Academy of Film and Television Arts has announced the finalists for the inaugural, 2017 BAFTA Student Film Awards. Nine nominees have been selected from a short list of 45 films. With this year’s international expansion of the Awards, over 400 submissions poured in from students at film schools in 15 different countries, including Argentina, Austria, Canada, China, Germany, India, Israel, Lebanon, South Africa, and the United Kingdom.

BAFTA has further announced that stateside animation studio LAIKA has signed on as the official sponsor of its first-ever Student Film Award for Animation. The category’s inaugural nominees hail from three distinguished US animation programs: RISD, USC and Ringling College.

The Animation prize adds to existing categories for Documentary, Live Action Film and the Special Jury Prize. Additional sponsors for this year’ Awards — to be presented at a gala ceremony at the Ace Hotel in Los Angeles on Thursday, June 22 — are presenting sponsor Bank Leumi USA and returning supporters AKA and AFEX.

The student competition was expanded this year as part of BAFTA’s growing international footprint, which seeks to foster strong talent connections across the globe. The expansion also furthers BAFTA Los Angeles’ work within its newly launched Access for All campaign, a commitment to ensuring that talented individuals are offered a clear pathway to careers in the entertainment industry, uninhibited by background, demographics or personal circumstance. The campaign will drive funds towards BAFTA Los Angeles’ scholarship, education and community initiatives. 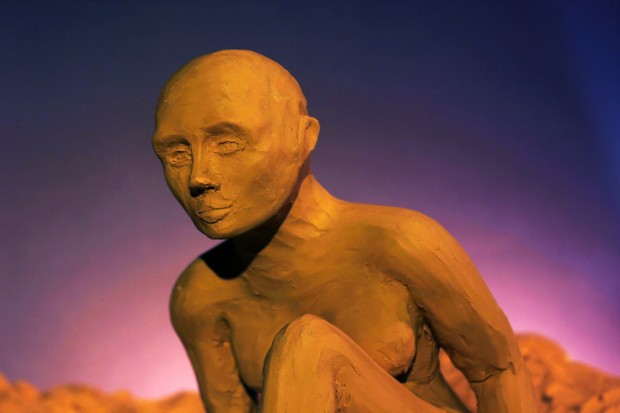 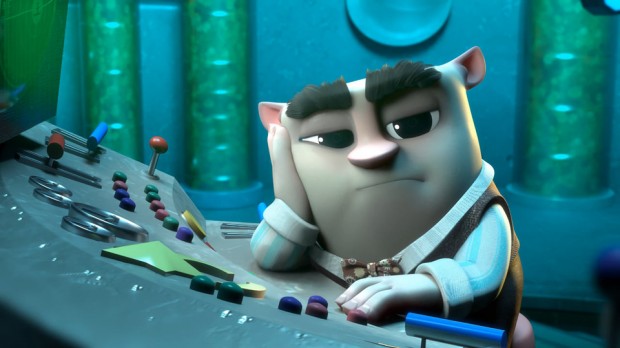 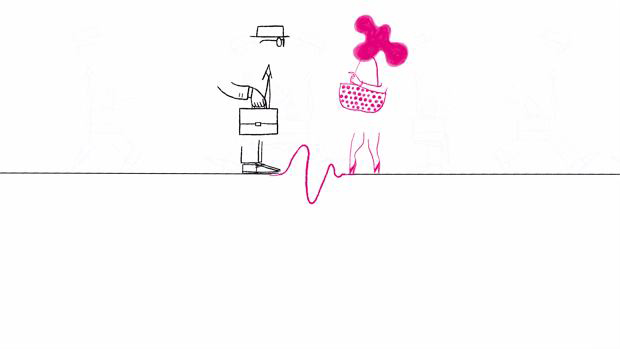 Once Upon a Line