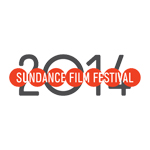 The Sundance Film Festival has released its list of new animated shorts that will screen at the event, January 16-26 in Park City, Utah. This year’s Short Film program, which features 13 animated titles, is presented by YouTube.

“The Short Film program for the 2014 Sundance Film Festival features an astonishing array of new stories, viewpoints and filmmaking talent, positioning it at the core of our work to discover and share independent perspectives on our culture and world,” noted Sundance director of programming Trevor Groth.

Here are the 13 lucky titles:

Allergy to Originality / U.S.A. (Director and screenwriter: Drew Christie). A humorous, animated op doc explores the rich history of adaptation, plagiarism, and other forms of appropriation in art.

Astigmatismo / Spain (Director and screenwriter: Nicolai Troshinsky). A boy loses his glasses and can only see one thing in focus at a time. With his sight shaped by the sounds around him, he must learn to explore a blurry world of unknown places and strange characters.

Blame It on the Seagull / Norway (Director: Julie Engaas, Screenwriters: Julie Engaas, Cecilie Bjørnaraa). An animated documentary about Pelle Sandstrak and the way he showed the first signs of obsessive-compulsive disorder (OCD) and Tourette’s syndrome as a teenager.

Marilyn Myller / U.S.A., United Kingdom (Director and screenwriter: Mikey Please). Marilyn maketh. Marilyn taketh awayeth. Marilyn is trying really hard to create something good. For once, her expectation and reality are going to align. It will be epic. It will be tear-jerkingly profound. It will be perfect. Nothing can go wrong.

The Obvious Child / United Kingdom (Director and screenwriter: Stephen Irwin). Somebody broke the girl’s parents. The rabbit was there when it happened. It was an awful mess.

The Present / Taiwan (Director: Joe Hsieh, Screenwriters: Joe Hsieh, Ching-Chwang Ho). A married man on a business trip checks into a hotel. The hotel manager’s daughter falls for him at first sight. Rejected by the man, she embarks on a journey of revenge.

Subconscious Password / Canada (Director and screenwriter: Chris Landreth). Chris Landreth, the director of the Academy Award–winning short Ryan, plays Charles, a man paralyzed by his inability to remember a friend’s name. Thus begins a mind-bending romp through a game show of the unconscious—complete with animated celebrity guests.

Yearbook / U.S.A. (Director and screenwriter: Bernardo Britto). A man is hired to compile the definitive history of human existence before the planet blows up. 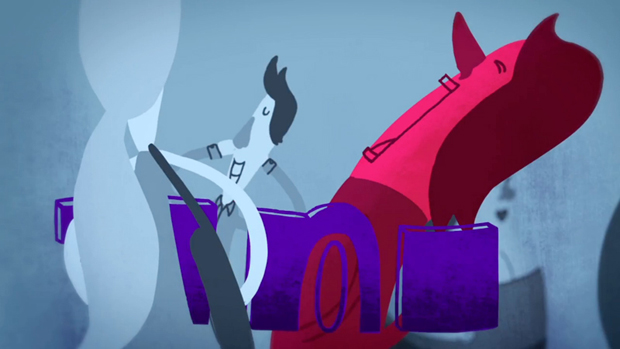 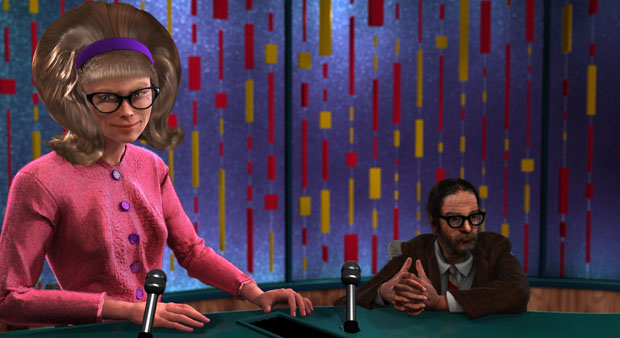