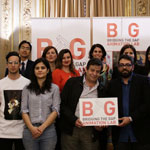 Eleven animation TV series and feature films projects from Latin-America, Spain, Italy and Philippines have been selected to participate in the 4th international Bridging the Gap – Animation Lab, taking place July 15-21 in Tenerife, Spain. The selected projects were chosen from a total of 84 proposals, received from 19 countries. With six projects, animation from Latin-America leads the selection, followed by Spain (3), Italy (1) and Philippines (1).

Organized inside the framework of the Program ACERCA of Training for Development in the cultural sector of Spanish Cooperation, this initiative aims to strengthen and promote, at an international level, animation projects from all over the world and facilitate the creation of international collaborations and networks. Since its first edition in 2015, BTG has strengthened and promoted 40 animation feature films and series from all over the world at an international level.

Several companies and institutions as well as the event organization itself have provided scholarships that make participation of the selected projects possible.

The seven day lab will put the selected creators through training activities, networking and individual advisory meetings with international experts to strengthen their projects. The event will culminate with a final pitch of all projects in the presence of producers, buyers and broadcasters. 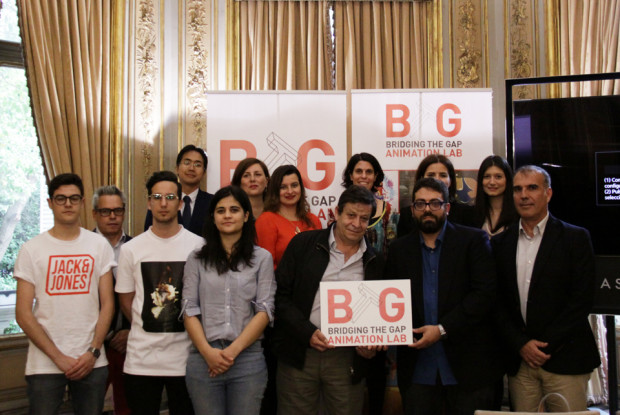