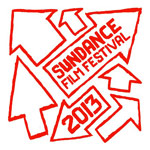 Sundance Institute announced today the program of short films selected to screen at the 2013 Sundance Film Festival, January 17-27 in Park City, Salt Lake City, Ogden and Sundance, Utah. Presented by YouTube, the 2013 Short Film program is comprised of 65 short films selected from a record 8,102 submissions (427 more than for the 2012 Festival). Here is the scoop on the animated offerings: 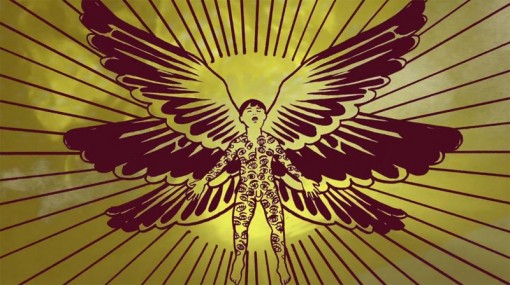 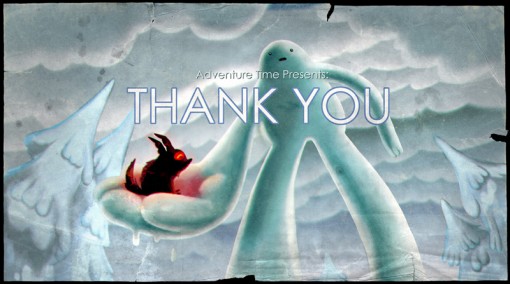 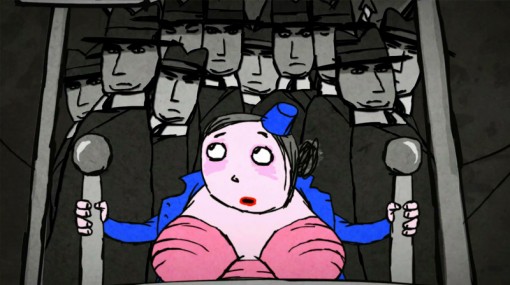