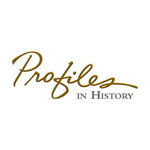 Profiles in History will be presenting an auction of significant pieces by legendary studios at its Animation Art Auction, taking place December 18-19. Among the gems is a lot consisting of original production cels and matching background from the “Off to Bed” sequence of Disney’s Snow White and the Seven Dwarfs (1937), which is expected to fetch over $100,000.

Other notable Disney offerings include a Snow White production background depicting a flash of evil eyes as the princess races through the “Scary Forest” (est. $20k); original Mary Blair production cel and background from Alice in Wonderland (est. $30k); original Gustaf Tenggren art for Pinocchio ($60k); and a poster for 1927’s Oswald the Lucky Rabbit in Great Guns! — one of only four Disney “Oswald” posters known to exist (est. $20k).

Several pieces from renowned Looney Tunes animator Chuck Jones are also among the thousand-plus lots, such as an original watercolor of Bugs Bunny as Robin Hood, Daffy Duck as Little John and Porky Pig as Friar Tuck (est. $20k); and his original oil painting depicting Daffy as Zorro with Elmer Fudd (est. $40k). 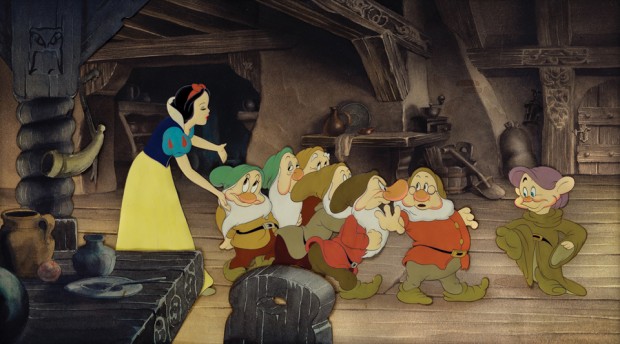 Snow White and the Seven Dwarfs “Off to Bed” cel