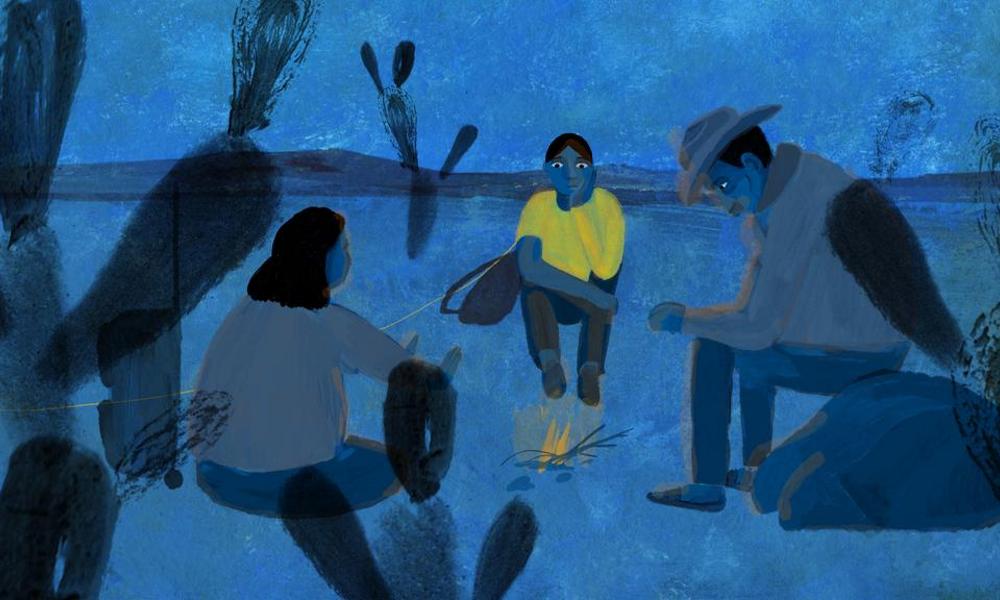 Notable titles this year include Cannes Official Selection Blue Fear and Cannes Cinéfondation selections Tamou, Pile and When We Leave, as well as Critics’ Week pick Maalbeek and Venice Film Festival contender Sogni al Campo. BIAF2020 will also screen the directorial debut of Toy Story 4 screenwriter Will McCormak, If Anything Happens I Love You.

BIAF2020 will offer more than KRW 52 million (approx. $44,000 USD) awarded across six categories. The feature film selections will be announced during the Sept. 9 press conference.

Blue Fear | Marie Jacotey, Lola Halifa-Legrand (France) A couple on the roads of Provence. Nils is driving Flora to his parents’ for the first time when they get ambushed. While she’s made prisoner, he flees. During a night in the pinewood, she has to face her doubts. 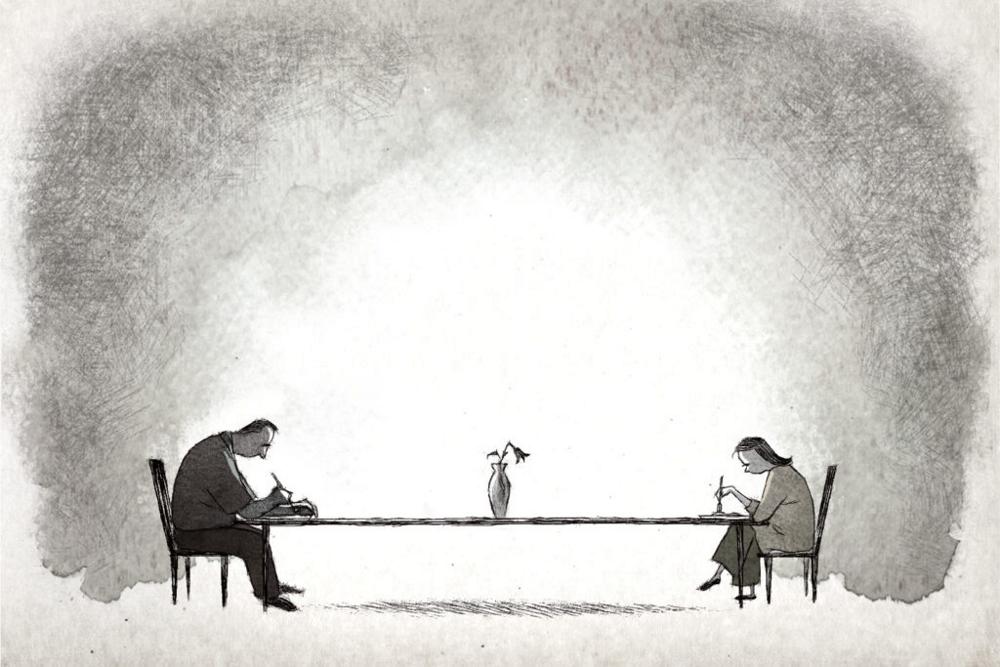 If Anything Happens I Love You

If Anything Happens I Love You | Will McCormack, Michael Govier (U.S.) Grieving parents struggle with the loss of their daughter after a school shooting. An elegy on grief. Produced by Gary Gilbert (La La Land) with voice casting by Oscar winner Laura Dern (Marriage Story).

Maalbeek | Ismaël Joffroy Chandoutis (France) Sabine is looking for a missing image: A day that has left its mark forever and that everyone remembers but her. But maybe this absence is what allows her to move on with her life? 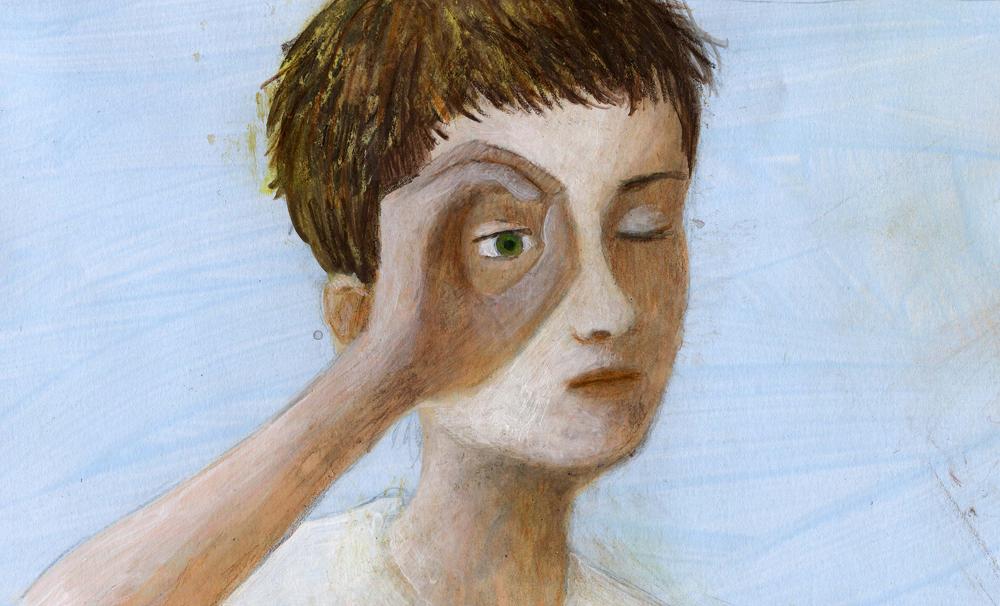 Sogni al Campo | Magda Guidi, Mara Cerri (France/Italy) A boy looks for his cat along a river. He will not find it. He’s about to die, and has moved away from everything to find intimacy.

Additional international competition short films listed below. You can see all the selections for the Short, Graduate, TV & Commissioned and Korean Short programs here.

The Fabric of You | Josephine Lohoar Self (U.K., Scotland)

The Zillas Have a Picnic | Christian Franz Schmidt (Germany)

Why Slugs Have No Legs | Aline Höchli (Switzerland)