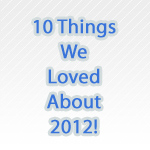 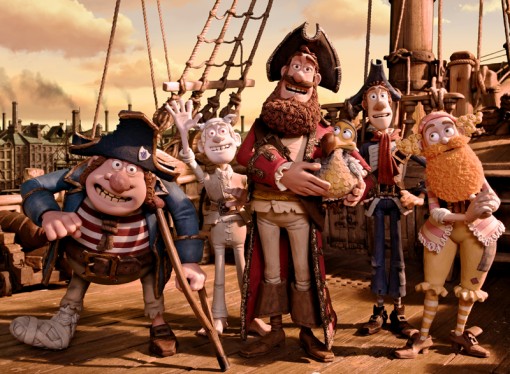 The silly, big-hearted cast of Aardman’s The Pirates! Band of Misfits. 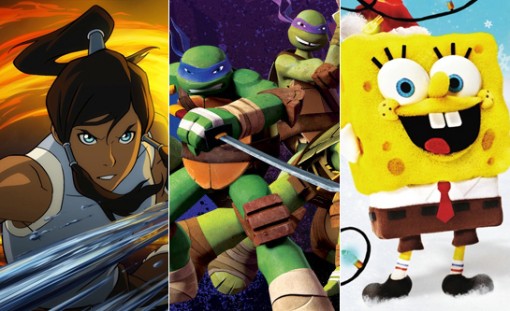 How Korra, the Teenage Mutant Ninja Turtles and a stop-motion SpongeBob
came to Nickelodeon’s rescue. 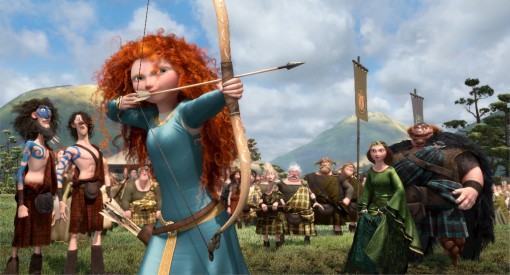 A Brave Pixar princess who doesn’t give a damn about princes. 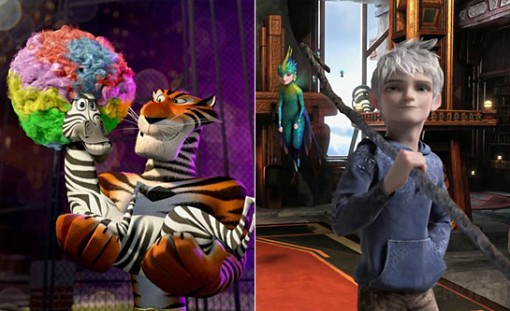 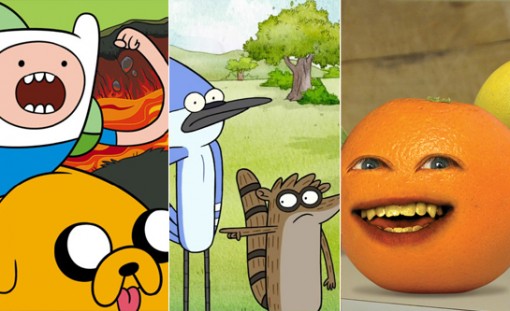 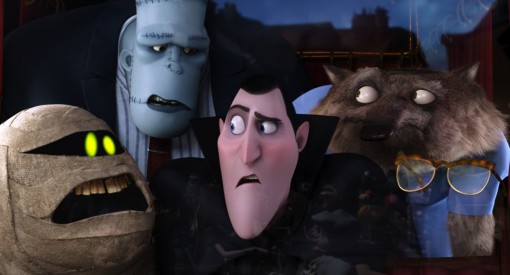 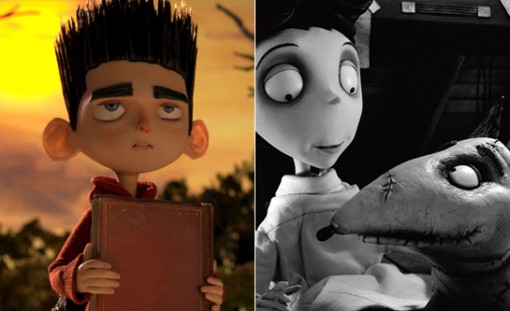 The zombies of ParaNorman and the re-animated pets of Frankenweenie put screams back into stop-motion. 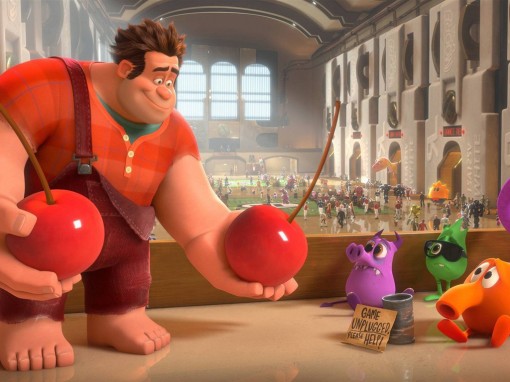 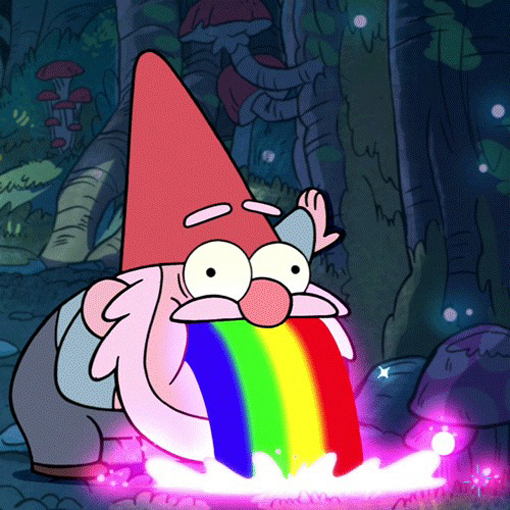 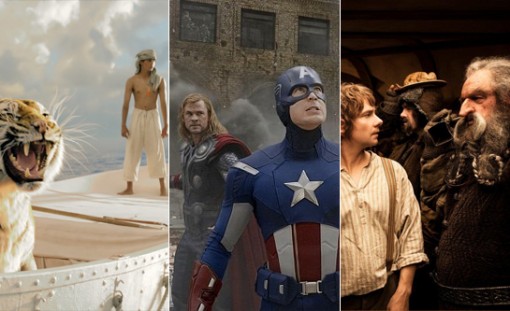 Live-action movies like Life of Pi, The Avengers and The Hobbit that put some animated pics to shame.

Animated Films Have a Good Year in France
In Memoriam: 2012