The race for the Academy Award for Best Visual Effects has 10 remaining films, including Star Wars: The Last Jedi, Dunkirk, Blade Runner 2049, and War for the Planet of the Apes. These have been narrowed down from the 20 titles selected by the VFX Branch Executive Committee. It’s interesting to see less splashy offerings such as Dunkirk and Okja being recognized instead of more common vfx-driven fare such as Beauty and the Beast, Pirates of the Caribbean, Wonder Woman, Justice League, Jumanji and Thor Ragnarok.

These films will participate in a “bake off” in early January, during which the Branch will vote on the nominations:

The final 10 films are:
“Alien: Covenant”
“Blade Runner 2049”
“Dunkirk”
“Guardians of the Galaxy Vol. 2”
“Kong: Skull Island”
“Okja”
“The Shape of Water”
“Star Wars: The Last Jedi”
“Valerian and the City of a Thousand Planets”
“War for the Planet of the Apes”

Nominations for the 90th Oscars will be announced on Tuesday, January 23, 2018. 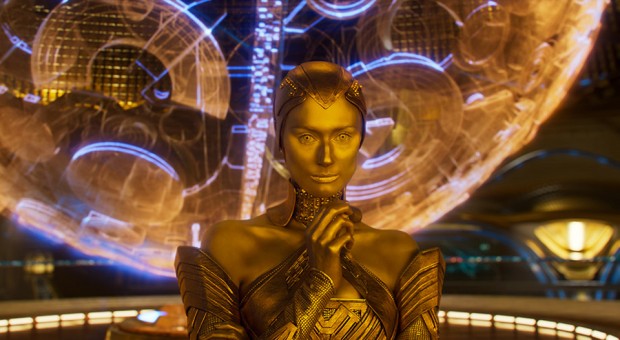 You may also like...
Related Topics:90th Oscars, ABC Television Network, Alien: Covenant, Blade Runner 2049, Dunkirk, Guardians of the Galaxy Vol 2, Kong: Skull Island, Okja, Oscars, Star Wars: The Last Jedi, The Shape of Water, Valerian and the City of a Thousand Planets, War for the Planet of the Apes