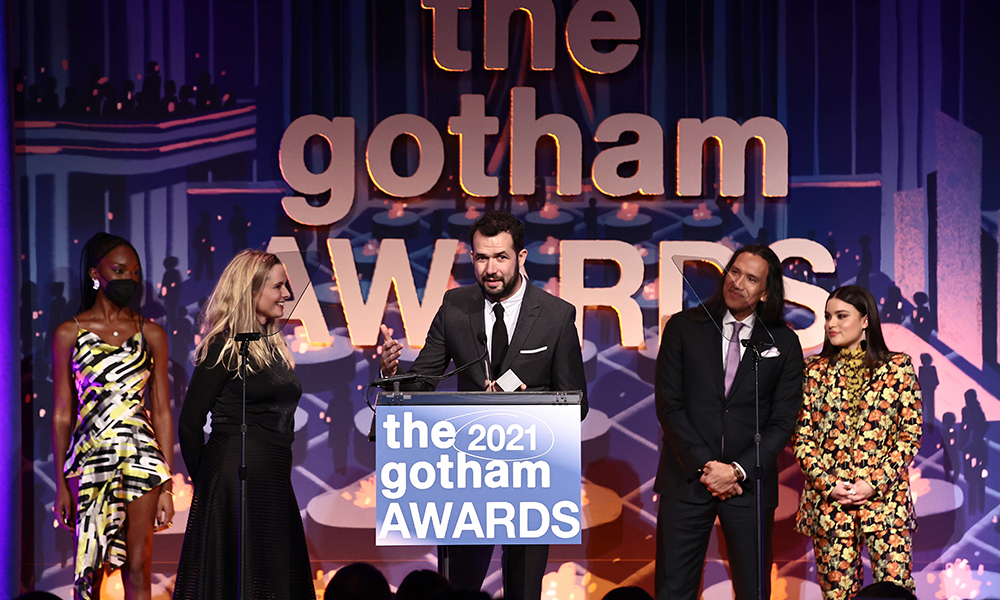 Festival favorite and indie awards-season contender Flee has added another accolade to its long list, taking the Best Documentary Feature honors at the 31st Annual Gotham Awards, held Monday at Cipriani Wall Street in New York City. Directed by Jonas Poher Rasmussen, the stirring mostly-animated documentary feature recounts the life story of his pseudonymous friend Amin, who as a child fled the Taliban in Afghanistan with his mother and siblings, through Russia and eventually to Denmark — where, despite trauma and a hidden past, Amin has a chance to find a new home and lasting love. 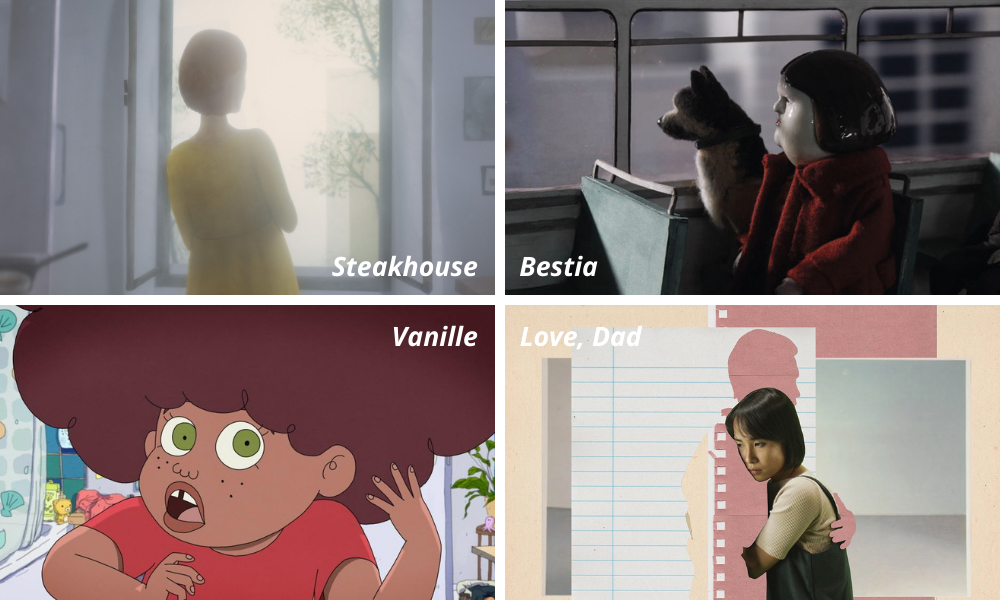 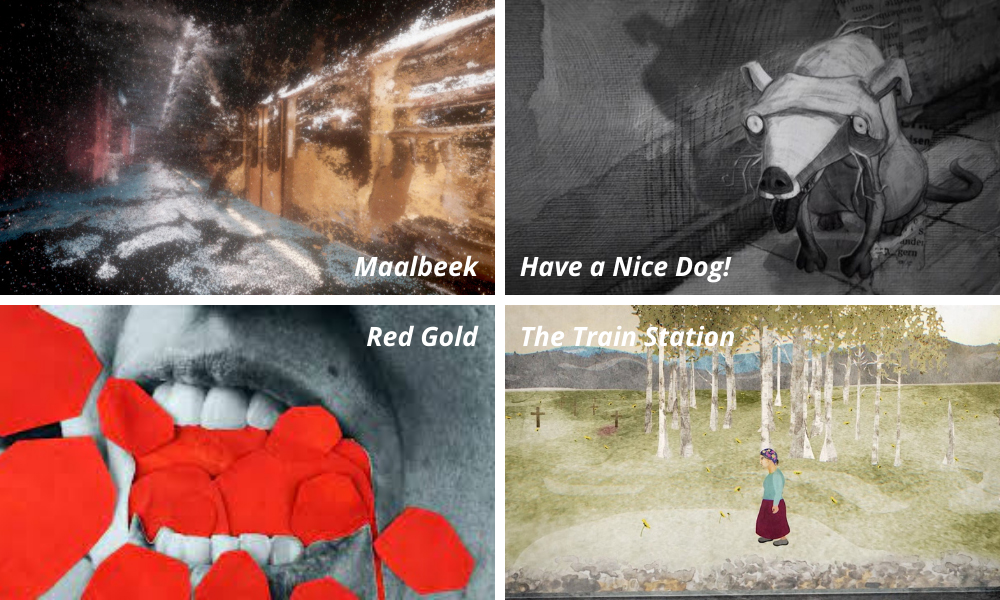 The 37th INTERFILM International Short Film Festival of Berlin wrapped up last week (although der Filmliebhaber can still access the competition streaming on Sooner until Dec. 14), bestowing awards and honors on a number of compelling works from around the world, including Ismaël Joffroy Chandoutis’ animated documentary Maalbeek (France, 2020) about Sabine, a survivor of the 2016 terrorist attack in Brussels who struggles with traumatic memory loss. The commemorative project won the Berlin-Brandenburg Short Award for Best Film (a 6,000 euro prize). Animation winners also included: 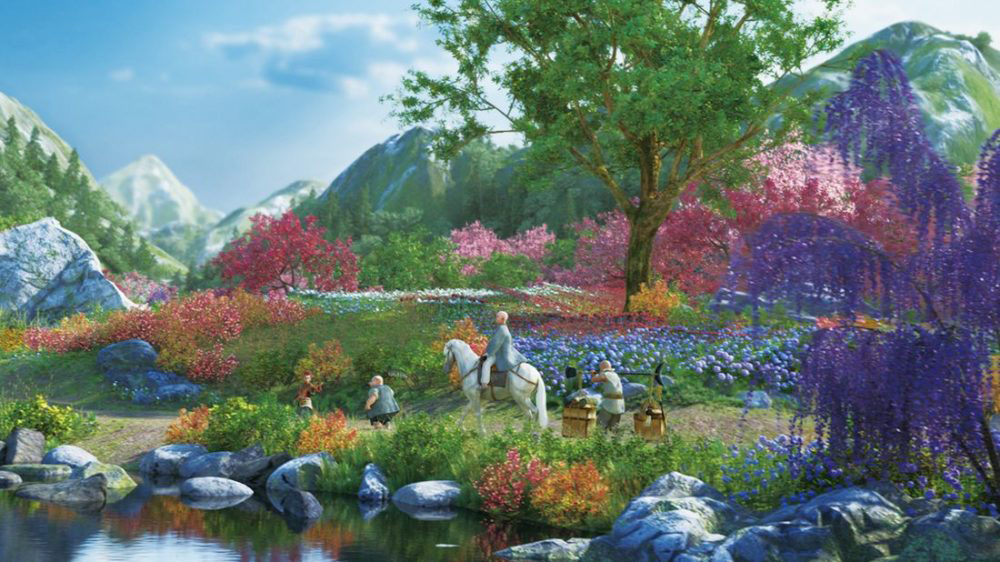 Based on the Chinese classic Journey to the West, The Legend of Sun Walker is Taiwan’s first immersive 3D animated feature film, set for release domestically and internationally in the summer of 2022. The big screen outing is intended to follow an AR mobile game and extend into a video game already in the works with Tempest Digital, unfolding into a full metaverse experience. 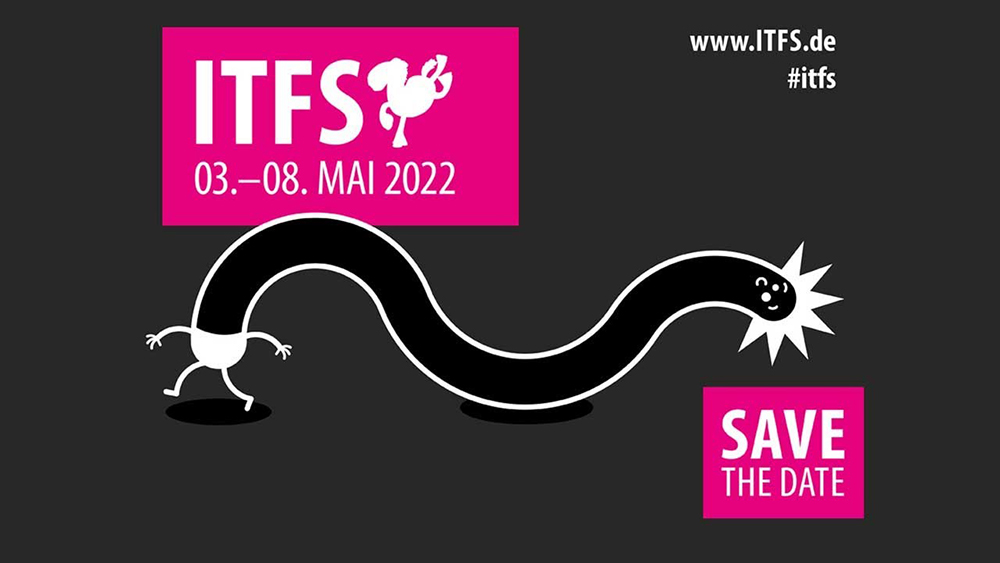 ITFS – Black Is Back

The official trailer of the 29th Stuttgart International Festival of Animated Film (ITFS | May 3-8, 2022 | www.itfs.de/en) is now online, to be admired in full length. Titled Black Is Back, the signal film was created by François Chalet, a Swiss artist who teaches storytelling and expanded animation at the Lucerne University of Applied Sciences and Arts and works as a visual artist in the fields of illustration, animation, installation and performance as well as on cross-platform projects. Michael Fakesch is responsible for the sound; the music producer, sound designer, DJ, lecturer and film composer was one of the two founders and members of the electro duo Funkstörung and has worked for Björk, Wu-Tang Clan, Jean-Michel Jarre, Notwist and Nicolas Winding Refn.

“I had revised the 12 principles of animation in preparation for teaching at the Lucerne University of Applied Sciences and Arts and once more had to realize how little I have actually mastered them,” Chalet noted in an interview with ITFS. “So, I thought it would make sense to focus on the fundamentals of animation once again. The trailer is about the ‘bouncing ball,’ ‘squash and stretch,’ ‘exaggeration,’ ‘expressions,’ failure, reduction and basic shapes, and naturally ‘à la sauce’ Chalet. Also, I really wanted to address for a moment the immersion in another world and the forgetting of our everyday life: The light in the film suddenly goes on and the hall is instantly illuminated by the inversion of the image. We see our neighbour sitting next to us in the cinema and want to immerse ourselves in the magic of animation again as quickly as possible.”

The Red Sea Fund announced its final selection, and will support over 90 projects from Saudi Arabia, the Arab World and Africa following over 650 submissions. The winning pitches in various stages of development and production include five animated features and two animated shorts: 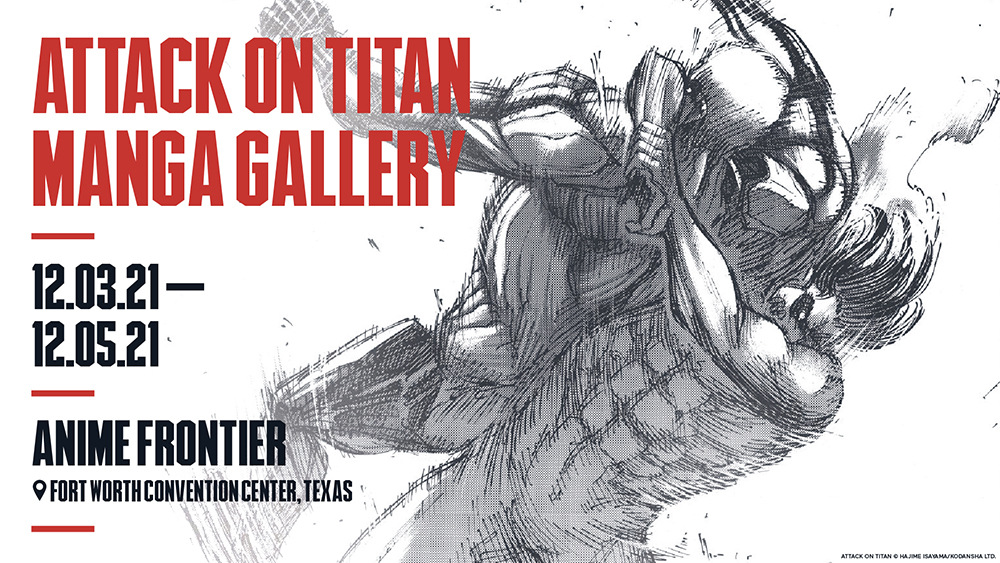