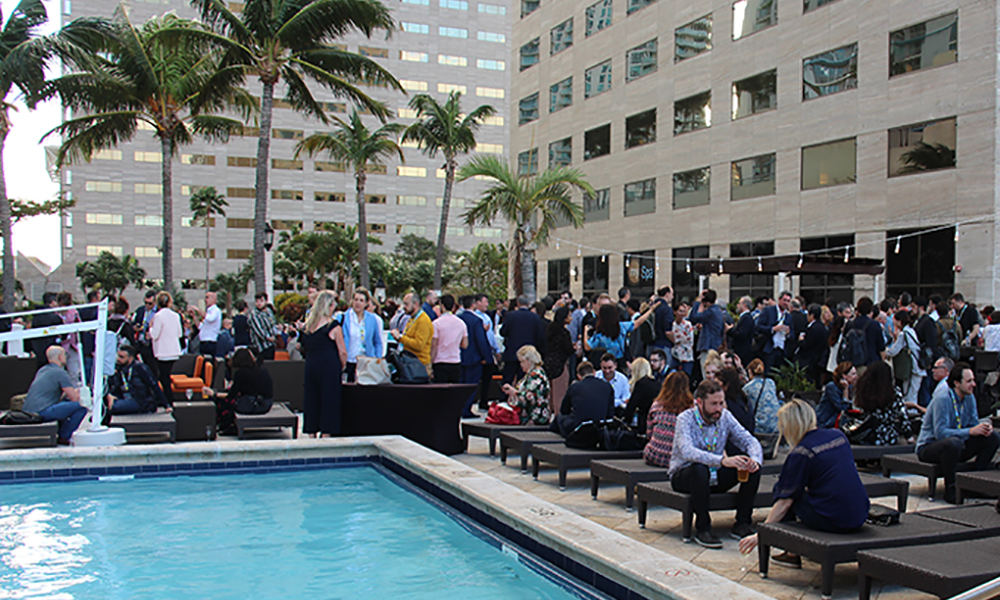 Organizers of the Kidscreen Summit 2022 (https://summit.kidscreen.com/2022/) have opted to delay the planned live event in Miami, Florida due to the impact of the Omicron COVID variant on travel and concerns over in-person gatherings. Originally slated for mid February, the Summit has been rescheduled for July 18-21 at the InterContinental Miami. Attendees must be fully vaccinated or test negative for COVID-19 daily, masks must be worn indoors and more outdoor meeting space will be allocated. Kidscreen Summit Virtual will run as planned March 7-11, offering a week of virtual panels, presentations, Q&A and networking formats. 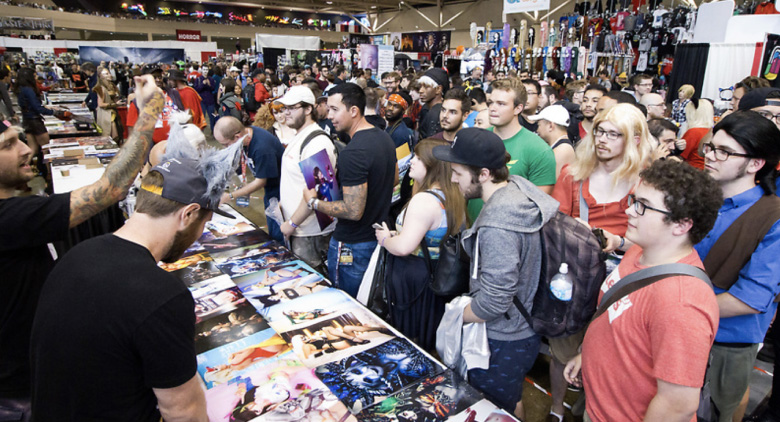 On the opposite coast, the formerly Wizard World branded FanExpo Portland (https://fanexpohq.com/fanexpoportland) in Oregon has been canceled for 2022 over pandemic safety concerns. The event will return in 2023, and admissions tickets will roll over or be refunded; refunds will be issued for autograph, photo op and special event tickets. The news comes just as FanExpo New Orleans kicks off Friday, with 30,000 fans expected to attend this first in the organizers’ long list of conventions across the U.S and Canada this year.

COVID-19 cases in Portland’s Multnomah/Washington counties and surroundings more than doubled between Nov. 28 and Dec. 26 to nearly 16,000, according to County Public Health. FanExpo spotlights hot titles, talents and creators from the comics, gaming, anime, cosplay and genre entertainment spheres. 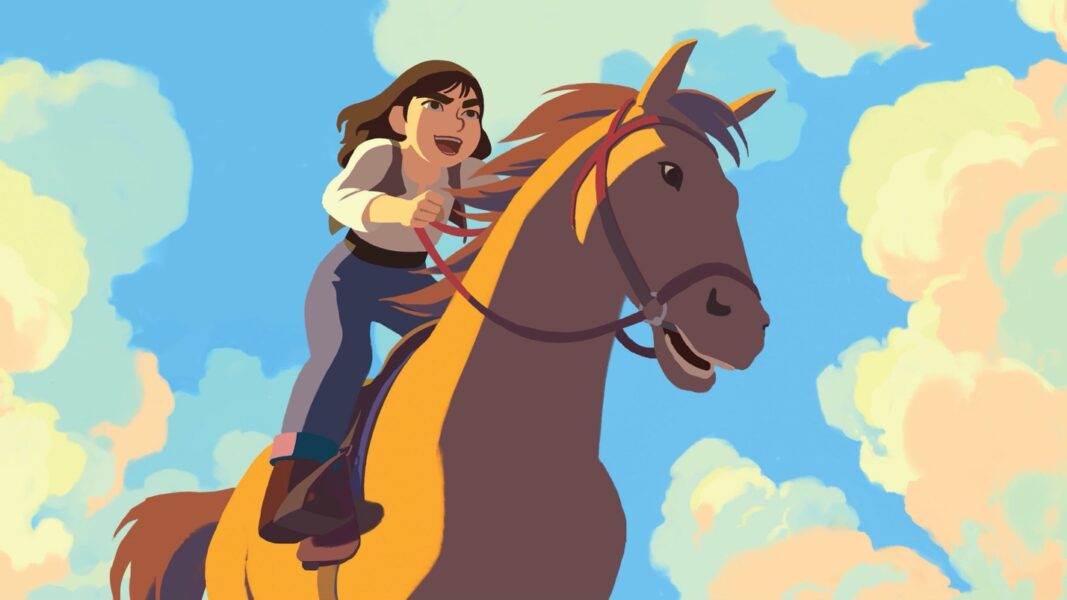 MyFrenchFilmFestival (www.myfrenchfilmfestival.com/en/) is back online for 2022, offering 30 feature films and shorts subtitled into 10 languages and available worldwide between January 14 and February 14. The fest released its official trailer and program this week. The 2022 selection is divided into thematic sections that reflect the diversity and vitality of French-language cinema, including “French and Furious,” “Bold Youth,” “Troubled Identities,” “A Cinema of Desire,” “Night Tales,” “Voyage, Voyage” and the “Kids Corner” of animated shorts, which includes: