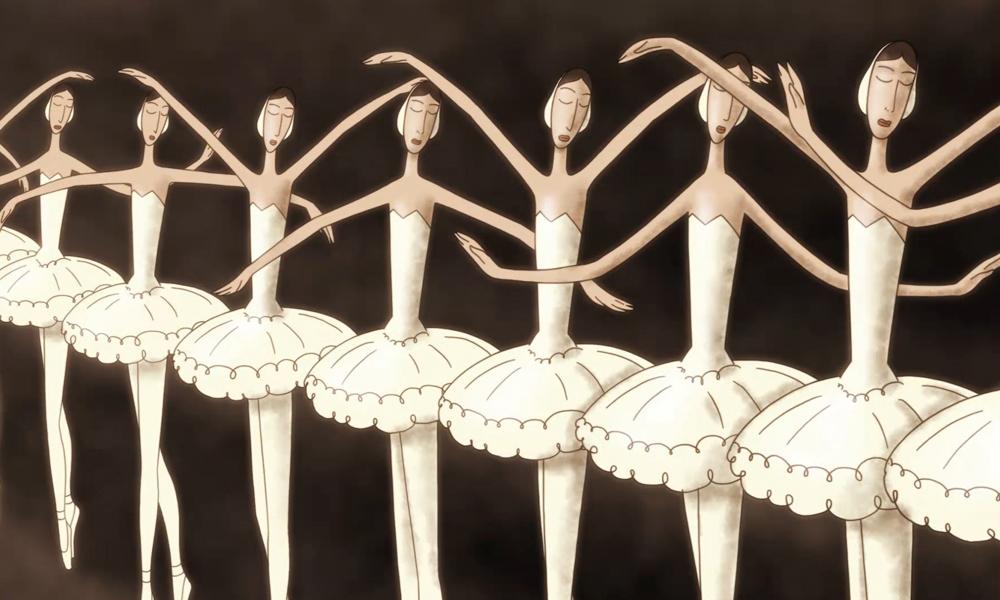 “GIRAF International Animation Festival wonderfully encapsulates the best of contemporary independent animation, bringing together top Canadian talent, as well as animation innovators from around the world. In 2021, its Indie Mixtape genre served up a little bit of everything, the Canadian Showcase featured some of the most beautifully creative works this country has cooked up over the last couple of years, and Cosmic Trips took us to other worlds and back,” said Canadian animator Greg Doble on behalf of the jury. “All this to say, GIRAF 2021 not only had something for everyone, but the best the world has to offer, perfectly curated on their online platform so that you can choose your own adventure! Entranced, shocked, heartbroken, or in stitches laughing, GIRAF 2021 had it all, and I personally can’t wait to see what GIRAF 2022 brings next.”

Doble was joined on the jury by Halifax-based curator, presenter and filmmaker Siloën Daley and by the writer-artist collective of Animation Obsessive. 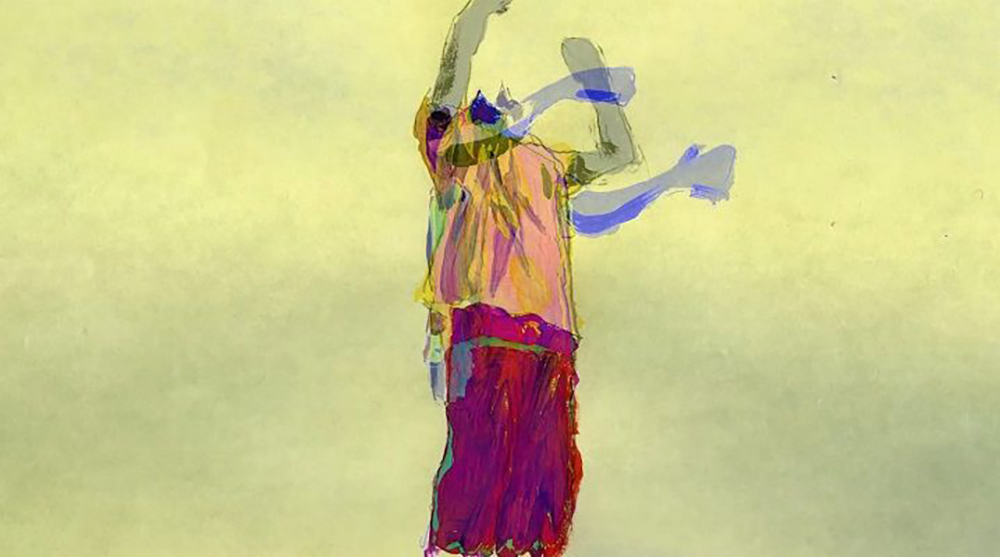 My Head Aches When I Look Too Long

“A haunting meditation on self-worth, love and loneliness in the world of impersonal online infrastructure. With this painterly film, Bracken expresses mysterious truths about a digital way of life whose implications we’re only just beginning to understand.” – Greg Doble

“I’m not alone in feeling drawn to something tactile and showing life. Literally placing petals and garden found items to the metals in the alchemy found on light sensitive film stock then hand processing, Petal to the Metal allows the artist to work directly with the film, bypassing the camera lens and creating a beautiful play with nature.” – Siloën Daley 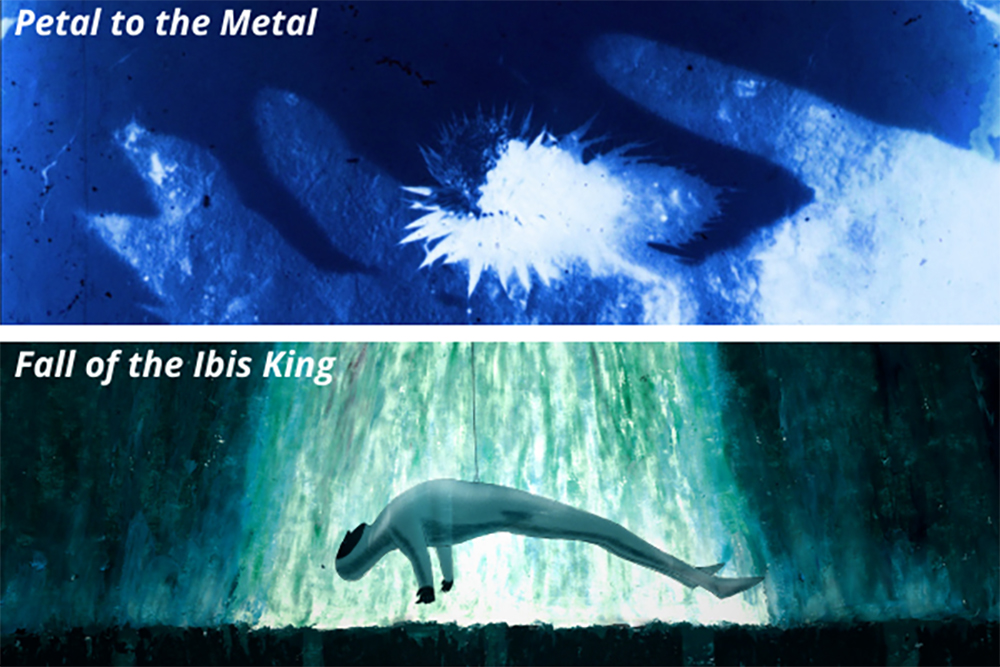 “The jury’s decision to select this film was swift. Funny and touching, with just-so animation and filmmaking, BoxBallet calls back to the cartoons of the Russian master Eduard Nazarov — while confidently pushing this style forward into the future.” – Animation Obsessive

“Tensions build at the opera after the unlikely return of its lead actor. Fall of the Ibis King is a tale of love and jealousy which simmers with emotion throughout and boils to a dramatic crescendo. Directors Mikai Geronimo and Josh O’Caoimh masterfully weave together a story which is visually stunning and had the jury deeply invested in each decision its characters made.” – Greg Doble 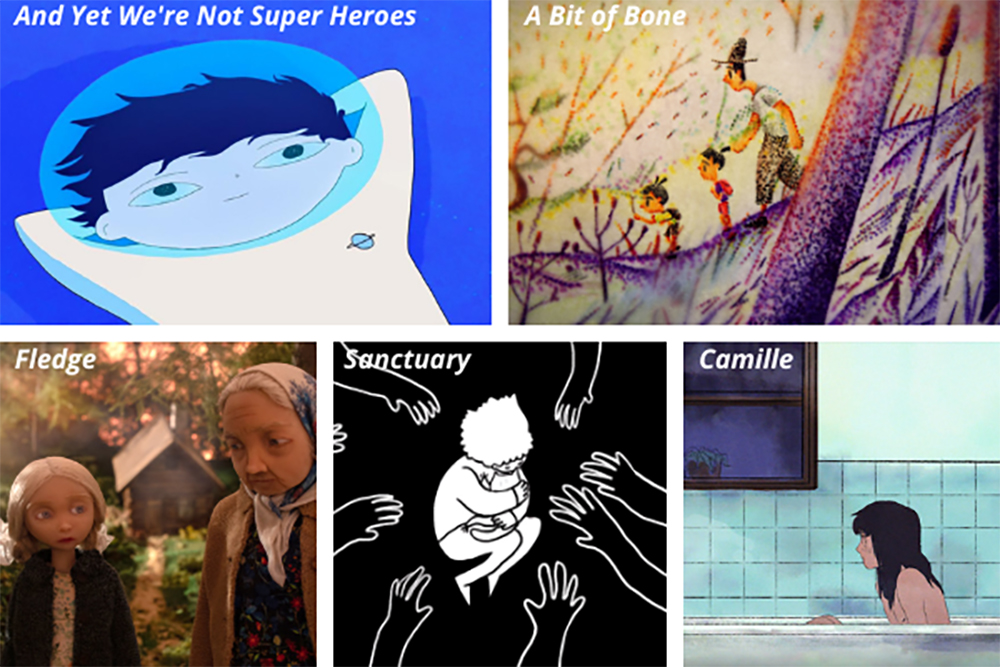 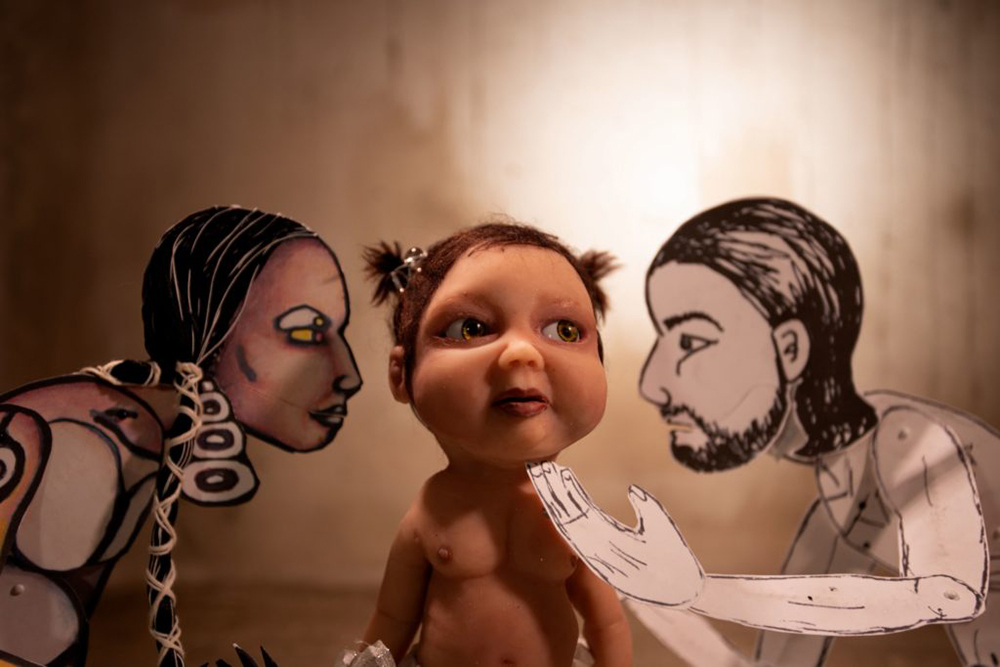 “Given its heavy subject matter, steeped in religious indoctrination, colonialism and deep inner turmoil, Meneath seemed like a long shot for an audience award — but it was far and away the festival’s highest rated film. Chalk it up to Terril Calder’s skill at balancing the film’s darker elements with moments of strength and triumph. Calder’s film navigates difficult themes and complex concepts with grace, resulting in a film that is both challenging and absolutely vital.”

“This year’s festival audience wasn’t afraid to go dark. Nick Cross describes his latest film as either ‘a psychotropic exploration of spirituality and death’ or ‘tale of a little goofball hopped up on goofballs.’ It’s macabre, but darkly beautiful, rich in ambiguous imagery and impossible to look away from.” 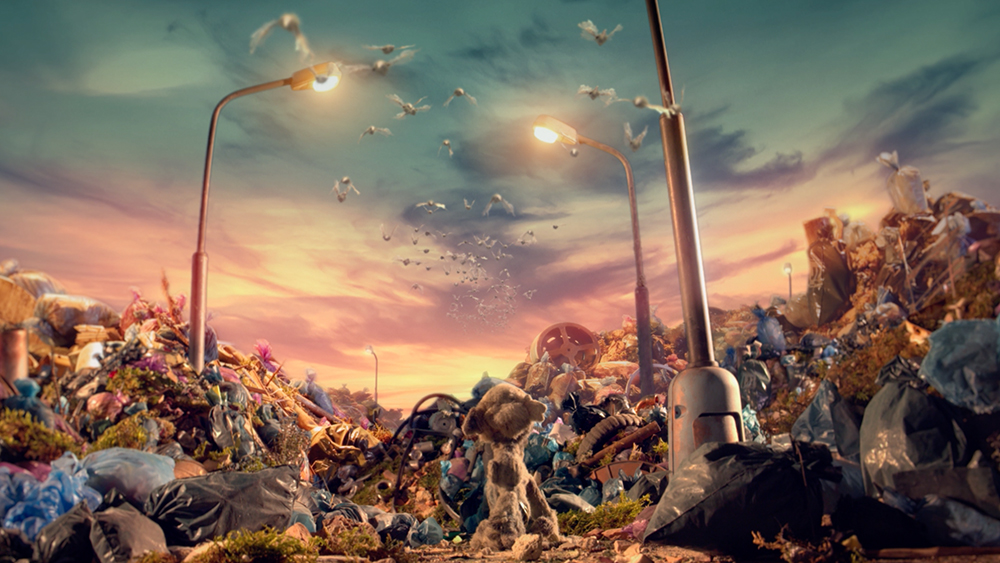 Love Is Just a Death Away

“It’s surprising but fitting that a film about a worm piloting the body of a dead dog would be so good at pulling our audience’s heartstrings. Bára Anna Stejskalová’s directorial debut is sweet despite its excess of death and decay. Ultimately a story of a longing for love and connection, it finds humour and warmth in the strangest of places, striking a unique tone that resonated with the GIRAF17 crowd.”

“To call Alexander Dupuis’ music video busy would be a dramatic understatement. The rush of colours, patterns and textures in Nocturne‘s 3D world should be utterly overwhelming, but somehow it all works, creating a transcendental trip through rippling, mind-warping worlds, and finding serenity on the far side of excess.” 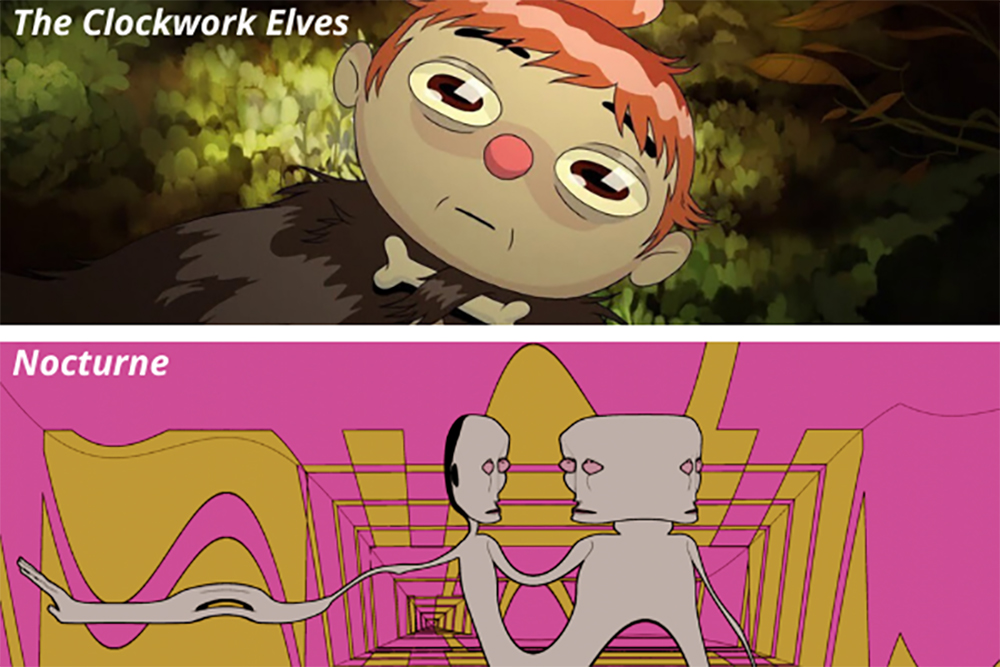