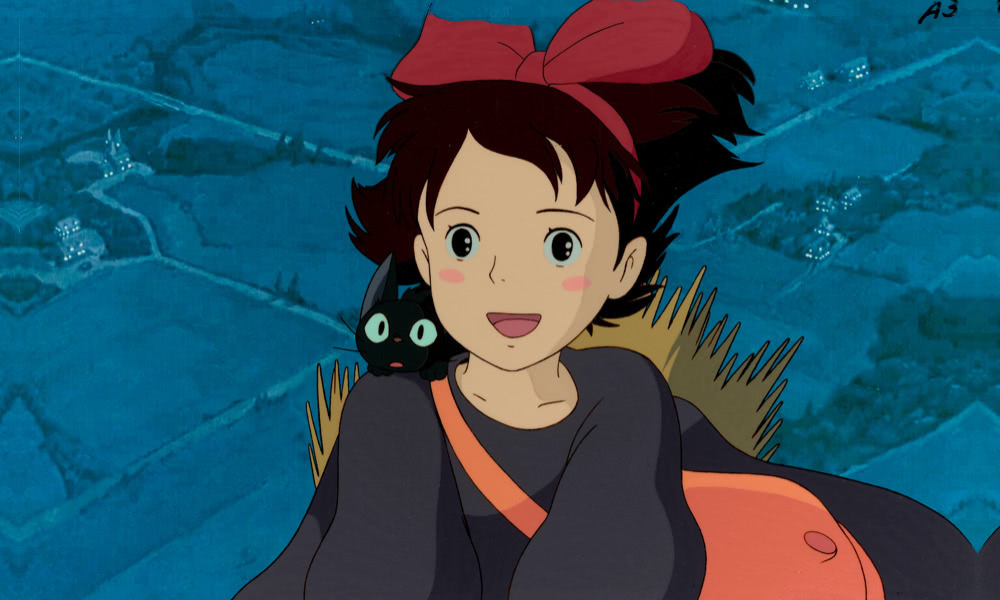 Spanning anime classics like Astro Boy, Sailor Moon and Pokémon, Bonhams’ first World of Anime online sale is set to go live January 24 – February 2 and will include more than 150 rare production cels and drawings from the pre-digital animation era of hand-crafted, frame-by-frame artistry.

Leading the inaugural sale is a production cel featuring the titular character of pioneering director Hayao Miyazaki’s Kiki’s Delivery Service with her companion Jiji, estimated at $15,000 – 25,000, a standout gouache on celluloid work. Created and originally released by Studio Ghibli in 1989, Kiki’s Delivery Service was the first film to be released with an English dub under the studio’s partnership with Disney less than a decade later.

Included in the auction are original production cels, douga (rough draft) and genga (clean-up) from studios such as Studio Ghibli, Toei Animation, Shin-Ei Animation, Tokyo Movie, OLM Inc. and Tezuka Productions relating to some of the most popular anime series and movies such as My Neighbor Totoro, Kiki’s Delivery Service, Dragon Ball Z, Slam Dunk, Sailor Moon, Pokémon, Doraemon, Astro Boy and many others.

“Bonhams Popular Culture department is thrilled to be embarking on a new adventure into the World of Anime,” said Helen Hall, Director of the department. “With the recent Hayao Miyazaki landmark exhibition at the Academy Museum in Los Angeles, we feel it is the perfect time to offer these unique treasures from some of the foremost manga and anime creators, directors and studios.”

In addition to the online sale, there will be a virtual panel discussion, ‘Inside the World of Anime’ on Tuesday, Jan. 25 at 8 a.m. EST. Leading experts and academics from across the globe will delve into the fascinating and expansive world of anime; the studio history, shifts in international markets, collector trends and preservation tips for this highly unique and treasured category. Register here.

Additional highlights of the auction include: