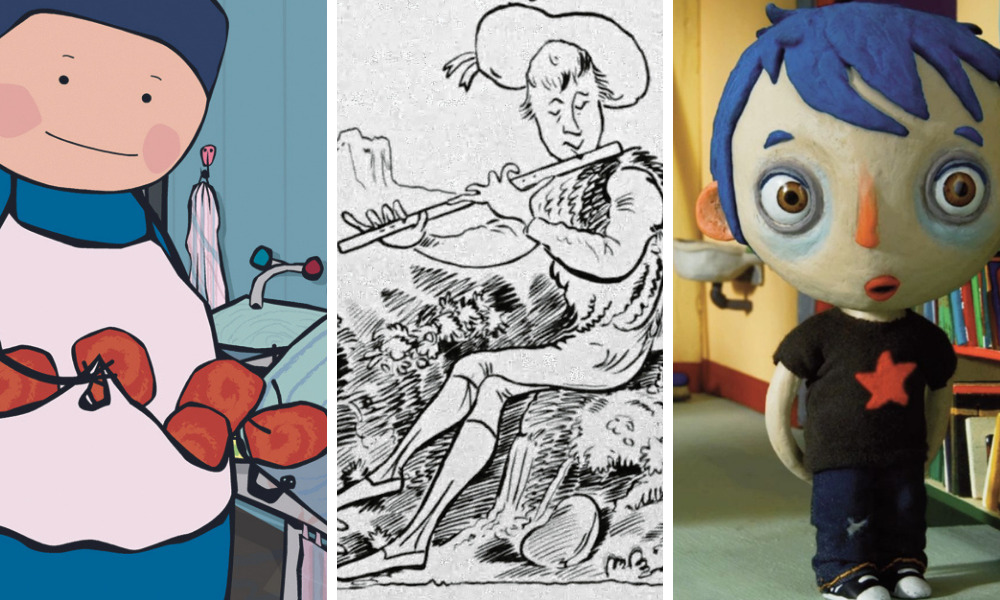 Annecy 2022 (June 13-18, annecy.org) is paying tribute to Swiss animation, a film tradition that is rooted in cultural history – exemplified in the creation of Les Amours de monsieur Vieux Bois (The Adventures of Mr. Obadiah Oldbuck) by the “father of comic books” Rodolphe Töpffer in 1827 and, almost a century later in 1921, the completion of an animated adaptation by Lortac and Cavé, Histoire de monsieur Vieux-Bois.

This is the genesis of a cinema history that includes such admired creators as Gisèle and Nag Ansorge (Anima), Julius Pinschewer (King Coal) and Georges Schwizgebel (Romance), which today represents a plethora of different genres and styles. From brothers Sam and Fred Guillaume (Max & Co) to Claude Barras (My Life as a Zucchini), from Isabelle Favez (Apple Pie) to Marina Rosset (The Bear’s Hand), from Michaela Müller (Miramare) to Michael Frei (Plug & Play), to Claude Luyet, Marcel Barelli, Claudius Gentinetta, Anja Kofmel, Zoltán Horváth and Maja Gehrig, Swiss animation is more vibrant and varied as ever. 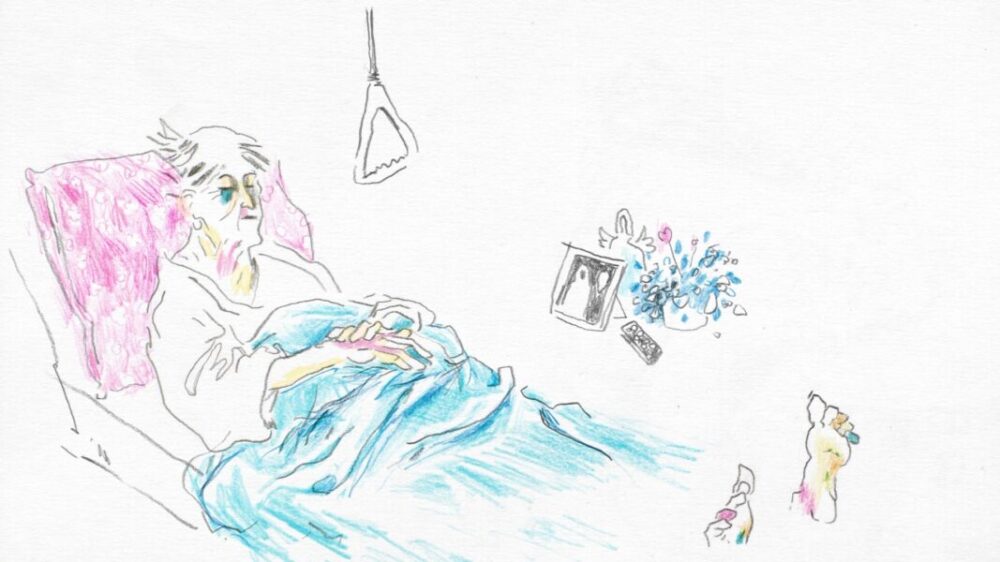 The Annecy Cristal for a Short Film awarded in 2021 to Peel  by Samuel Patthey and Silvain Monney is an example of national filmmaking passion the festival aims to provide its audiences this year.

As well as a historical overview of production in the country, the tribute to Swiss animation will include retrospective screenings dedicated to Claude Barras, Marcel Barelli and Isabelle Favez.

The program is made possible in collaboration with Swiss Films, the Swiss Film Archive, Animatou, Fantoche, the Groupement Suisse du Film d’Animation (GSFA) and the Lucerne University of Applied Sciences and Arts (HSLU). 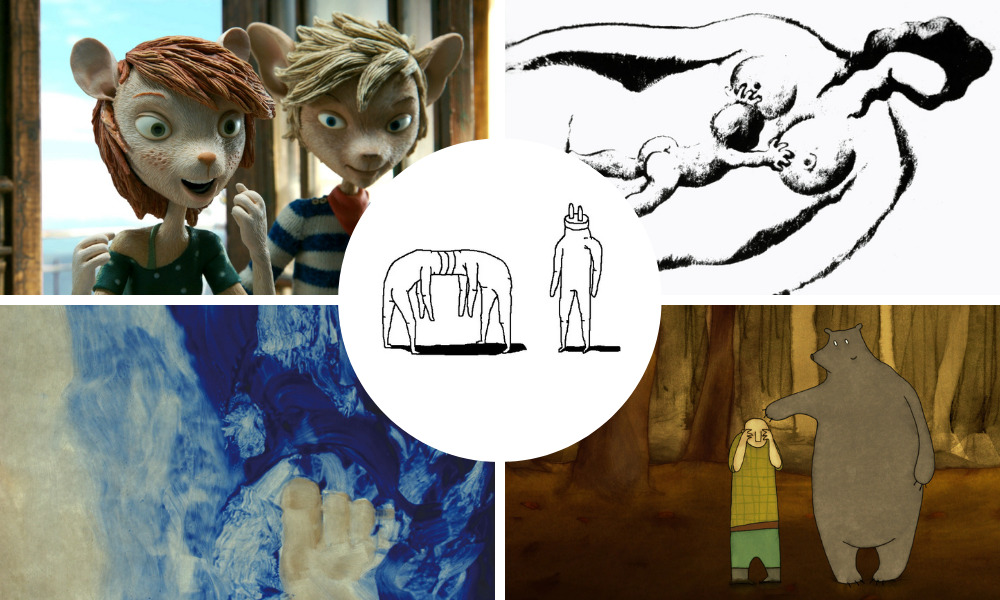 As part of the country focus, Geneva studio Nadasdy Film has been selected to create the official festival trailer for 2022. Marjolaine Perreten from Nadasdy is collaborating with Frederic Siegel from Team Tumult (Zurich) on the project, bringing together two of Switzerland’s linguistic regions, French- and German-speaking. The two directors first met at the 2016 Annecy Festival, where their graduation films were selected in competition.

Nadasdy Film (www.nadasdyfilm.ch) was set up in 2001 by Zoltán Horváth, animation film director-producer, and Nicolas Burlet, producer and administrator. This company specializes in animation film production, direction and fabrication for TV series, shorts and feature films.

For 20 years, the studio has worked on creative and original projects using different techniques such as cartoons, CGI, stop-motion and rotoscoping. The films produced have been selected by numerous festivals including Berlin, Venice, Cannes, Sundance, Clermont-Ferrand and Annecy.

As a sneak peek, Nadasdy Film unveiled the synopsis and the first image of the 2022 festival trailer:

At the top of a snow-capped Swiss mountain, a bubble suddenly appears and disturbs a little insect that was hibernating. The noise it makes when it pops intrigues it even more! When a new bubble appears, it doesn’t hesitate for a second and follows the bubble as it floats off. 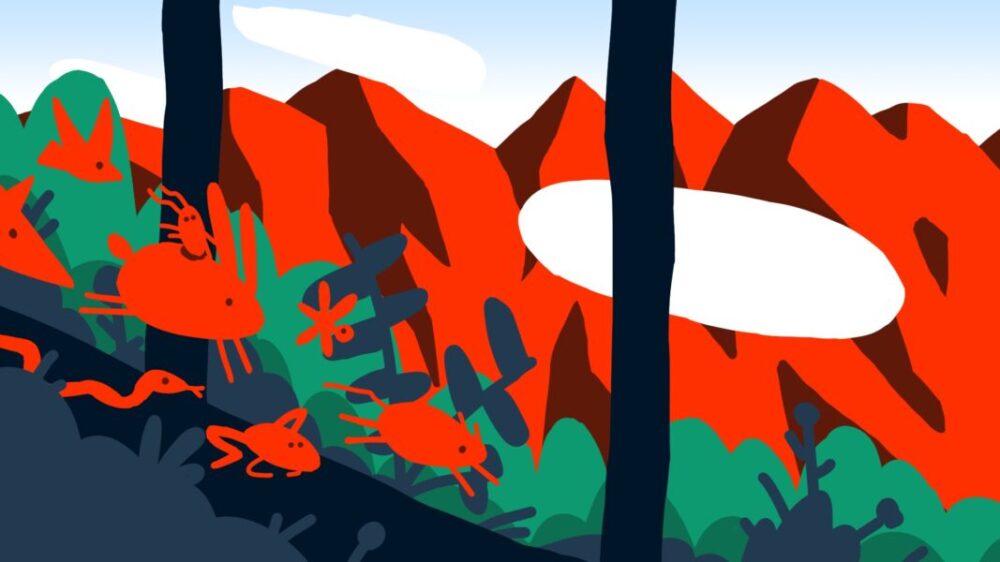