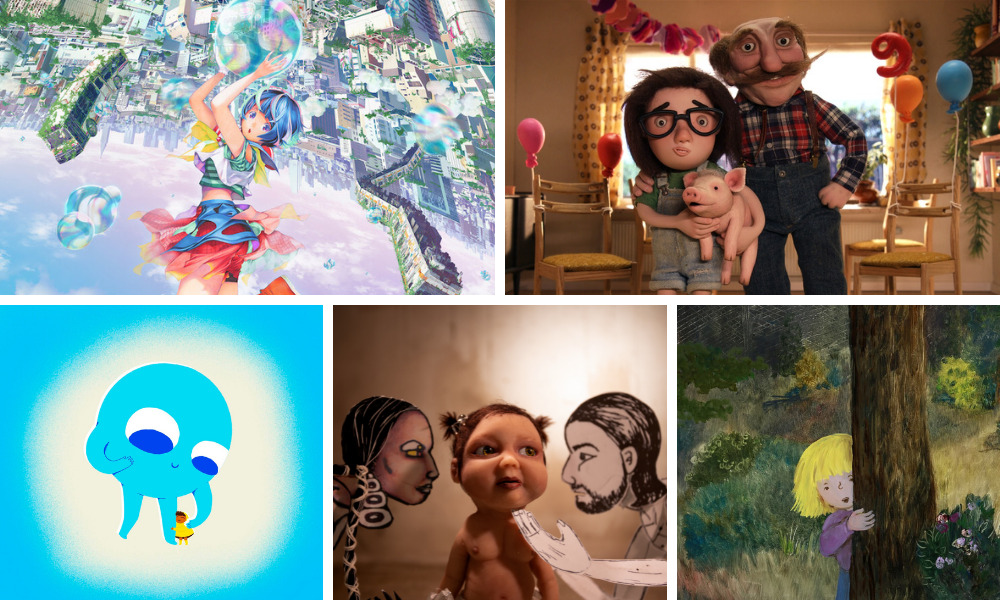 Organizers of the Berlin International Film Festival, Berlinale (www.berlinale.de/en), have announced a new concept and format adjustment for 2022. In a divergence from the trend toward live-streamed virtual or hybrid events in the pandemic era, organizers of the 72nd edition of this cultural monolith are doubling down on the cinematic experience.

Organized as an in-person 2G-plus event (additional masking and testing requirement), with theater seating capped at 50 percent, the festival will kick off February 10 with a ceremonial opening at Berlinale Palast. Then, through Feb. 16, film teams will make personal presentations of their works to the public and accredited audiences at premiers held in various Berlinale cinemas, closing with the awards ceremony. The popular Publikumstag stage has been expanded to four days of repeat screenings (Feb. 17-20).

“We want to make the Berlinale possible, and according to current deliberations, we can achieve this. We want the festival to send a signal to the entire film industry, to cinemas and moviegoers, and to culture as a whole. We need cinema, we need culture,” said Claudia Roth, the new State Minister for Culture and Media.

While the festival side focuses on a safe, in-person experience, the concurrent European Film Market will be held as a purely digital event, with virtual exhibitor booths, digital market screenings, networking formats and conference program. The Berlinale Co-Production Market and Berlinale Talents will also be held online. 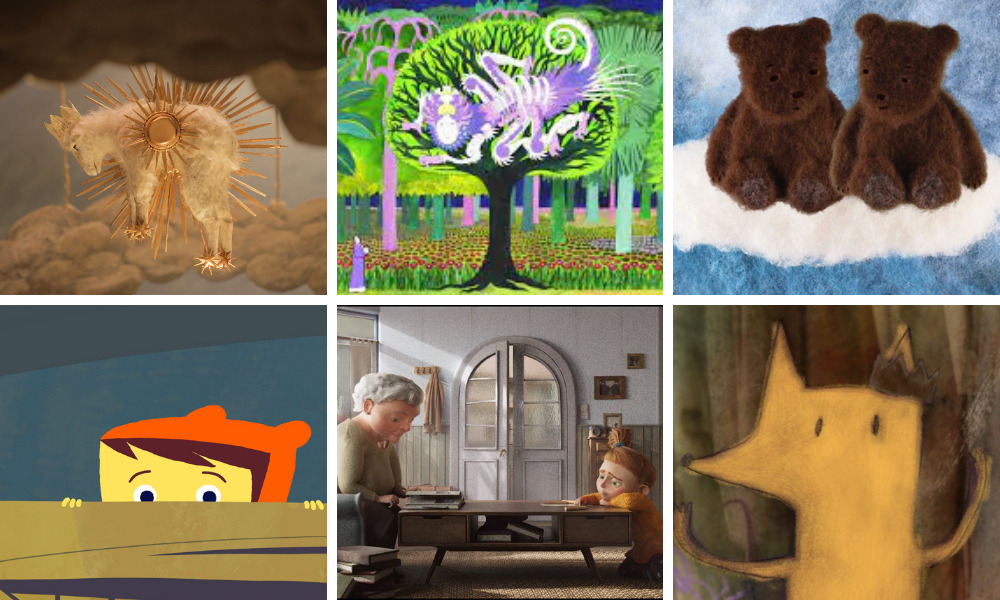 Top: Louis I, King of the Sheep; Goodbye, Jerome!; Hush Hush Little Bear. Bottom: I’m Not Afraid!, The Most Boring Granny in the Whole World, The Queen of the Foxes.

Those looking for emotional, artistic and thought-provoking animated stories will have the best luck in the Generation selection of films aimed at younger audiences.

“To never underestimate the young audience, that growing up can be beautiful as well as dangerous, that this is no time for ordinary cinema — are lessons learnt at Berlinale Generation,” said Maryanne Redpath, who is marking her last year as head of the program after almost three decades. “Festival work has played a major role in my life for almost 30 years and over that time I have — amongst other things — been called ‘a game changer’ or ‘the godmother of edgy cinema for young audiences’. I like to think there is some truth in that. As I prepare my departure, the title of a subtly subversive Australian short film comes to mind: We don’t say goodbye, we say see you soon.”

Notable highlights include the world premieres of Netflix/WIT Studio’s original anime feature Bubble (Japan), directed by Tetsurō Araki, in the Generation 14plus lineup; and Mascha Halberstad’s debut film Oink (Netherlands), based on the Tosca Menten book about a girl who is gifted a pet piglet by her grandfather, a fallen sausage magnate with ulterior motives. This section will also present the world premiere of German documentary Kalle Kosmonaut, which intersperses animated scenes to reveal a gritty picture of poverty in Berlin.

Short film premieres include The Most Boring Granny in the Whole World (Germany) by Damaris Zielke, Hush Hush Little Bear (Latvia) by Māra Liniņa, Louis I, King of the Sheep (Germany/U.S.) by Markus Wulf, Luce and the Rock (Belgium/France/Netherlands) by Britt Raes, The Queen of the Foxes (Switzerland) by Marina Rosset and Suzie in the Garden (Czech Rep./Slovakia) by Lucie Sunková in Generation Kplus; the world premiere of I’m Not Afraid! (Germany/Norway) by Marita Mayer; the European premiere of Gobelins student film Goodbye Jerome! (France) by Adam Sillard, Gabrielle Selnet & Chloé Farr; and the international premiere of Terril Calder’s powerful NFB short Meneath: The Hidden Island of Ethics (Canada) in Generation 14plus.

Luce and the Rock is a 13-minute, 2D short co-produced by Thuristar (Belgium), Studio Pupil (Netherlands) and Mush-Mush and the Mushables studio La Cabane Prod. (France), about a little girl who lives in a quiet village, where the only thing she fears is the dark. When the villagers’ peace is disturbed by the arrival of a destructive Rock Creature, Luce’s mission to return the menace to his home turns into an unlikely understanding.

(This trailer has domain restrictions; if you are unable to view the embedded video, you can watch it on Vimeo here.)

Luce and the Rock – trailer (English version) from THURISTAR on Vimeo.

Based on the book by Jana Šrámková, Suzie in the Garden centers on a little girl’s visits to the allotments outside the city with her mom and dad. Director Sunková used oil paint on glass, as in her five previous shorts and her work on Florence Miailhe’s feature The Crossing. The 13-minute short is composed of 17,000+ hand-painted frames produced over nine months, including five months just to create the 90 backgrounds.

Toronto-based Métis creator Calder’s award-winning stop-motion short Meneath: The Hidden Island of Ethics dives deeply into the innate contrast between the Seven Deadly Sins (Lust, Gluttony, Greed, Sloth, Wrath, Pride and Envy) and the Seven Sacred Teachings (Love, Respect, Wisdom, Courage, Truth, Honesty and Humility), as embodied in the life of a precocious Métis baby.Convinced she’s soiled and destined for Hell, Baby Girl receives Anishinaabe Teachings from Nokomis that fill her with strength and pride, and affirm a path towards healing. The 19-minute film premiered at TIFF and has been recognized by GIRAF, Canadian Film Institute and OIAF.

Meneath: The Hidden Island of Ethics (Trailer 01m05s) from NFB/marketing on Vimeo.

Lori Forte & John Donkin Take Us Behind the Scenes of ‘The Ice Age Adventures of Buck Wild’
People on the Move: Appointments at Superprod, Thunderbird, Woodblock & More