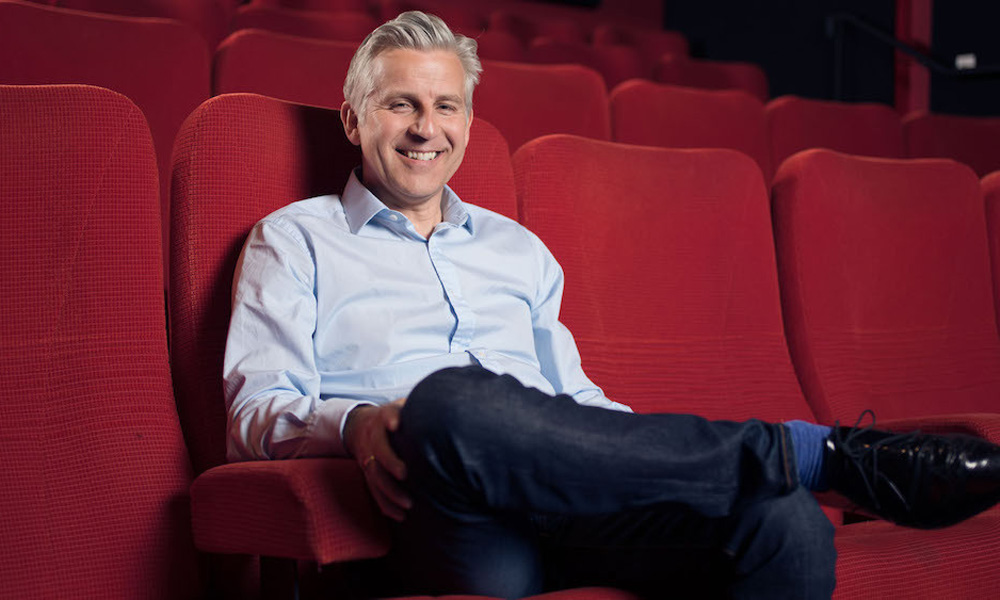 Clarke joined Aardman in 1998 as Head of Consumer Products, and 10 years later took on global leadership of rights and brand development. He played a key role in launching Aardman’s YouTube channels — which rack up more than 1.2 billion views per year — and themed attractions such as Shaun the Sheep Land, which opened in Sweden in 2015.

Sproxton and co-founder Peter Lord announced last November plans to transfer ownership of the studio to its staff, and the outgoing MD announced his search for a successor. Sproxton will stay involved as a consultant and sit on Aardman’s board of trustees. Lord is still Creative Director, focusing on the studio’s feature film business.

Clarke “cut through very strong competition” for the post, Sproxton told Variety, noting that the exec “has a deep understanding of the creative culture at Aardman … in addition to a very strong, clear and exciting strategy to take the company forward.”

The newly appointed MD stated that the studio will continue to keep its “independent spirit and unique blend of innovation and integrity” at the core of its operations, while fostering the development of its up-and-coming and established creatives.

Aardman Animations’ next feature film, A Shaun the Sheep Movie: Farmageddon (dir. Will Becher & Richard Phelan) will open in the U.K. next month through StudioCanal, with a U.S. release slated for December 13. The studio is in the works on a sequel to its B.O. record-setting farmyard caper Chicken Run, to be directed by Sam Fell (ParaNorman, Flushed Away).