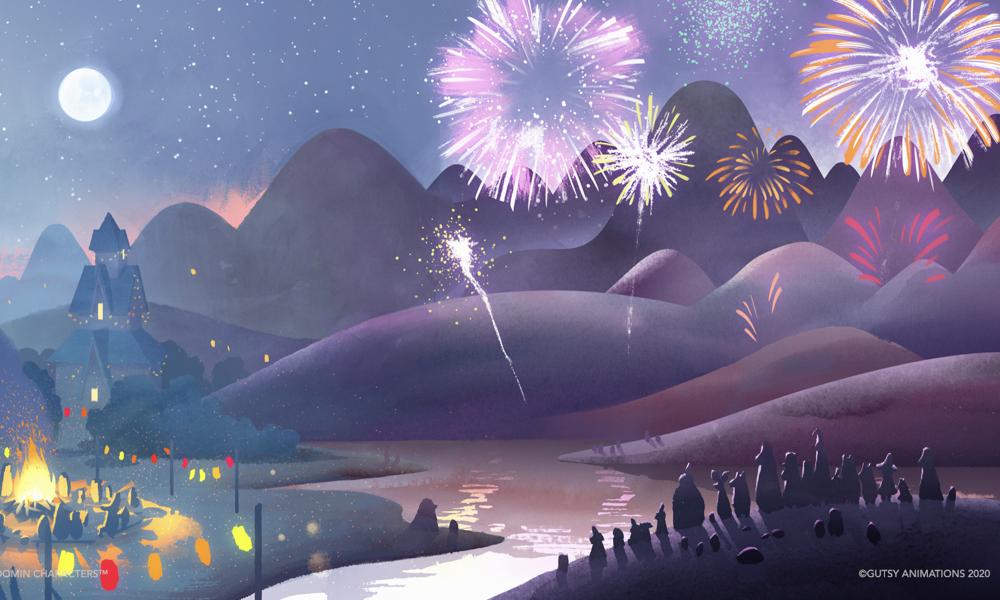 Gutsy Animations, the studio behind the internationally celebrated Moominvalley series based on the work of Tove Jansson, has added new investment partners following a recent financing round. Both the Jansson family-run firm Moomin Characters Ltd. Oy, and Bulls Holding AB, parent company of Bulls Press and Rights and Brands, are taking minority stakes in the company with other private investors.

The investment comes at a time of growth for the company as it broadens its slate into non-kids scripted live action and brand new 2D animated kids’ series – both with a strong emphasis on nature and bold female characters.

“We are thrilled at the opportunity to come onboard to develop Gutsy Animations as investors. Gutsy Animations is a great fit to our cultural ecosystem which has been developed around Moomin Characters over the years,” said Roleff Kråkström, CEO of Moomin Characters Ltd. Oy. “The award-winning Moominvalley is naturally one of our greatest interests but we are also looking to develop a co-operational model which would be able to scale to the authors, illustrators and other IP owners that we represent in the competitive market. Gutsy Animations’ top team complement our skills and knowledge beautifully.”

Marika Makaroff, CEO and Creative Director at Gutsy Animations, commented, “We are very grateful to have the support of our fantastic partners and visionary investors especially at a very exciting moment of growth, creativity and ambition for the company. Our slate has broadened to include both high quality drama and charming original animation. This exemplifies Gutsy approach and focus on bold, female-led work which draws on the magic and mythology of the natural world to challenge and inspire viewers across generations.” 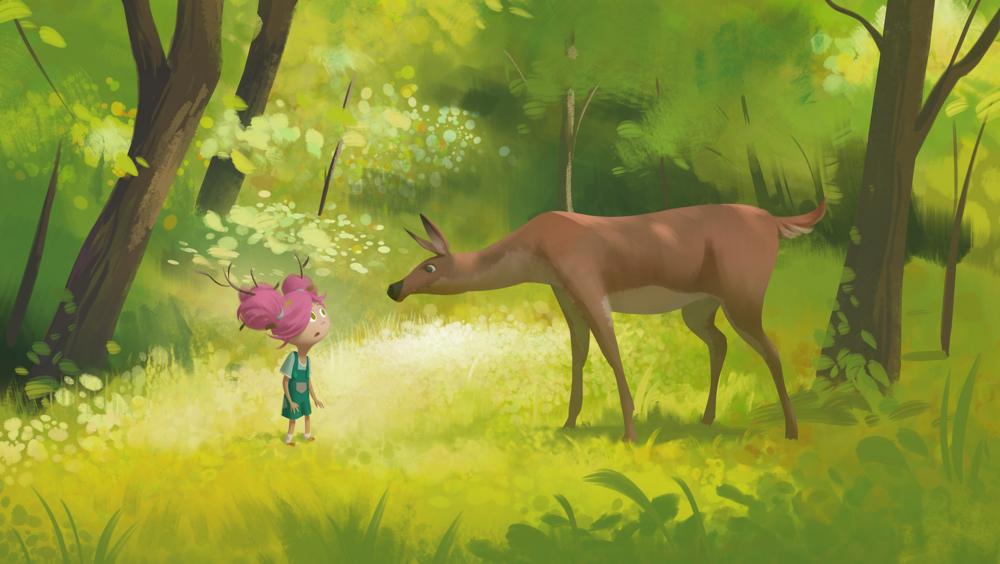 One of the new series in the works at Gutsy, which will be introducing itself to buyers at the MIP Rendezvous Cannes / MIP Junior market this fall, is Bobble the Little Witch (26 x 11′). The 2D-animated series aimed at kids ages 6-9 follows the countryside adventures of a little girl named Bobble who moves with her parents from the big city to her Great Aunt Pearl’s rural land. Here, she learns how to communicate with nature and uncovers the magical powers and secrets of the natural world under Pearl’s mentorship — and carries the stories of her adventures in the strands of her bright purple hair.