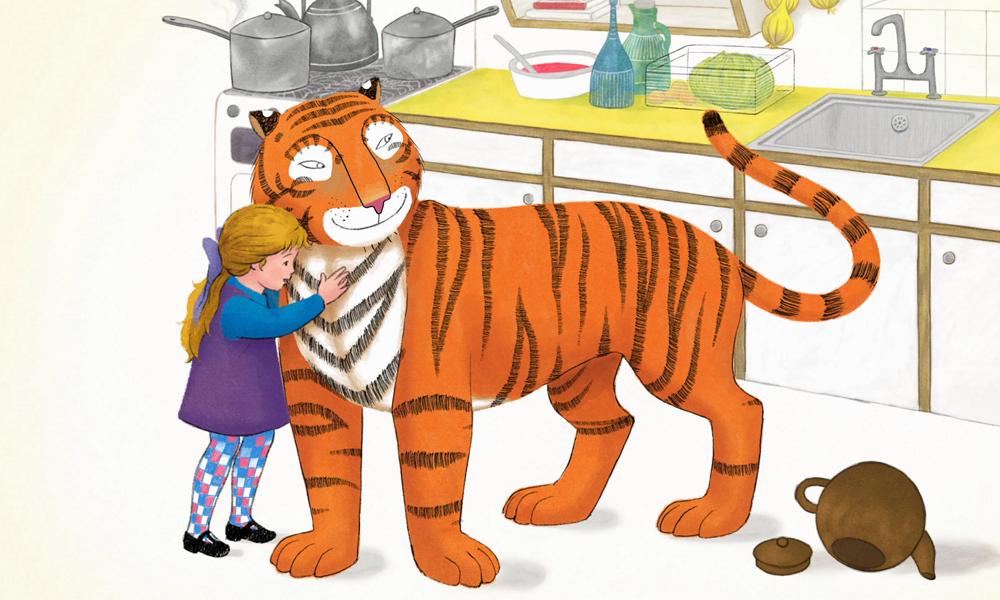 We’ve been following the brilliant team at London-based Lupus Films for many years now. Just yesterday, it was announced that their latest TV special The Tiger Who Came to Tea will be competing at Annecy’s online 2020 festival. The studio, which was founded by Camilla Deakin and Ruth Fielding in 2002, has produced several award-winning TV specials and features, including The Snowman and the Snowdog, Ethel & Ernest, We’re Going on a Bear Hunt and The Christmas Letter. Upcoming productions include Kensuke’s Kingdom, Kiki, Molesworth and Brambly Hedge. Deakin and Fielding were kind enough to answer a few questions about running their studio during these challenging times. 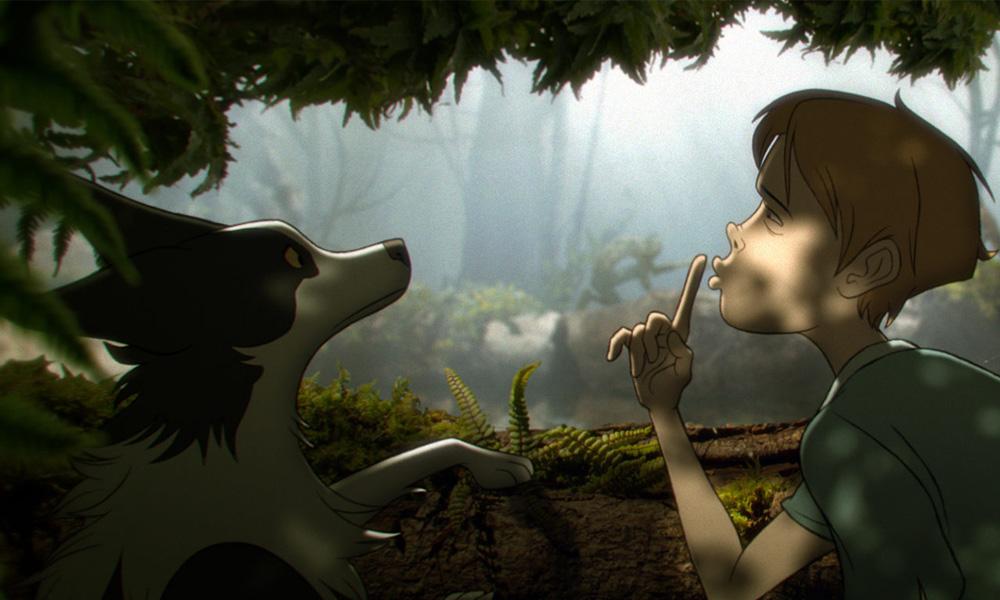 Animag: Thank you so much for taking the time to chat with us. Can you tell us how the pandemic and its stay-at-home policies affected your work?

Deakin & Fielding: We are all working from home and it was a bit strange at first, but now we’ve settled into a routine and it is working really well. We are currently in development on a number of exciting film and TV projects, and therefore it is relatively easy to work on those with everyone working from home.  In development we are usually a small team of creatives working together — writers, directors, animators and producers — so it’s easy to coordinate everyone on video conferencing calls and we are finding that not having any interruptions, like you do in a busy production office, means we’re getting a lot done!

When did things really change for you in the U.K.?

The official lockdown was announced by the U.K. government on Monday 23rd March, but in fact we had already been moving over to home working a week or so before that, so we were well prepared. It’s also a relief not having a daily commute on the train or underground and because of that we’re being pretty efficient and starting and finishing earlier as a rule. 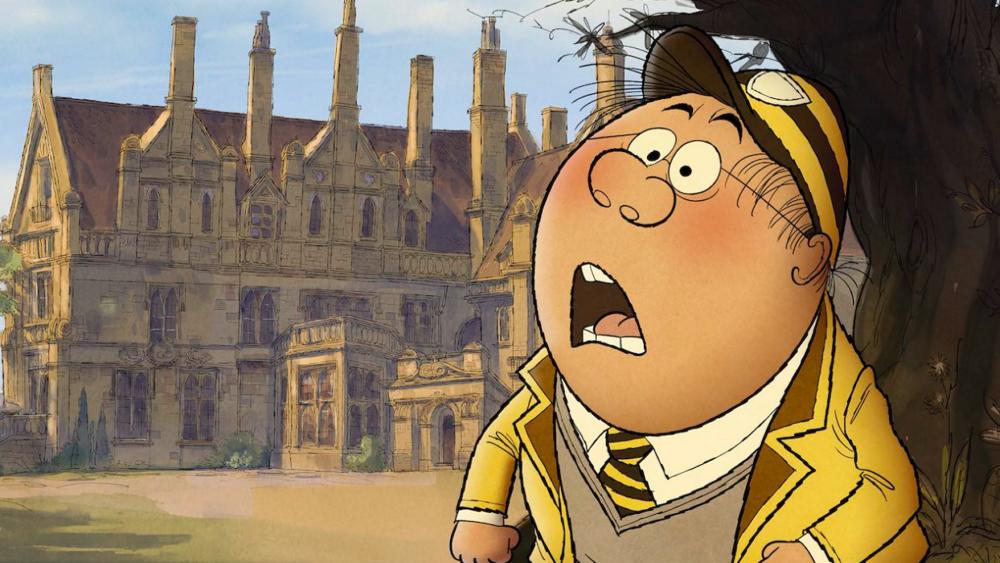 Which projects are in the works at Lupus right now?

We are working on the development of a large slate of projects, including some exciting animated feature films: Kensuke’s Kingdom, based on a Michael Morpurgo novel; Molesworth, which we pitched at Cartoon Movie in March and which is based on the books by Geoffrey Willans and illustrated by Ronald Searle; a film about Frida Kahlo directed by Paloma Baeza; and a film about Kiki, Queen of Montparnasse, directed by Peter Dodd. We are also developing some lovely TV specials and series, including an adaptation of the much-loved Brambly Hedge books, and some other top secret projects which we can’t announce yet!

Which technologies do you use to communicate and to do the animation from a distance?

We mainly use Google Hangouts for video conferencing with our own crew, as all our emails are hosted by Google, but have also been using Zoom, BlueJeans, Microsoft Teams, Skype and even HouseParty to talk to people outside the company, depending on what system they are using. We are also using screensharing for visual feedback on animation and design work, which is something we do in any case if we have freelancers working from outside the studio. We have a really good IT set up, so can access the main server in our studio pretty easily via a VPN, and can share large files via FTP sites. We’ve got animators working remotely on animation tests and trailers using packages such as TVPaint and AfterEffects, and one of our crew has been working from home editing an animatic for a new special using Adobe Premiere.

Do you have any tips on how to stay sane, motivated and inspired during this challenging period?

Take regular exercise (if you can). We can go out for walks or cycle rides in London and have also been discovering the joys of online pilates and Zumba classes. And Ruth has even bought a treadmill!

Catch up with your team on regular video conference calls to make sure everyone is OK. Use the time to read scripts and treatments for work, but also seek out books and films and TV series that you keep meaning to dive into but never seem to get the time. We’ve both been increasing our knowledge online through the new MasterClass app. It’s a great way to learn something new and tap into your creativity.

Aim to have a group cocktail (or tipple of choice) on video conferencing at least once a week, generally heading into the weekend (which helps to remind us what day it is, as it is easy to lose track during lockdown)!

Have you been bingeing on any shows in quarantine land?

Camilla: Like many people, I have been watching Tiger King, but also rewatching box sets such as The Sopranos and introducing my teenage kids to films like One Flew Over the Cuckoo’s Nest, The Usual Suspects, Donnie Darko and The Big Lebowski.

Ruth: I’m just about to watch the new series of Killing Eve and have been bingeing on The Nest, a recent BBC drama, and caught up with J-Lo in Hustlers on Amazon Prime.

To learn more about Camilla and Ruth and the team at Lupus Films, visit www.lupusfilms.com.

You may also like...
Related Topics:featured, Kensuke's Kingdom, Kiki, Lupus Films, Molesworth, The Tiger Who Came to Tea
Geographic Region:Europe