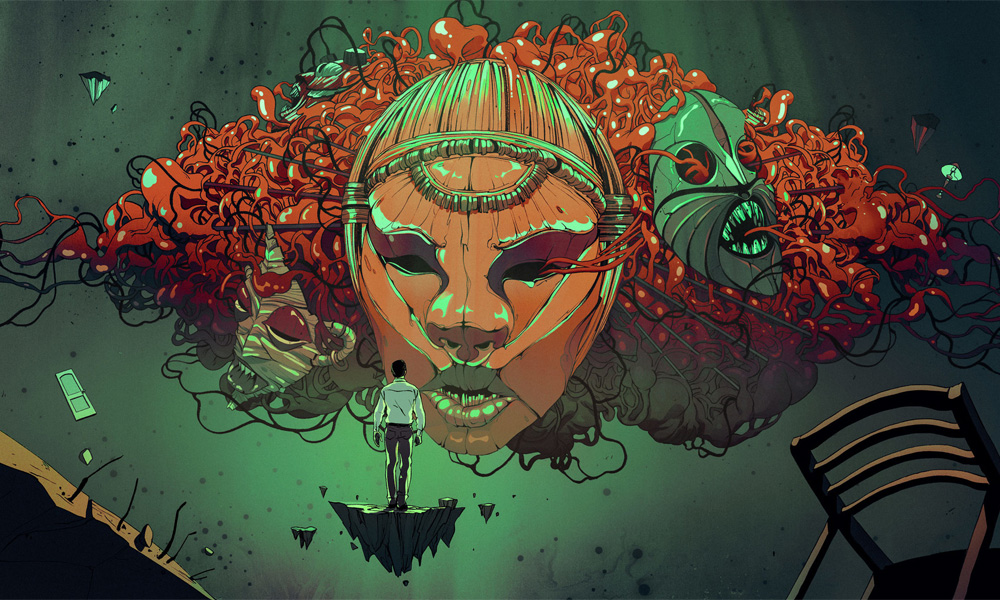 Directors Damon Nenow and Raul de La Fuente’s harrowing movie Another Day of Life received the Best Animated Feature prize at the European Movie Awards on Saturday, held in Seville, Spain. The other nominees were The Breadwinner, Early Man and White Fang.

Another Day of Life, which screened at Cartoon Movie, Cannes, Annecy and Animation Is Film (L.A.) this past year centers on the experiences of Polish journalist Ryszard Kapuściński during the beginning of the Angolan Civil War in 1975. He later put to paper in the book which inspired the film project. Over three months, his dangerous journey through Angola exposed the reporter to situations and events that force him to change his attitude towards his work and his life.

The film blends 60 minutes of bold, graphic-novel inspired animation with 20 minutes of documentary footage and interviews with some of the individuals who were a part of these events. Another Day of Life is produced by Platige Image (Poland), Kanaki Films (Spain), Walking the Dog (Belgium), Wuste Film (Germany), Animationfabrik (Germany), Puppetworks (Hungary). Indie Sales is the sales agent. 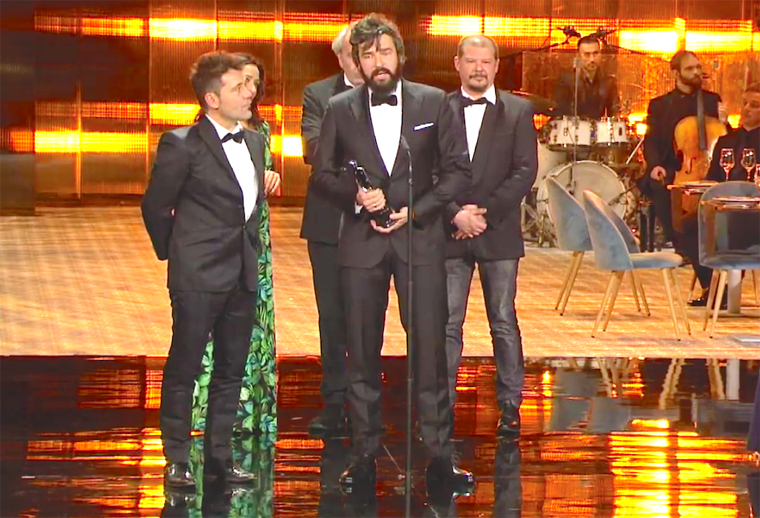