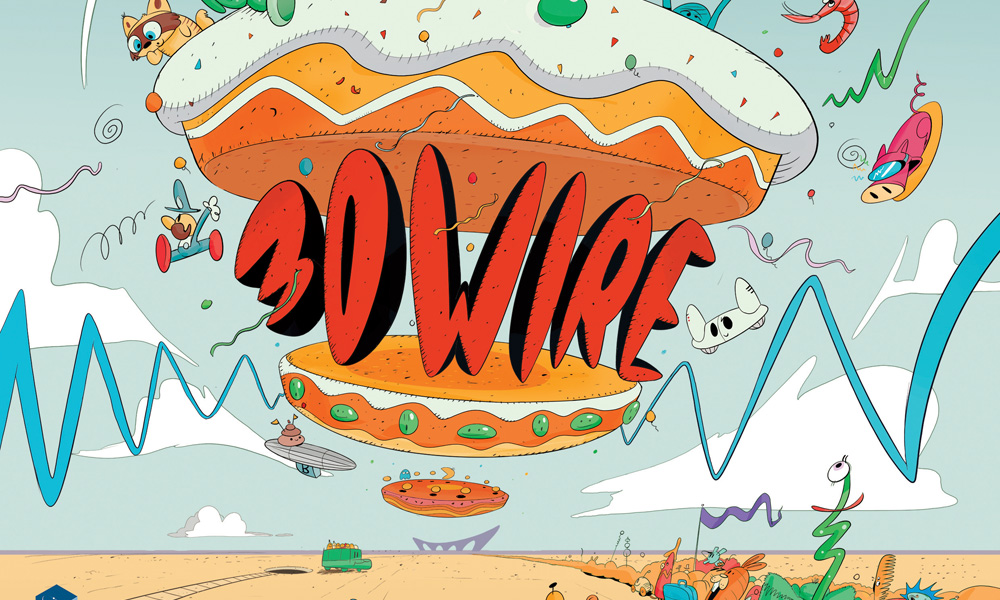 Following the short film competition reveal, organizers of the 10th edition of 3D Wire (Oct. 1-7 in Segovia, Spain) announced that the 2018 event will showcase 106 selected projects showing the promise of animation, immersive media and video games in Spain and Portugal: 17 feature films, 18 shorts, 29 series, 39 video games and three virtual reality projects. These are complemented by nine transmedia projects from across Europe, and 11 international online series.

The festival and market confirmed presentations of some stand-out works of Iberian animation during the event, such as Spanish 3D CG feature Dogtanian and the Three Muskehounds (Apolo Films) directed by Toni García — an ambitious project seeking to relaunch the iconics ’80s cartoon character inspired by the novel by Alexandre Dumas. 3D Wire Fest jury member Jose Miguel Ribeiro, from Portugal, will discuss his new feature film project Nayola (Praça Filmes), which immerses adult audiences into the dramatic metamorphosis of Angola as seen through the eyes of three generations of women. And attendees will have a chance to learn more about the Spain-UK-US co-production MiBots, from Wise Blue Studios. Currently in pre-production, the film has attracted scriptwriter Rob Edwards (The Princess and the Frog, Treasure Planet), who is adapting an original idea by Maxi Valero of Spain.

Valero himself will be in attendance to speak on his new 3D short film project The Watchmaker, which explores themes of time, life and destiny. The filmmaker made his feature film debut with the 2011 live-action feature The Butterflies Man. Fans of Alberto Vázquez’s Bird Boy: The Lost Children (a.k.a. Psychonauts) and Decorado must catch the short film Colossal Jane by Roc Espinet, an animator on the Goya-winning films. Espinet was selected for the fest in 2016 for his transmedia project Girl and Wolf. Iván Carmona and María Buitrago of Madrid-based Sunshine Animation Studio will reveal more details about their upcoming short, I’m Not Alone, about a devastated world ruled by machines, where a child must face his past in order to have a future.

Highlights of the TV series selection include the highly anticipated kids’ music and animals show Turuleca’s Funny Farm by Victor Monigote (art director, Mortadelo and Filemon: Mission Implausible) from Tandem Films; sci-fi comedy Tiko Taiko by Manuel Sicilia (Justin and the Knights of Valour) and Jesus Gallego, produced by Rokyn Animation and Gallego Bros.; and The 7 Boxes, a Portuguese production of Animais directed by Nuno Amorim, about a city of screen-tethered children.

In the video game area, 3D Wire visitors can discover diverse titles such as ecological adventure Endling from Spain’s Herobeat Studio, told from the POV of the last fox on Earth; Jingle & Merry. Who Gave Christmas Away?, which puts players in the tiny shoes of Santa’s elves trying to save Christmas, conceived by Whytah Games; and Sons of a Bit Entertainment’s innovative mobile AR app Kluest. Attendees can also learn more about Pendulo Studios’ latest project in the Blacksad: From Comics to Video Games talk.

Finally, highlights of the European transmedia and international web series selects include Protanopia and RRR 1 by André Bergs; Madrid Noir: The Prologue Project by British studio No Ghost, the moving story of a ’30s detective and a stray dog; FHX by Laura Edith Lara and Héctor Peinado Díaz; and The Rustis by Txabi Mira.

Among the event’s sponsored awards are the RTVE Interactive Awards for games, apps and VR; Movistar+ Short Film Project Award, which includes a 9,000 euro, two-year acquisition deal with the channel; and Átomo Network’s Átomo Network Award for online series in a language other than Spanish, and the Premio Robot Átomico for best online series in Spanish. This year, the fest introduces a Best Young Creator Series Project for a director or producer’s first or second series project, which include free professional accreditation to the next edition of Annecy-MIFA. 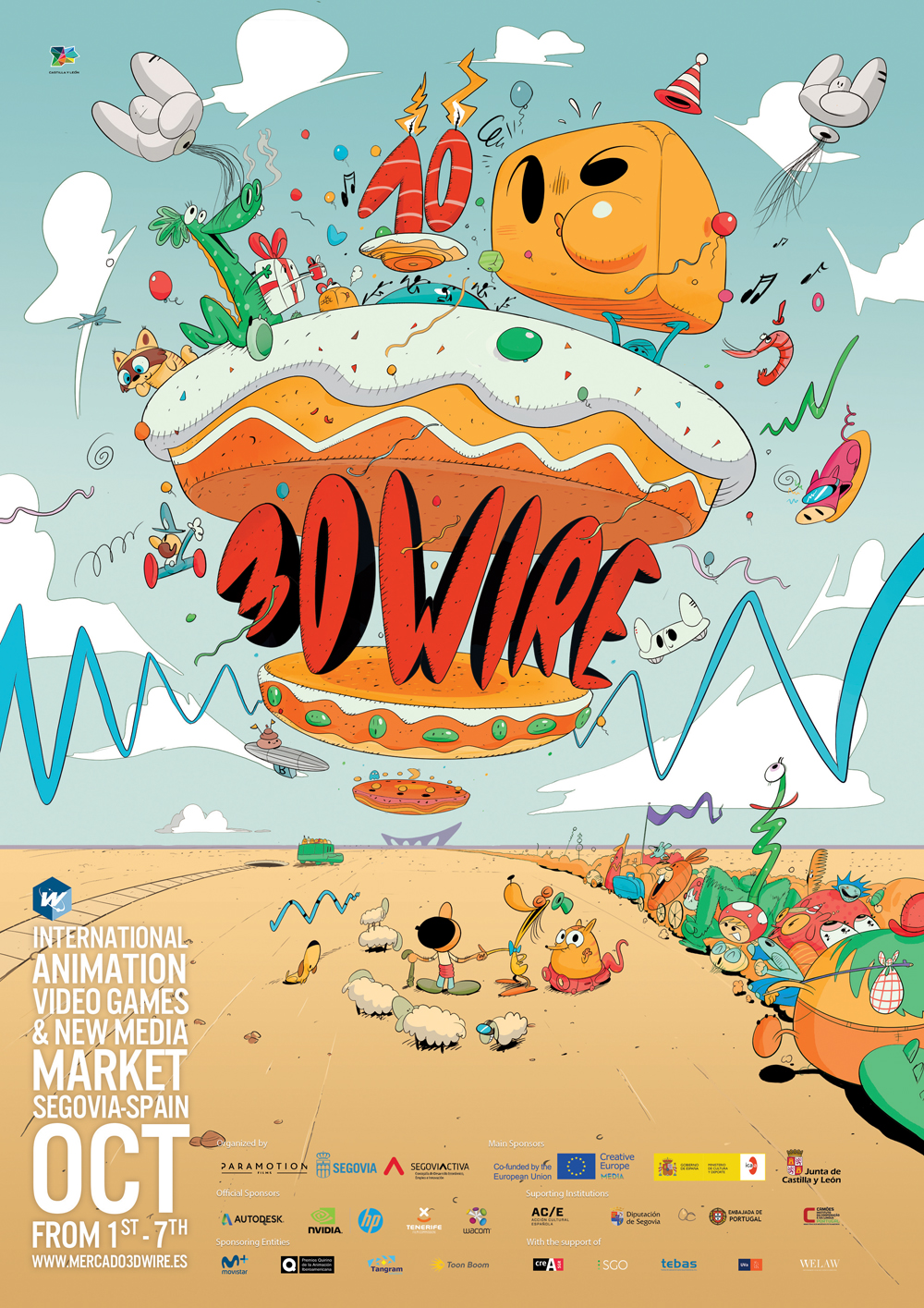