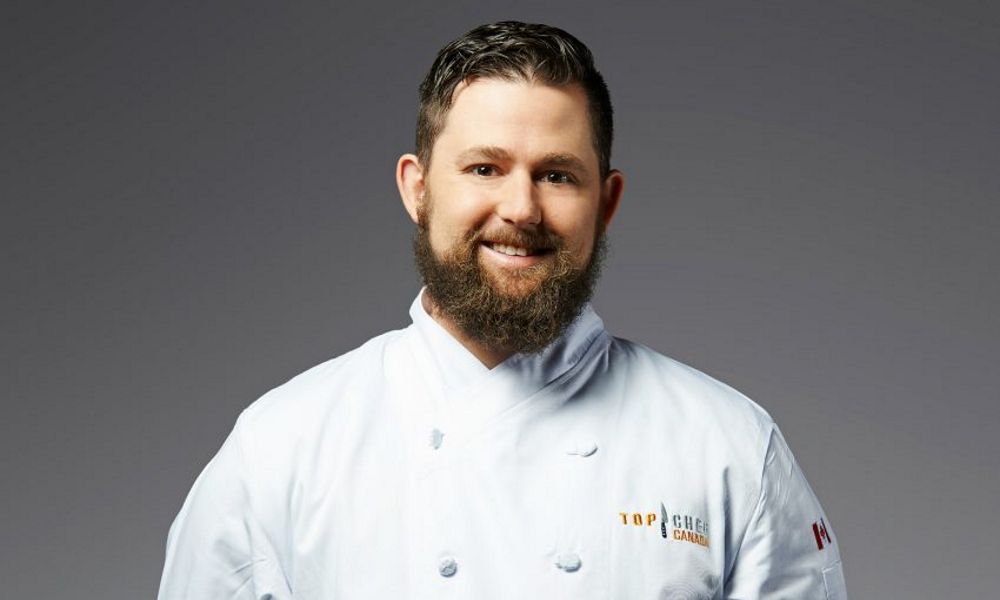 Yeti Farm Creative is partnering with Chopped Canada’s award-winning Chef Pierre A. Lamielle on its second independently produced, digital-first preschool series, Munchy, Munchy. Based on Chef Lamielle’s The Munchy Munchy Cookbook for Kids” and Alice Eats: A Wonderland Cookbook and Kitchen Scraps: A Humorous Illustrated Cookbook, which won best illustrated cookbook in the world at the Gourmand cookbook awards, the 12 x1-minute series explores the cool, fun and quirky attributes of food.

Yeti will debut the new series at Kidscreen 2020.

“I am very excited to partner with Yeti Farm on these digital shorts to bring to life the amazing cast of characters in the Munchy Munchy bunch and for kids and families to learn all about cooking and eating tasty food,” said series creator Chef Lamielle.

Yeti is actively scaling up its digital first model with more announcements to come.

“Our goal is to constantly be thinking ahead and at the forefront of new and innovative ways to launch and leverage brands with digital audiences. We are so excited to be partnering with Pierre, who is a passionate culinary visionary and artist,” said Yeti CEO, Ashley Ramsay.

Yeti Farm is producing and distributing the series of shorts with Daniel Ingram (My Little Pony) set to cook up original songs.

Munchy, Munchy comes on the heels of the success of Yeti’s first original digital preschool property, Sweet Tweets, with its 32 x 1-minute songs garnering millions of views across YouTube, Roku, and various other OTT and streamer platforms worldwide. The property has also been adapted for digital books and soon will be launched as a second series of short stories and songs for both digital platforms and linear broadcast.

Yeti Farm Creative has built a world-class reputation as one of North America’s premiere 2D, CGI animation and post-production service studios. In 2020, the studio experienced a 300% growth spurt to its services division to accommodate its robust slate of clients and partners. Yeti is also nurturing a growing roster of ambitious animated and live-action original IPs for broadcast and digital platforms. Operating out of its expanded 11,000 sq. ft. state-of-the-art facility in Kelowna, BC, the studio provides script-to-screen production services to leading global studios and iconic brands including Amazon Prime’s Pete The Cat and Sony’s Hotel Transylvania for Disney Channel WW. Other Clients include Corus/Nelvana, DHX and Sega. 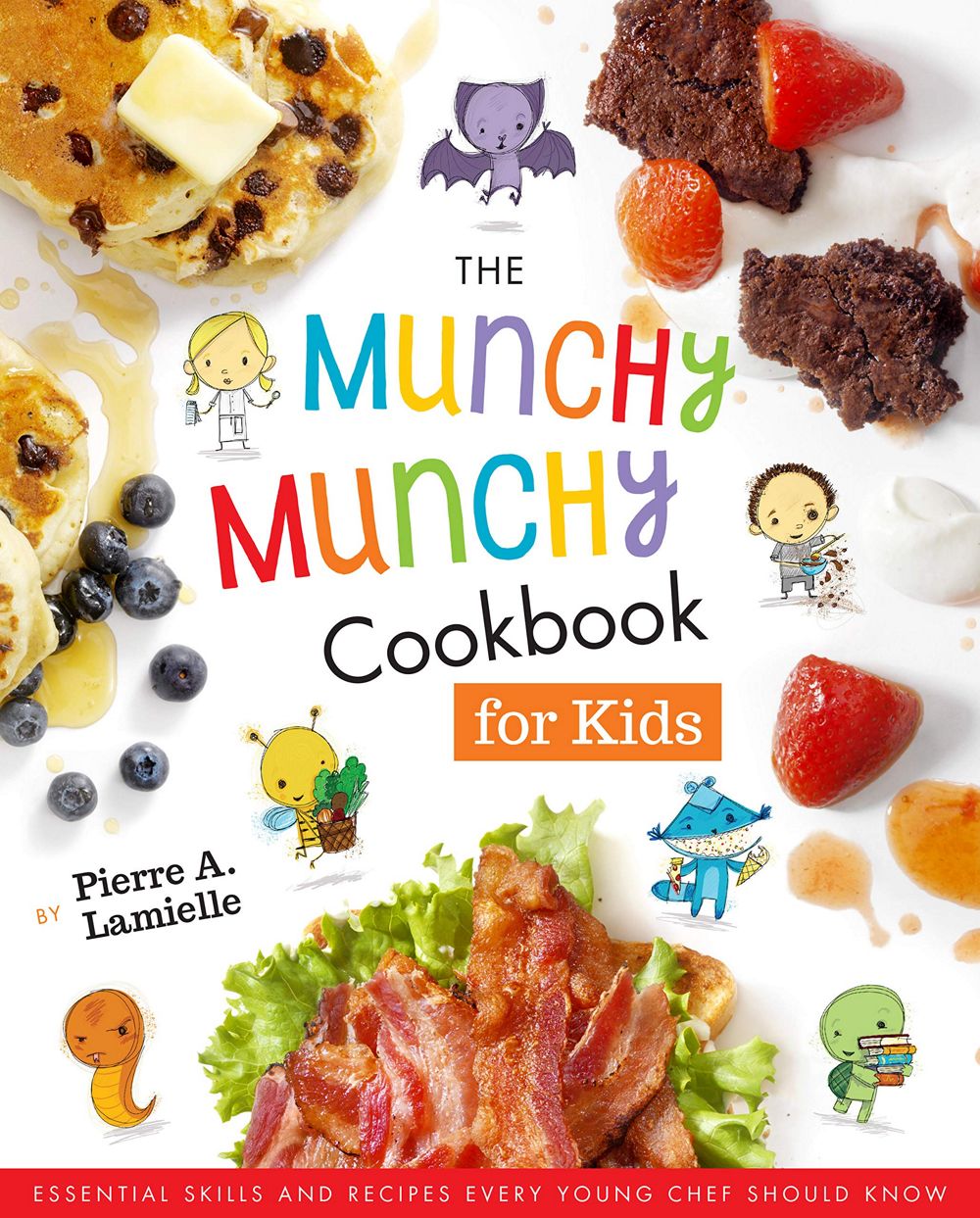