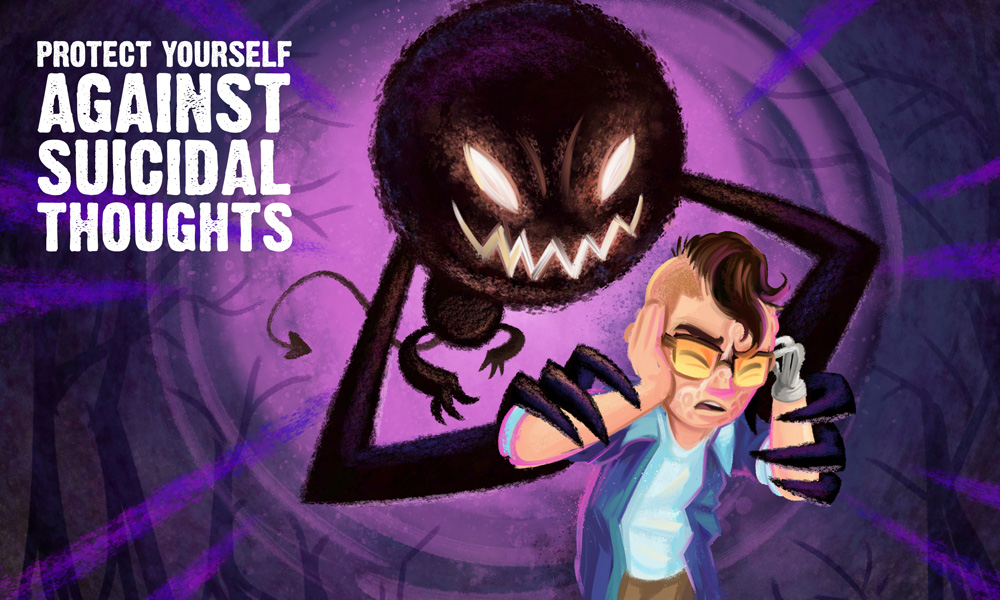 My Life Is Worth Living: Prevent Teen Suicide

Leading education technology (EdTech) animation studio Wonder Media has started production on a new project titled My Life Is Worthy Living: Prevent Teen Suicide. The public is invited to participate in this important initiative to help lower the 56% increase in teen suicides, as reported by the Centers for Disease Control and Prevention. The studio seeks $375,000 to fund the first series of episodes for this important initiative and is seeking contributions from the public via Indiegogo.

The studio specializes in producing animated stories to connect with children at risk. This initiative to prevent teen suicide comes on the heels of what they accomplished for the The Barbara Sinatra Children’s Center Foundation to prevent child abuse. The “Protect Yourself Rules” series and the “Stop the Secrets that Hurt” series have been viewed by more than 200 million people worldwide. The printable extension lessons have been downloaded in 15,000 cities.

The Prevent Teen Suicide pilots were developed by Wonder Media for the Gabe Alvarado Foundation with national suicide experts Dr. James Mazza and Dr. Jennifer Stuber. Wonder Media, was co-founded by animation veteran Terry Thoren and Ryan Cannon. Thoren is the former CEO of Klasky Csupo, the company that incubated The Simpsons and produced Rugrats , Rocket Power and The Wild Thornberrys for Nickelodeon.

“We are passionate about protecting children,” says Thoren, “Animation knows no race, religion, culture or creed. Research shows that children and teens, will pay attention to behavior exhibited by animated characters before they trust the advice of a teacher or parent. Crowdfunding allows those who have been affected by the tragedy of suicide to contribute to something powerful and help us bring down the rise in teen suicides.”

Wonder Media is an L.A.-based studio which specializes producing content that helps children at risk and addresses hunger, emergency preparedness, social-emotional learning, critical thinking, autism, nutrition, children with disabilities and children living in a home with an addicted adult. The studio has produced animated lessons for the Global Institute for Habits of Mind, the Barbara Sinatra Children’s Center Foundation, the Betty Ford Children’s Center, the Hero in You Foundation, the Gabe Alvarado Foundation, the NALC Food Drive, The Boy Scouts of America, the The Girl Scouts of America and the Wyland Water Foundation. Wonder Media is also the creator of WonderGrove Story Maker®, which turns classrooms into state-of-the-art animation production studios. Research shows that when students use authentic production tools, the experience ignites reading and writing engagement. Story Maker® is in 172 school districts in 24 states nationwide.