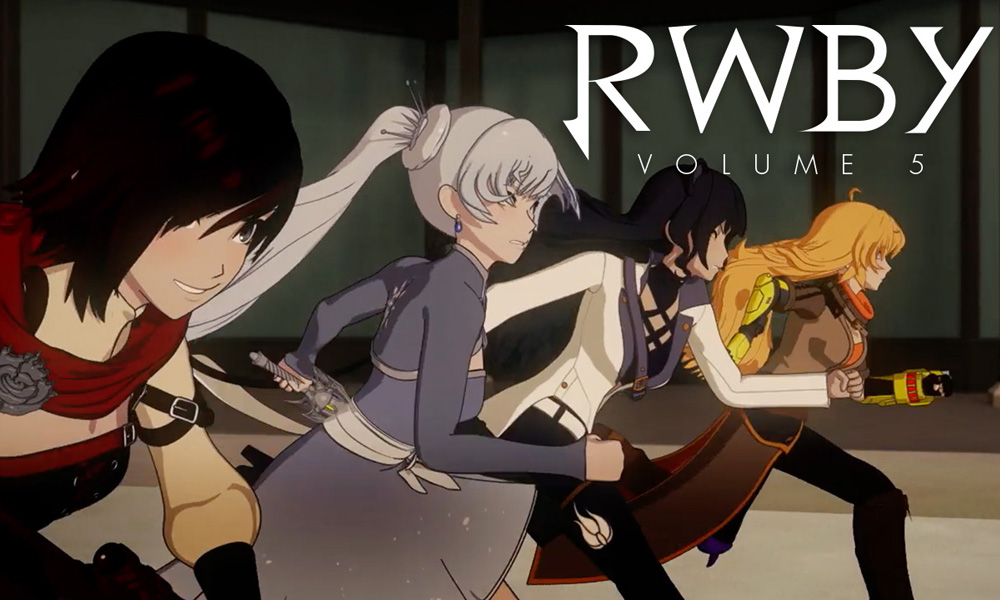 TX Austin 2018 attendees got a sneak peek of the Adam Taurus in RWBY Volume 6.

RWBY is billed as the first western-style anime to be distributed in Japan and is produced by Rooster Teeth in Austin, Texas. RWBY Volume 6 premieres October 27 exclusively on Rooster Teeth.

You can now watch the RWBY Volume 6 Adam short here!

RWBY is set in a world filled with horrific monsters bent on death and destruction. Ruby Rose, Weiss Schnee, Blake Belladonna, and Yang Xiao Long are four Huntresses in training to fight these monsters, whose journeys will take them far past the grounds of their school, Beacon Academy. Though each may be powerful on their own, these four girls must overcome dark forces and work as a team if they truly hope to become the next generation of Remnant’s protectors.

In the sixth volume, Ruby, Weiss, Blake, and Yang have been reunited and Team RWBY’s first mission back is one of grave importance: escorting the Relic of Knowledge to Atlas. With Beacon fallen and Mistral compromised, Remnant’s northernmost academy may now be the safest place in the world, but making it there will be more dangerous than anyone could have imagined.

Voiced by Garrett Hunter, Adam Taurus is a major antagonist in RWBY. Willing to strike down anyone who gets in the way of his twisted version of justice, Adam has declared to fight for the rights of his people, but over the years he’s strayed further and further from these idealistic claims. He’s a dangerous combination of ferocity and delusion whose only goal is to torment his ex-partner, Blake Belladonna, whom he considers to be responsible for his fall from power.

You can watch full episodes of RWBY here: