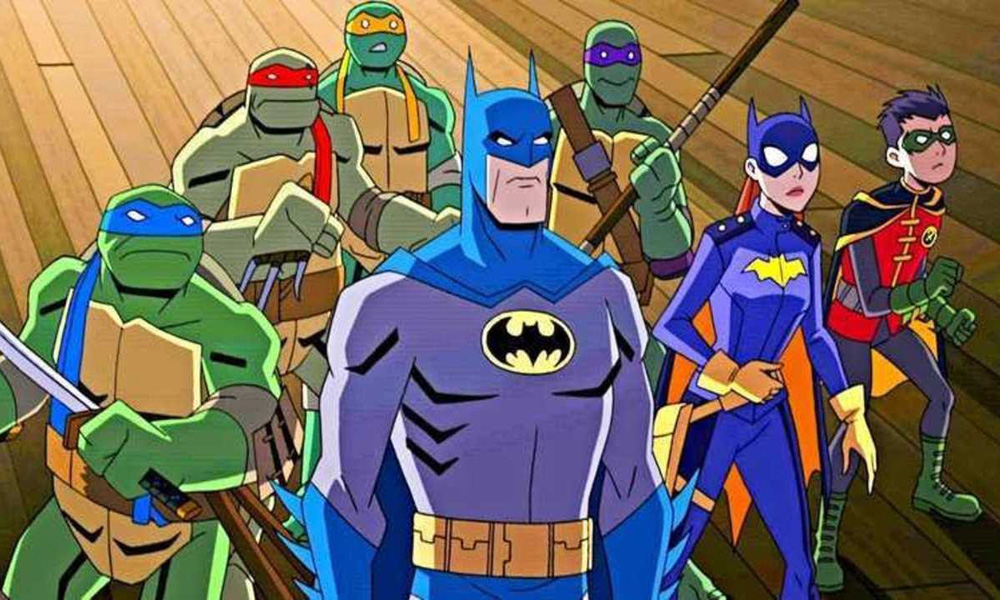 You can kick off your weekend (early) by taking in the first trailer for the upcoming animated DC offering Batman vs. Teenage Mutant Ninja Turtles. You can see the famous Gotham Caped Crusader join forces with Heroes in a Half Shell here:

The impressive cast is led by Troy Baker (Batman: Arkham Origins, The Last of Us) as the voice of both Batman and the Joker (this makes Baker the first actor ever play both roles in the same movie!). same film. The Turtles are voiced by Darren Criss (as Raphael, Kyle Mooney as Michelangelo, Baron Vaughn as Donatello, and Eric Bauza as Leonardo.

The movie will be available on on Digital on May 14th, and on 4K Ultra HD Combo Pack and Blu-ray Combo Pack on June 4th. 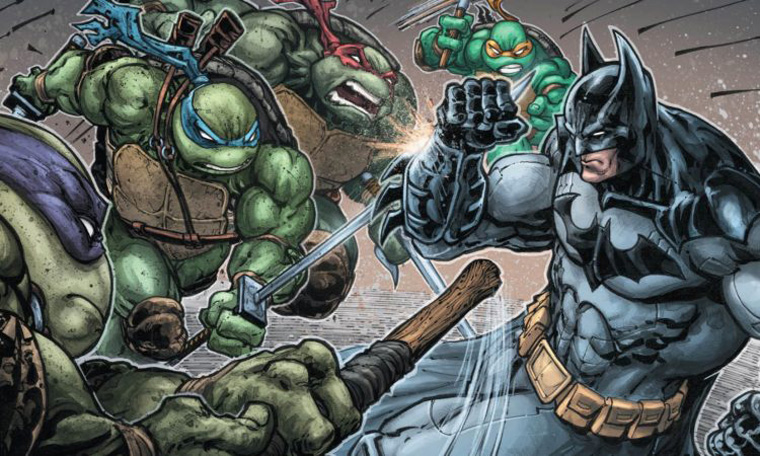