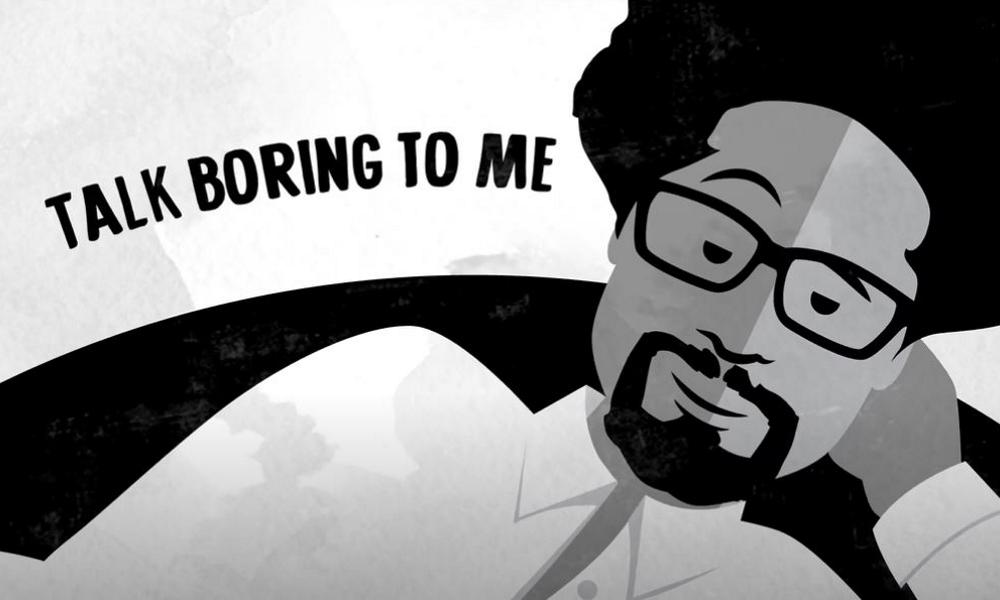 All of the 4-5 minute videos are available to watch now on Bell’s YouTube channel.

The Census explains the importance of counting Americans and the impact it has on, well, everything. Fair Count (www.faircount.org) was founded by Stacey Abrams to ensure that hard-to-count populations are tallied during the 2020 U.S. Census, which will shape how taxpayer dollars are spent and trigger the redrawing of the state’s political maps.

Food is bountiful in the U.S., but the rise of agribusiness has hit the farming community hard and has given rise to massive food insecurity nationwide. Feeding America (www.feedingamerica.org) is on a mission to help millions of people facing hunger and to reduce food waste.

Public Education exposes the economic reasons for educational inequity and what can be done to fix a broken system. DonorsChoose (www.donorschoose.org/kamau) empowers public school teachers from across the country to request much-needed materials and experiences for their students.

Gig Economy tracks the con of the gig economy and the myth of the side hustle as getting ahead. Get the real scoop about worker’s rights from Gig Workers Rising (gigworkersrising.org) and National Domestic Workers Alliance (www.myalia.org).

Asylum reminds us of the (forgotten) principles of America as a place of refuge for those fleeing oppression and persecution. The ACLU’s whole job is to defend and preserve human rights and thankfully they are active and on it right now (https://action.aclu.org/send-message/congress-support-asylum-seekers).

Homelessness is oftentimes attributed to mental illness or drug addiction, but it’s deeper than that and all comes down to math. Western Regional Advocacy Project (wraphome.org) exposes and eliminates the root causes of civil and human rights abuses of people experiencing poverty and homelessness in our communities and NationalHomeless.org is building a movement to end homelessness.

Talk Boring to Me is produced and written by presenter Bell and director Kornbluth, and the series is designed and animated by Bay Area studio Idle Hands. Bell and Kornbluth previously collaborated with the animation team at Idle Hands and Kornbluth’s Inequality Media partner, Robert Reich, on A Tale of Two Tickets — winner of the 2019 Shorty Award for Social Justice. 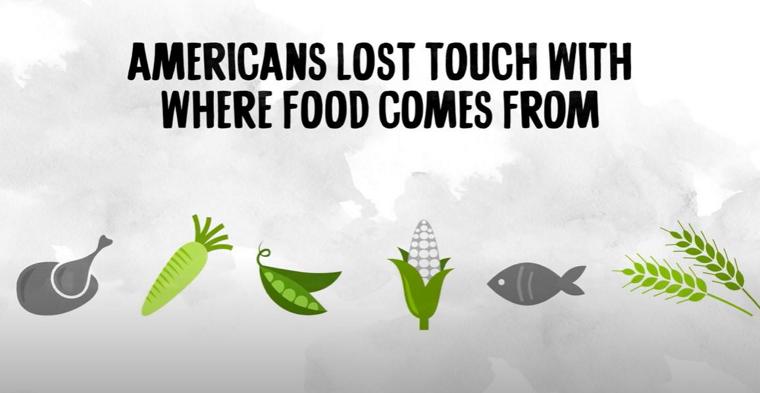 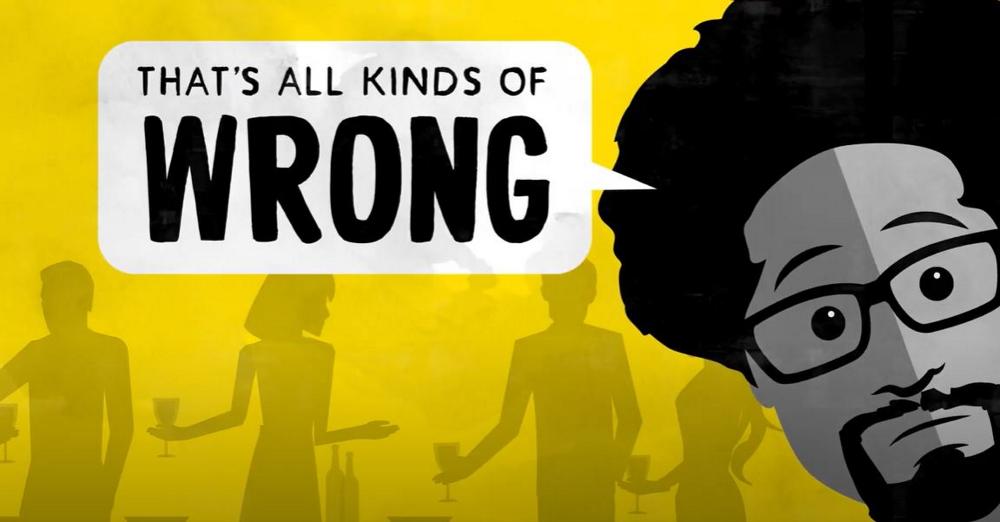