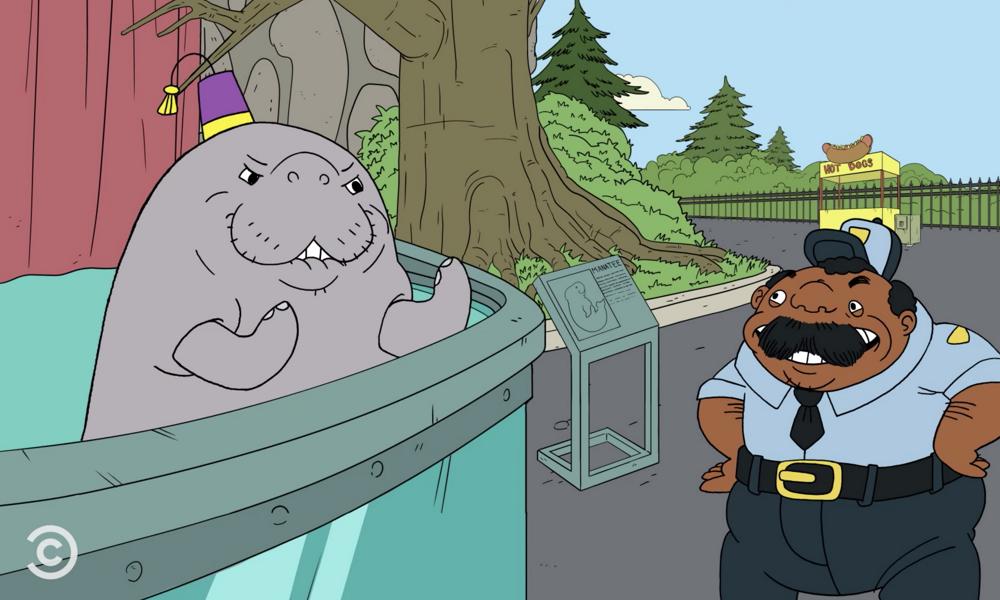 The eight episode series will rollout across all Comedy Central digital and social platforms beginning August 8.