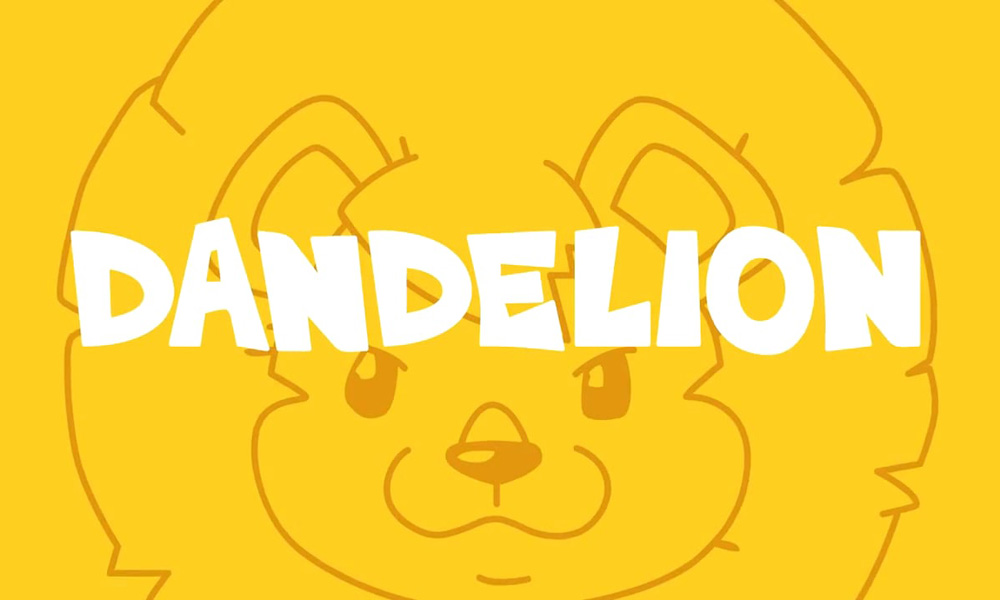 Toei Animation — the iconic Japanese studio behind worldwide hit series such as Dragon Ball, Sailor Moon and One Piece — is partnering with 3D CG house Dandelion Animation Studio (Miss Hokusai, Haikyu!!, The Empire of Corpses) with the aim of bolstering its digital anime production efforts. Through this alliance, Toei seeks to strengthen its business in this arena and offer more digital anime to the foreign market.

This news follows the news in July that Toei, Sola Digital Arts and Galaxy Graphics had jointly invested in a new CG studio, Tenh Animation Magic, which had been established the previous fall and began operation timed to the announcement.

Headquartered in Tokyo, Dandelion was founded in 2007 and has developed a broad presence in the Japanese animation industry across planning, production and IP development. Known for its character-centric and kid friendly content, the studio last year partnered with Chinese drone manufacturer Da-Jiang Innovations to produce Robomasters: The Animated Series.

Toei was established in 1956, and has since produced 238 theatrical features and 218 TV series totalling more than 12,400 episodes. In recent years, the company has experienced rapid growth through overseas business and licensing. Toei expects to report 48 billion yen (~$4.35 billion USD) in sales for the fiscal year ending March 2019. 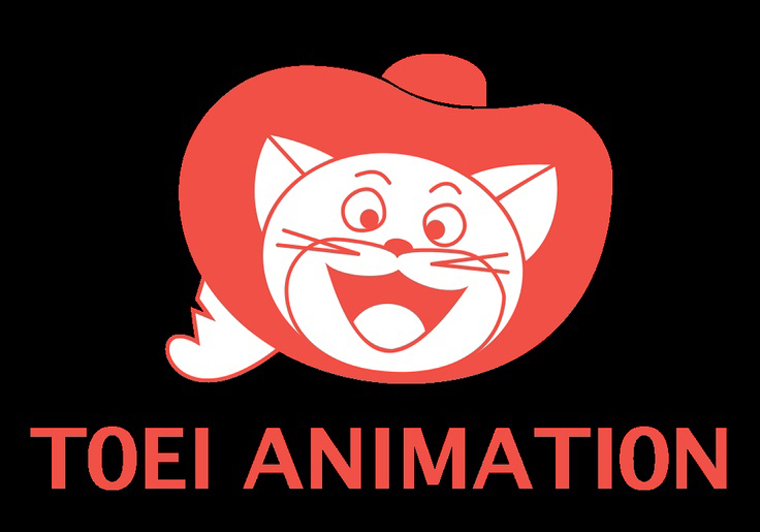