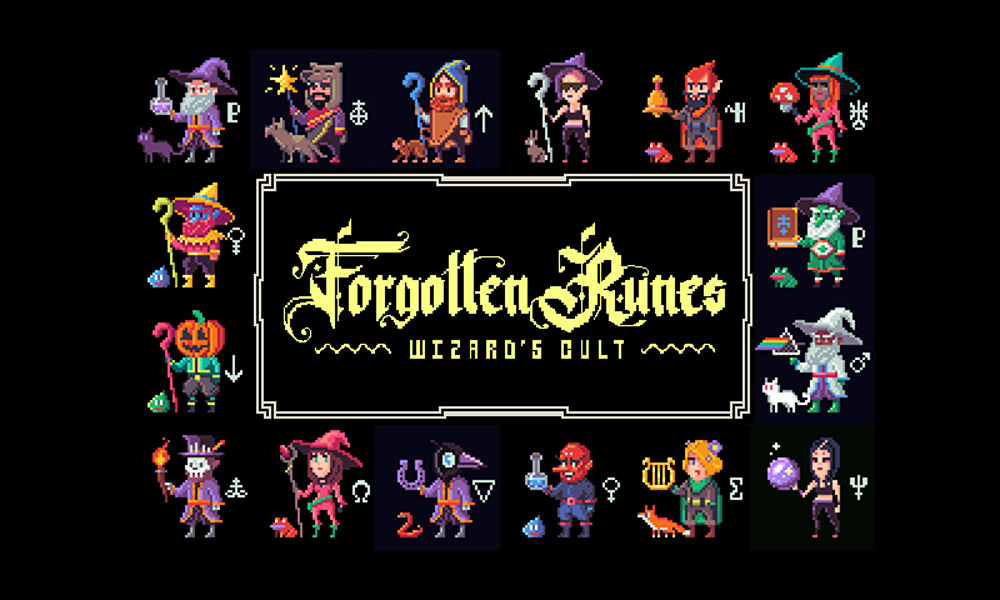 Magic Machine, a Los Angeles- and Austin-based creative studio dedicated to imagining and developing digitally native content on the Ethereum blockchain, is partnering with Titmouse, the award-winning animation production company known for acclaimed adult animation including Big Mouth, The Venture Bros. and Midnight Gospel. The companies will develop and produce for television Forgotten Runes Wizard’s Cult, an NFT universe composed of over 10,000 unique Wizards, each with its own story influenced by the exclusive NFT owners themselves. It is one of the first Endemic NFT IPs to be developed for the small screen to embody the doctrine of the blockchain — providing holders decentralized ownership of their characters.

“There are few things I dig in this world more than Wizards and Cults. When the guys at Magic Machine called me about developing an animated show based on Wizard’s Cult, I was all in,” said Chris Prynoski, Titmouse President & Founder. “I love that they used their big old, wrinkled brains to conjure up the stories first and then attach badass, pixelated art to their immense universe of characters. We are going to make some batshit bananas cartoons together. Those Wizard holders are not going to know what hit them.”

“When building out this NFT project, we realized early on that a collection of 10K characters can be a storytelling vehicle unto itself. Our intention was to layer as much lore into these characters as possible with the collection strongly hinting at a world underneath. When the collection sold out, our holders immediately began creating their own stories and artwork with the characters, and the Forgotten Runes World exploded with life. We are building a collaborative legendarium, and because of blockchain technology, our Wizard holders can truly own these characters, and thus become them. It’s role-playing at a whole new level of authenticity and intimacy. Our goals now are to heighten and reinforce these emotional bonds by putting these characters into as many media expressions as possible, the animated series being one we are very excited about. Chris and his studio were at the top of our list of partners, and we can’t wait to get started,” said @ElfJTrul and @Dotta, the co-creators behind Forgotten Runes. 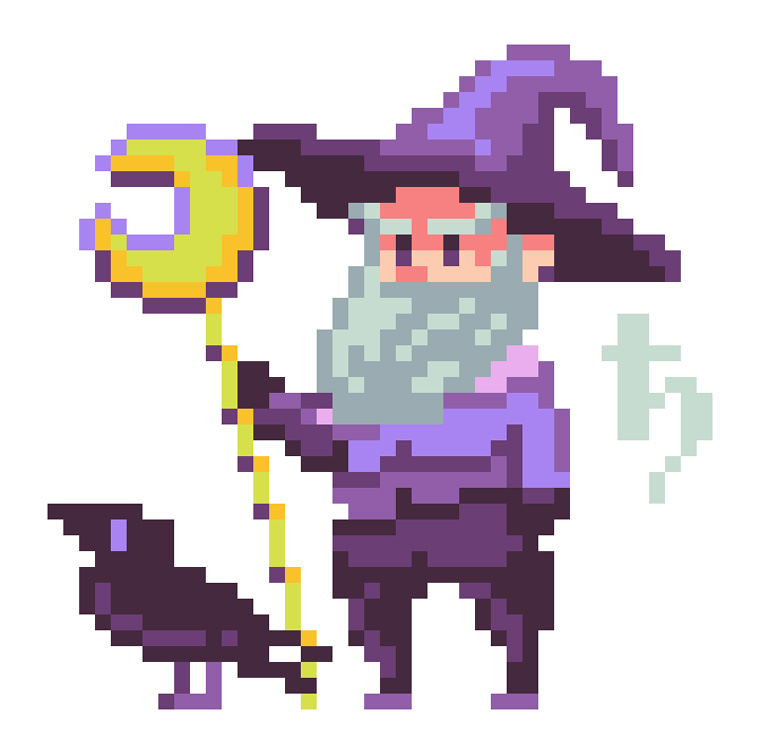 Magic Machine is creating a brand-new model that turns legacy media/IP ownerships on its head by granting commercial rights to its Wizard holders and tying appearances of Wizards in a show to the actual holders. In the short time since its inception, the Forgotten Runes community has become one of the most committed and creative in the NFT space with art, poems and animations being created by fans and holders daily. Where other brands allow consumers to be fans of the work, the Forgotten Runes NFT holders personally identify as their Wizards.

The founders are a mix of storytellers committed to the fantasy genre who are also highly sophisticated artists and coders.

Prynoski, @ElfJTrul and @Dotta will executive produce the series, with Wizard holders taking on a role in the evolution of the stories chosen and set to be produced.