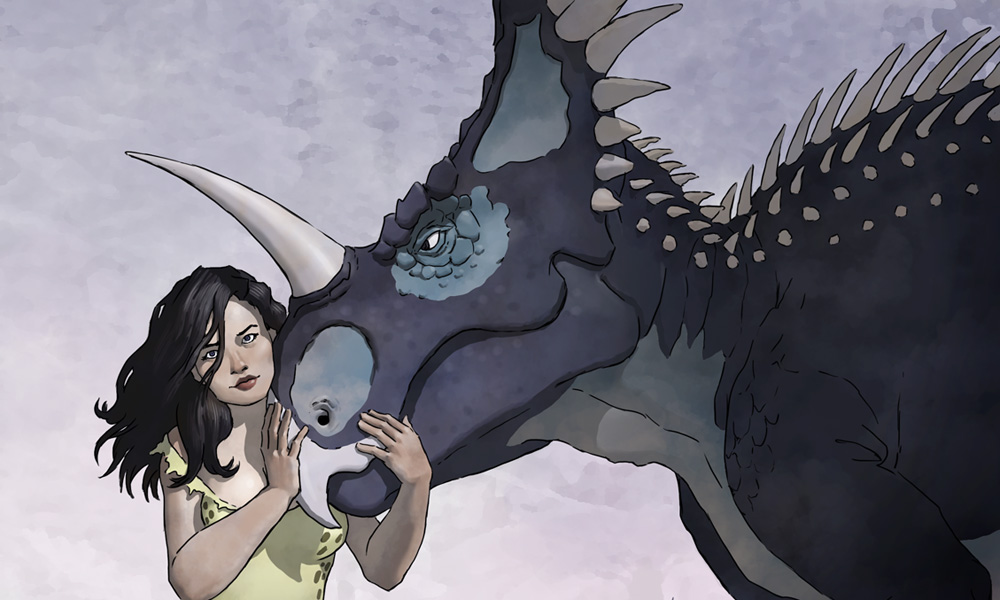 “At The Third Floor, we’re a regular contributor to high-profile films and shows for companies like Marvel, Lucasfilm and others,” says Doug Lefler who is spearheading the new initiative. “We have a pool of motivated artists, editors and illustrators who give 100% on their daily work but still find time to write, direct, draw, animate and edit on their own time.  With Story Attic we encourage creative composition among our talent, with a platform to quickly showcase the concepts and work. The idea is simple; create a lot of content in formats that are accessible and let followers online tell us what deserves further development.”

Digital comics for Story Attic are presented in the Scrollon® format, which was invented by Lefler – a well-regarded animator and story artist who has worked on numerous movmies such as The Little Mermaid — as a way to tell stories without borders or pages. Story writing is being done at The Third Floor, with illustrations by professional comic book artists like Chuck Wojtkiewicz, Anthony Winn and Moose Baumann. Video content is being produced through the company’s editorial department, headed by John Caldwell.

Launched in 2014, The Third Floor started with a handful of dedicated artists and grew into a global company based in L.A. and London, with teams collaborating on productions worldwide.  On projects from Avengers: Infinity War and Star Wars: The Last Jedi to Gravity and Avatar, The Third Floor uses the virtual world to help imagine and plan stories for film, television, games, VR and themed attractions. All Story Attic content is available free by visiting storyattic.com. 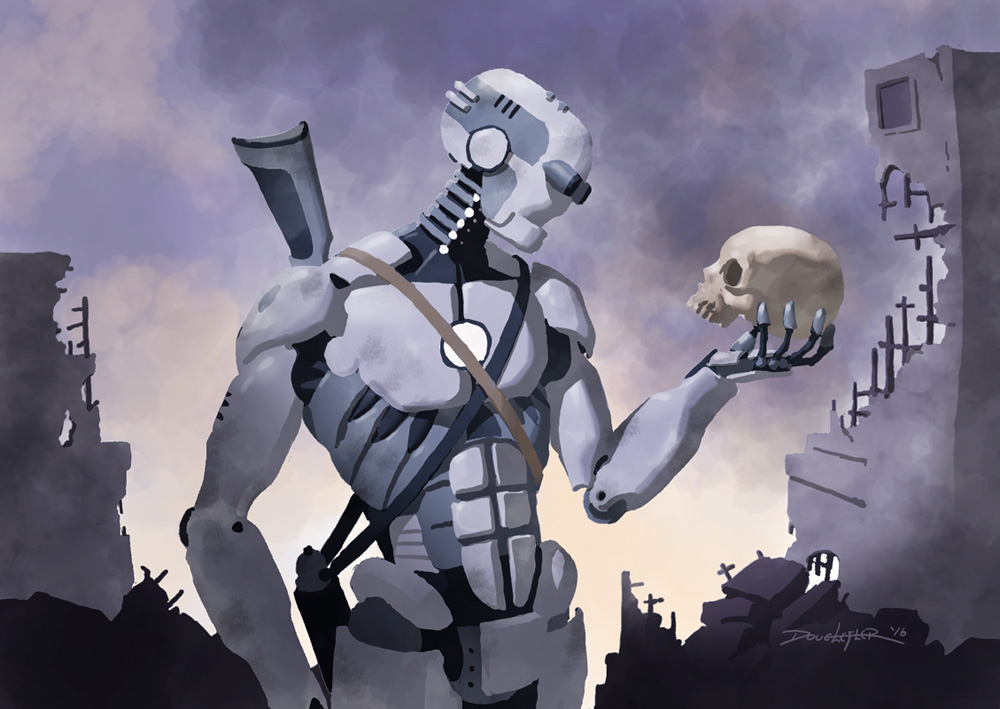