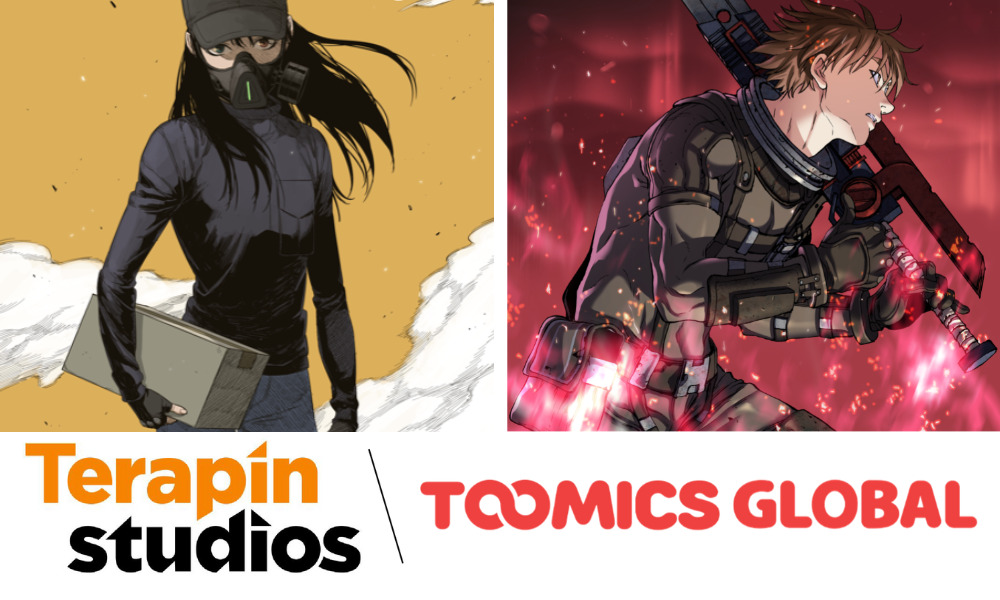 NPX Capital (npxcap.com), a global alternative investment firm, announced today that its portfolio company, Terapin Studios, has acquired top Korean webtoon platform, Toomics, for $160 million U.S. Terapin Studios was established to be a global media company that leverages a wide range of intellectual property (IP) to evolve and expand the ways in which the world consumes entertainment content.

Founded in 2015, Toomics is a webtoon platform based in Korea with over 60 million total subscribers, a number which has doubled over the past two years. Currently available in nine languages, Toomics has relied on its high quality webtoon-IP and distribution capacity to evolve into one of the fastest growing global webtoon platforms to date, evidenced by its compound annual growth rate (CAGR) of 42% from 2018 to 2021. 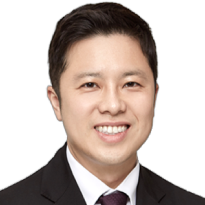 “Toomics is a leading player that represents Korea’s growth in digital entertainment. The company is not only a platform that connects with tens of millions of viewers, but also a powerhouse of digital content that leverages its own intellectual property and production capabilities,” said Samuel Hwang, Founder & CEO of NPX Capital. “I’m certain that Terapin Studios’s acquisition of Toomics will expedite our journey to establish and further strengthen the comprehensive content platform Terapin is creating.”

With state-of-the-art AI-driven production capabilities in addition to Toomics’s robust platform and distribution capacity, Terapin Studios further strengthens its position at the forefront of delivering Korea’s globally recognized digital and entertainment content to the world through its ‘one source multi use’ (OSMU) model. Through this model, Terapin Studios will continue to expand its IP into multiple content verticals while promoting the global growth of webtoons.

“This acquisition is especially meaningful as more Korean IP, which have a proven track record of international success, can now enjoy the infrastructure, funding and support at a global level under the platform of Terapin Studios,” added Terapin Studios COO JH Kah.

With its vision to become one of the leaders of global content, Terapin Studios utilizes its intellectual property to develop all forms of media across animation, films, games and merchandise. Supported by funding from international investors, the company aims to take content production to the next level, creating a metaverse in the form of immersive experiences with avatars, social games and the creation of NFTs.