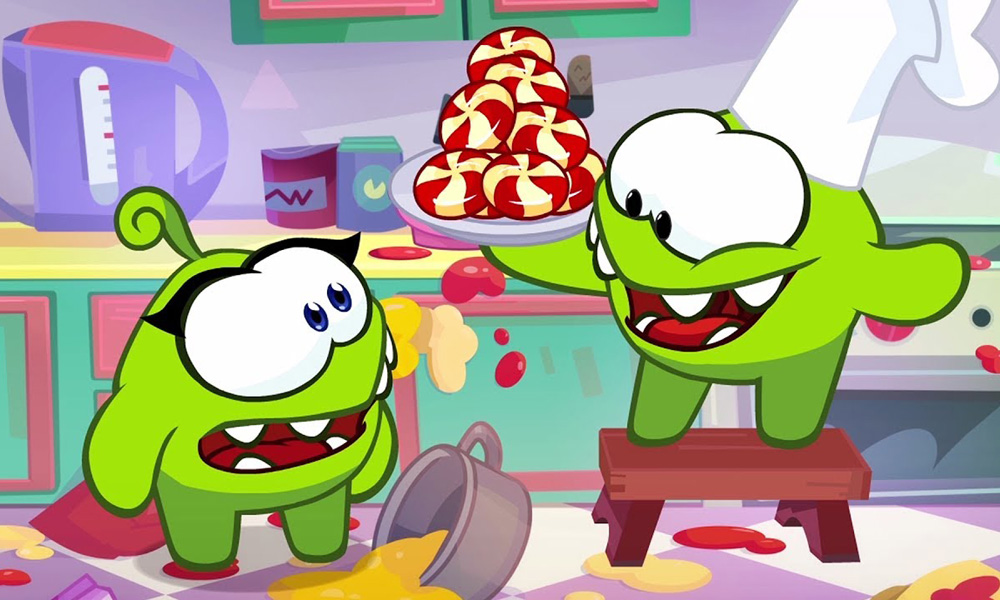 China’s Tencent Video has made a three-year exclusive deal with ZeptoLab to distribute seasons 6 through 10 of its animated series Om Nom Stories. The first five seasons of the show were launched on the top three Chinese new media platforms in July 2017 and garnered over a billion views during its first month.

Om Nom Stories is a popular children’s comedy toon, featuring a cute little monster named Om Nom, who can never sit still and always finds himself in the middle of incredible and fun adventures. The 80 x 3.5’ series has more than 10 billion viewers worldwide. New episodes currently are in production. The show was launched in 2012 by ZeptoLab, a U.K.-based company best known for the mobile game series Cut the Rope.

Here is a sampler of the popular toon: 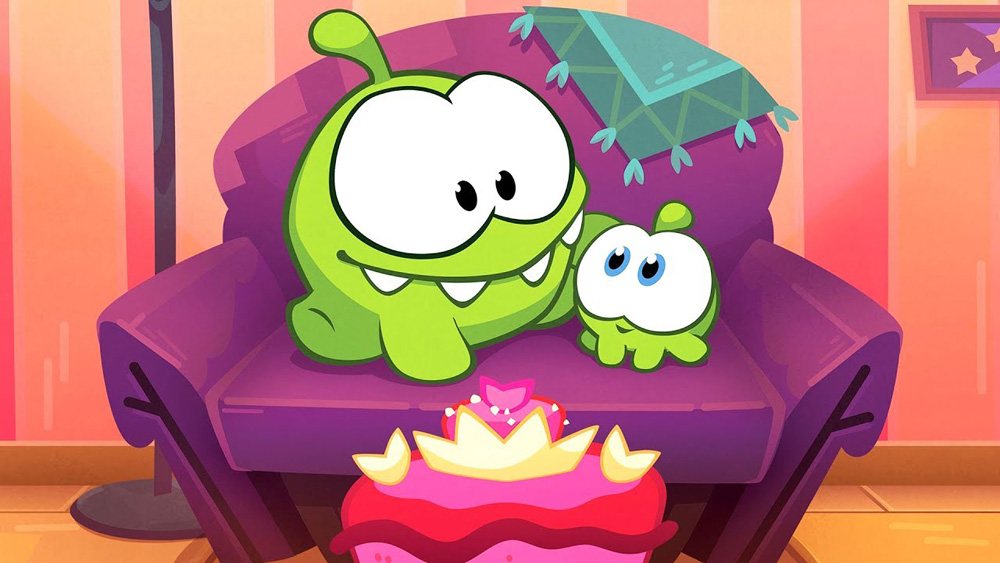