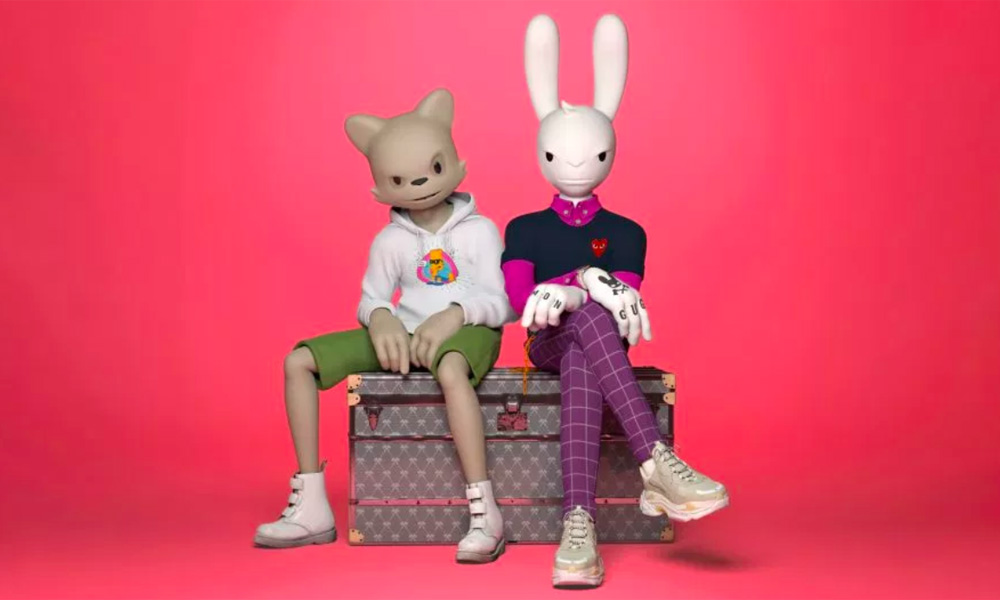 Designer toy brand Superplastic has launched a new animated entertainment division focused on bringing its popular characters Janky and Guggimon to life and revealed $10 million funding for the enterprise.

Paul Budntiz, the CEO of Superplastic, who also created Kidrobot and social platform Ello, noted, “The old studio model for animated entertainment is dead. Big studios kill innovation, and nothing gets made. We decided to skip the studios and go directly to our fans by giving our characters lives on social media.”

Budnitz and art director Huck Gee worked on Janky and Guggimon for over a year, using celebrities like Kanye West and David Bowie as models. The team hired top animators from Hollywood, then retooled technology, creating innovative workflows that allow characters to respond quickly to fans and whatever’s trending online

“Guggimon is an artist that’s obsessed with fashion, handbags, and horror movies,” says Gee. “Janky’s just a screw up that wants to be famous.” Both animated characters interact with fans, human celebrities, and each other on social media.

Giving Janky and Guggimon lives on social media also opened up new avenues for revenue beyond traditional character licensing. The characters earn fees like real-life influencers, and Superplastic is in talks with global fashion brands about partnerships. In addition, the company is collaborating with well-known artists on a Janky art show in NYC in late 2019.

For more info, you can visit superplastic.co and follow the charaters on Instagram @janky, @guggimon and @superplastic 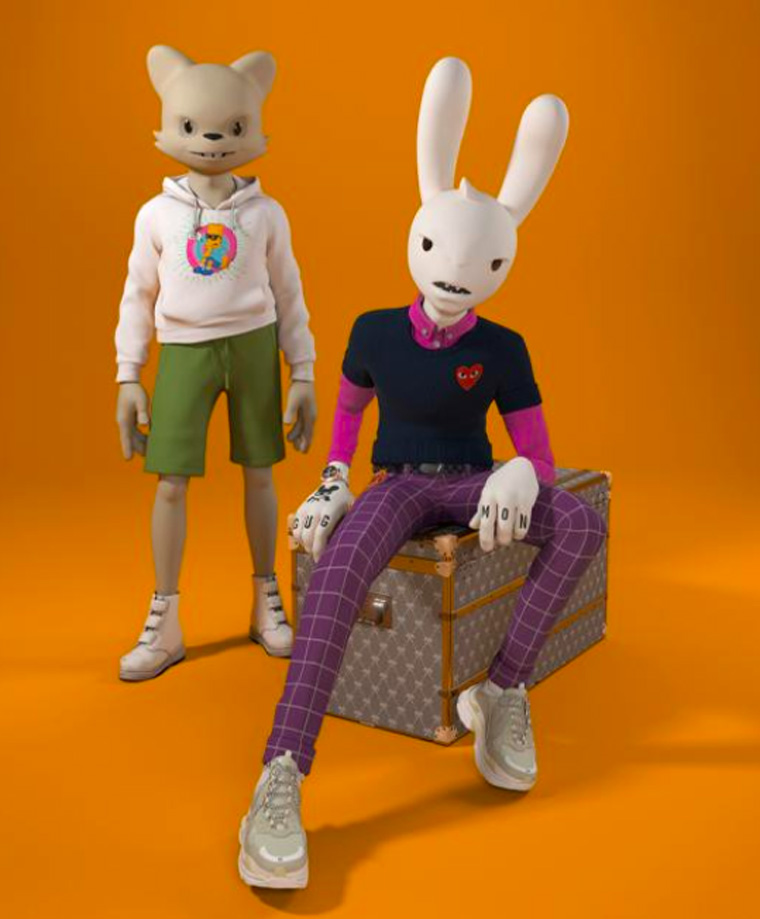