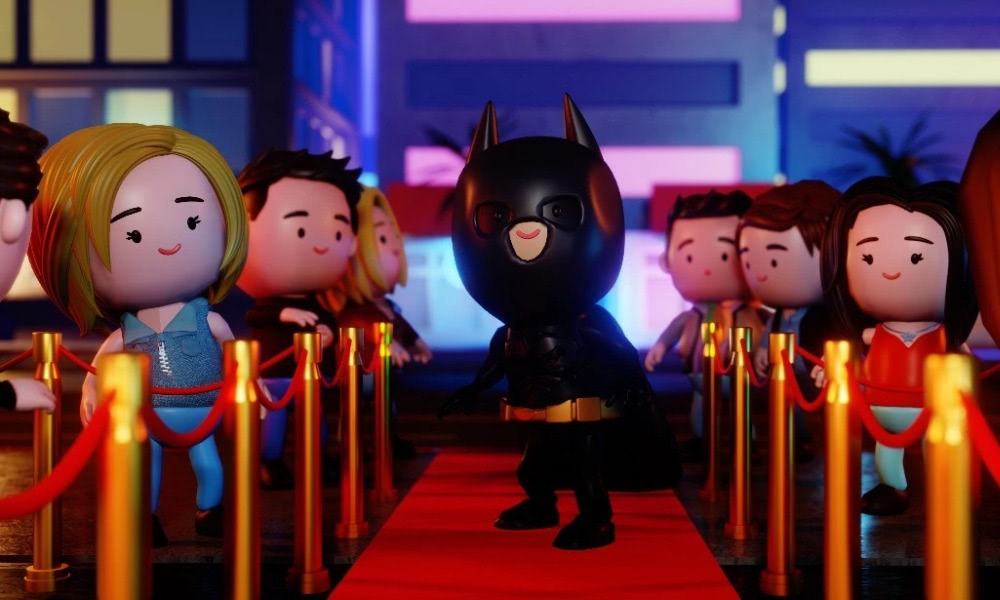 Erick Tran, a 20+ animation veteran best known for his work as a character layout artist and other roles on FOX hit The Simpsons, is the latest Toon Town talent to step into the non-fungible arena. Parntering with the film and television-focused NFT/DeFi marketplace Mogul Productions, Tran and his team at Chavvo Studios are creating a pioneering animated NFT series inspired by Hollywood history.

Dubbed The Mogies, the project is timed to celebrate the 100th anniversary of the iconic Hollywood sign (erected in 1923), and comprises 1,923 NFTs inspired by a century of Hollywood personalities.

These “Mogies” characters — each spoofing a Tinseltown icon from action heroes to princesses, talk show hosts and children’s entertainers — are being developed into an animated series expansion of the “Mogieland” metaverse, which will feature landmark locations like Sunset Boulevard and the Hollywood Hills. Tiered by rarity, the top 23 NFTs will get their own star on a virtual Walk of Fame.

Mogieland will be open to all, but certain experiences and privileges (such as owning virtual land, attending red carpet events, access to entertainment creators and VR interaction with other users) are reserved for Mogies NFT holders. In addition, Mogies owners can participate in the series production, receiving a special thanks credit and holding IP rights to their NFT forever.

Tran has been a Simpsons artist for over two decades, also serving as character layout lead on The Simpsons Movie as well as working on the Oscar-nominated short The Longest Daycare. His animation credits also include Quack Pack, King of the Hill and Tom and Jerry’s Giant Adventure.