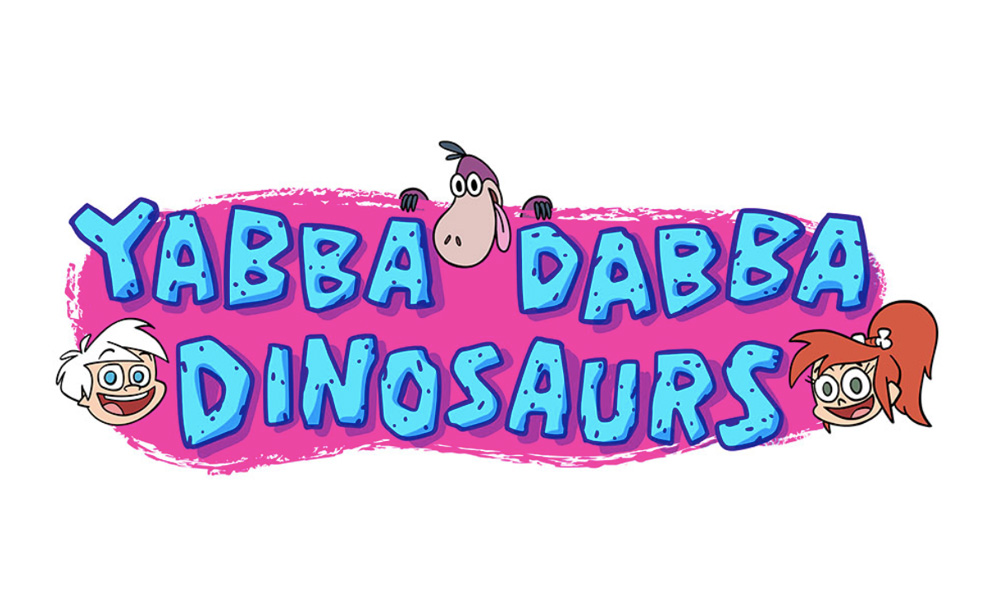 Irish animation studio Salty Dog Pictures will be working on upcoming Warner Bros. Animation’s upcoming spinoff of The Flintstones series. The Dublin-based studio will provide overseas animation services for the show Yabba Dabba Dinosaurs!’, which focuses on the lives of best friends Pebbles Flintstone and Bamm-Bamm Rubble. The duo is joined by Pebble’s pet dinosaur Dino as they travel beyond Bedrock into the Crags, a vast land which is as dangerous and wild as the dinosaurs that inhabit it. Mark Marek (MAD) and Marly Halpern-Graser (Right Now Kapow) are the new show’s producers with Sam Register as executive producer.

John Phelan, chairman of Animation Ireland noted, “It is wonderful that Salty Dog Pictures, an Irish company is involved in the re-introduction of these wonderful characters to a new generation across the globe.  It is a testament to the quality of industry and the people who are employed here that another international company is seeking their services”

Salty Dog Pictures most recently worked on Saturday Night Live’s animated special The David S. Pumpkins Halloween Special, starring Tom Hanks. The show is also currently in development with it first animated sitcom The Mooneys, a futuristic comedy about an Irish-American family who tried to make a new start on a moon colony.  Pete Michels (The Simpsons) will direct the series.

Along with the new Scooby-Doo and Guess Who? and The Wind in the Willows, Yabba Dabba Dinosaurs will be part of the new offerings produced for standalone Boomerang subscription VOD service, which will be separate from Turner’s linear Boomerang TV network available in over 144 million homes worldwide.