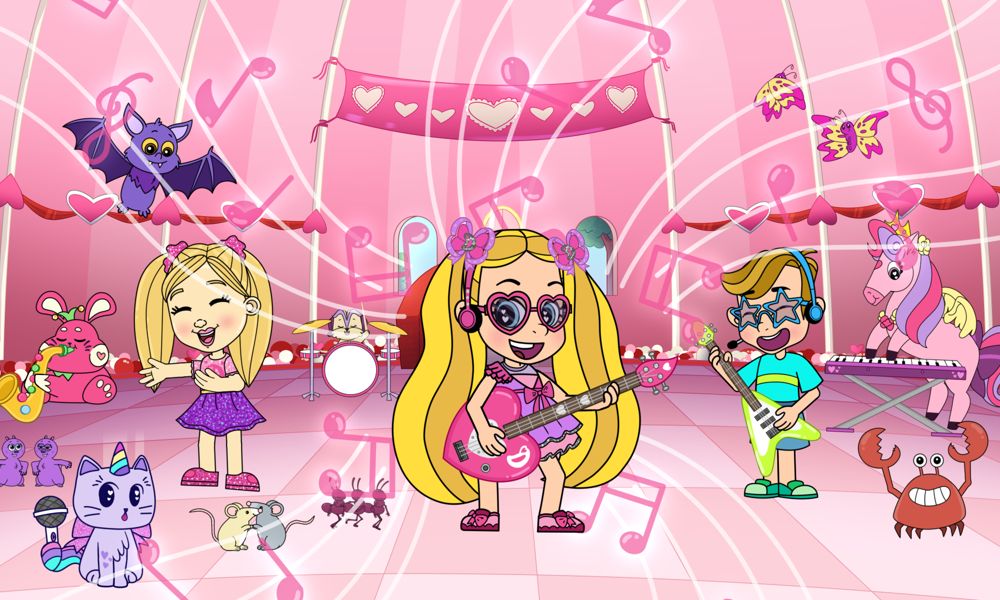 Pocket.watch’s approach to content aligns with its mission of “being everywhere kids are,” while consciously ensuring its programming is a reflective representation of its diverse global audiences. As one of the largest independent kids and family studios producing digital content today, pocket.watch’s sizable library, along with its distributed production capabilities, allowed for the studio to meet the rising demand of kids’ content, successfully avoiding production hurdles brought on by the ongoing health crisis.

“In four short years, our disruption of the traditional model of kids entertainment has injected the industry with dynamic, entertaining, and educational kids and family content on the pulse of what kids today want,” said Albie Hecht, Chief Content Officer, pocket.watch. “Our franchises reach a massive audience and pocket.watch takes seriously its responsibility to accurately represent the global community we serve, and the 2021 content slate is reflective of that. We are very proud to be working with diverse groups of creators and professionals to produce original pocket.watch’s content.” 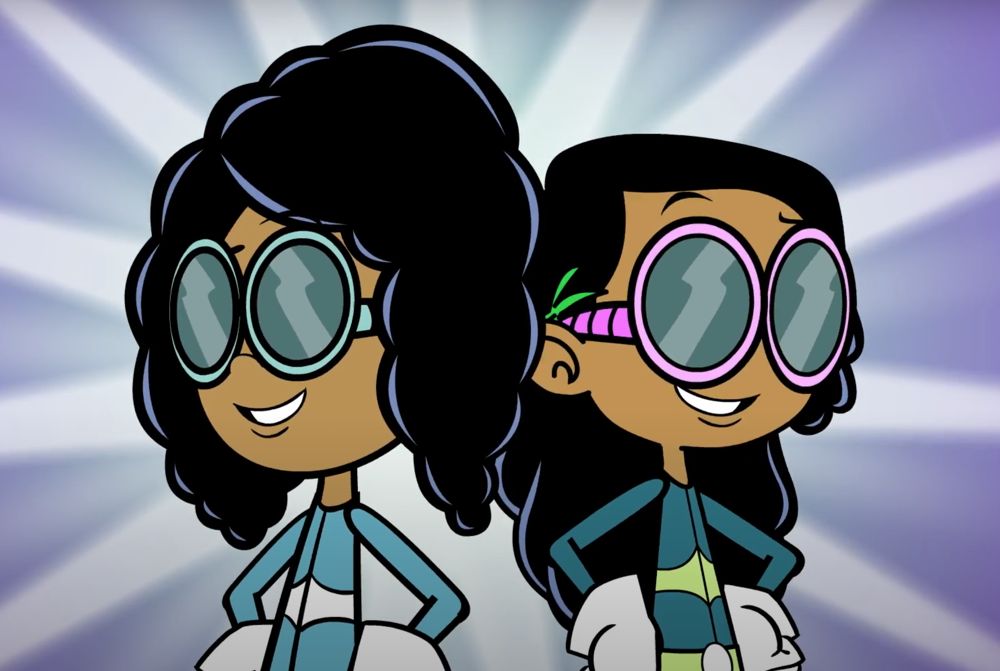 Extending its partnerships with leading OTT and AVOD streaming services Amazon, Roku and Hulu, pocket.watch will be distributing new seasons of its successful Ultimate Mishmash series, comprising repackaged content from its biggest creators such as KidsDianaShow, Karina Garcia, EvanTubeHD, JillianTubeHD and the Onyx Family. The company also announced Amazon Kids+ will be offering a new season of animated series Onyx Monster Mysteries in October 2021.

On the heels of the viral success of season one of Love, Diana, which launched last summer with the franchise series and content generating over one billion views on YouTube and millions of views across more than a dozen OTT streaming services, the company has greenlit a second 32-episode season of the animation/live-action hybrid series, as well as threespecials to be released this year.

Pocket.watch will also be bringing more Ryan’s World to audiences through specials and a new season of the Emmy-nominated, No. 1 preschool show Ryan’s Mystery Playdate to Nickelodeon. 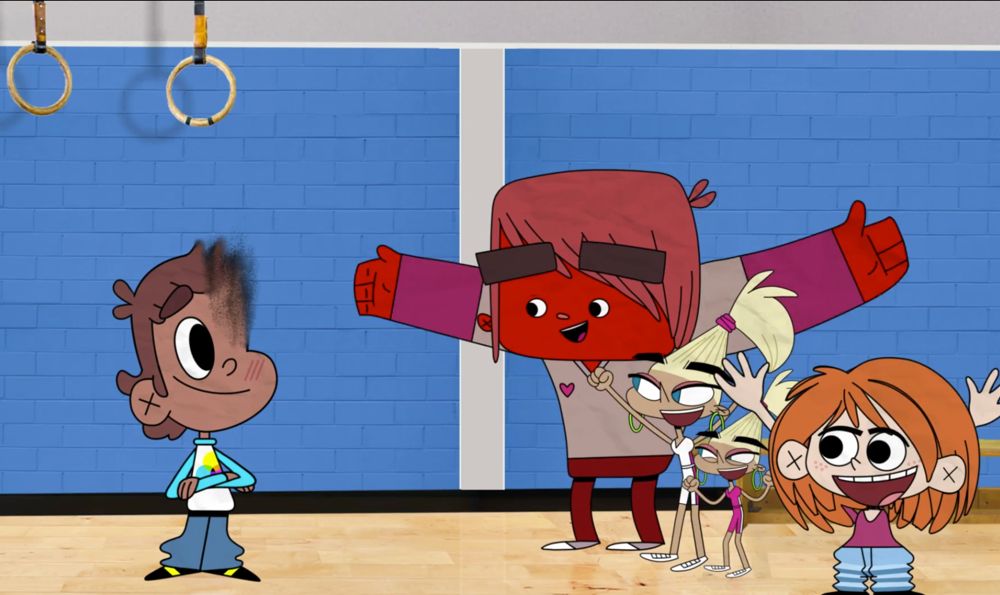 The Flash Zips Thru Time to Fight Nazis in ‘Justice Society: World War II’
Animation Leads the Way at NYICFF 2021!