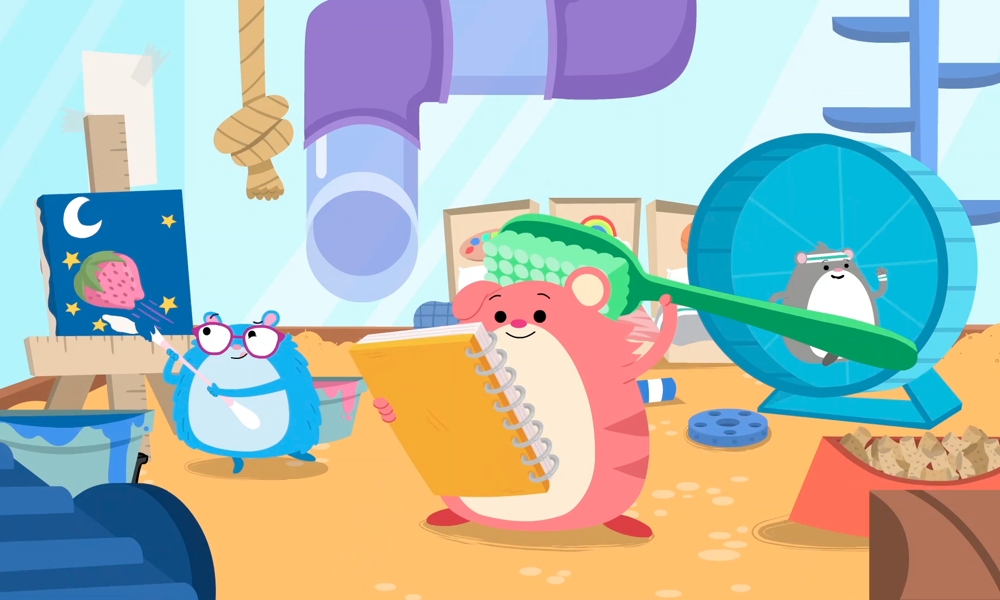 PBS KIDS is growing its slate of digital offerings for inquisitive youngsters with the announcement of a new, interactive series: Team Hamster! Hailing from GBH Kids (formerly WGBH), the production is led by creator Melissa Carlson, Senior Producer, Digital Series for the studio; and Marcy Gunther, Senior Producer, Video.

Team Hamster! helps kids think creatively and use engineering skills to solve problems with everyday tools. This interactive digital series allows viewers to build, test, and redesign to save the day with hamsters Sadie, Mateo and Tasha – classroom pets by day, secret engineers by night. Users step into the hamsters’ world through animated stories integrated with games. The stories set up problems that kids help solve by playing games using simple machines, tools, and creative thinking. The pint-sized hamsters show kids that “big or small, they can solve it all!” 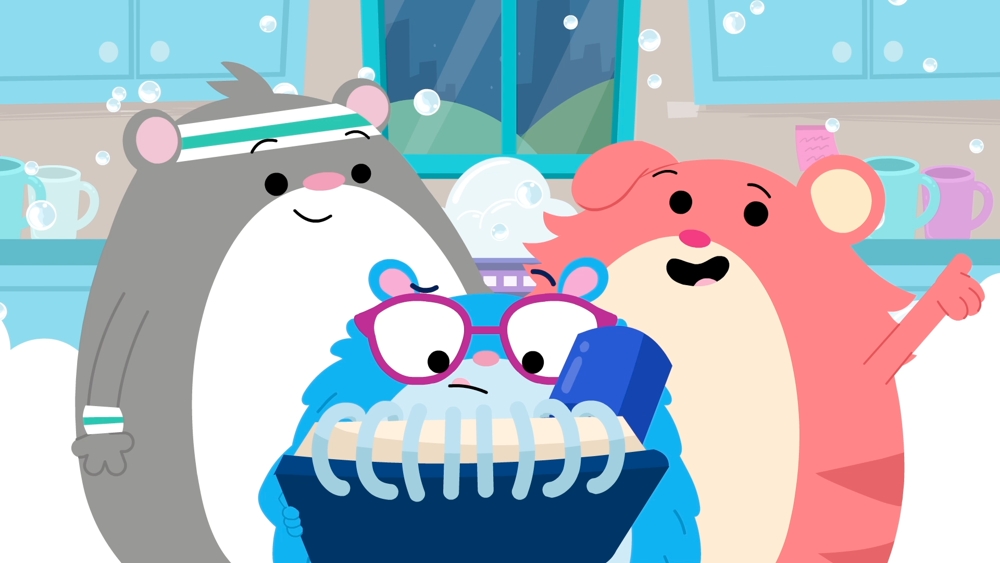 This digital series explores a “game-first” production model, with characters inspired by a game in The Ruff Ruffman Show, story ideas originating from game concepts, and a design and animation pipeline tailored for gaming. Team Hamster! integrates video and gameplay, with video acting as a narrative driver for the games, setting up compelling, character-driven problems that kids can solve.

The storyworld includes three interactive games (via the PBS KIDS Games app) and five videos (PBS KIDS Video app) designed to teach players engineering and design skills in a way that is relatable to kids. Solutions to the problems presented throughout the digital series involve everyday materials, tools and simple machines kids can see in the world around them. Printable activities support the development of kids’ art skills while helping players connect with the digital series’ characters for continued “off screen” learning. Families will also be able to access printable activities through pbskids.org. 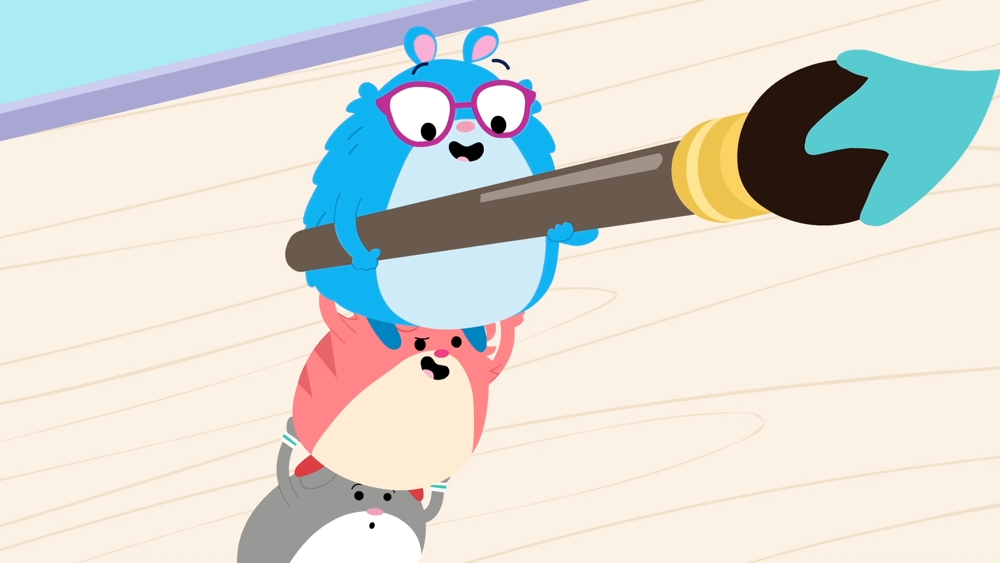 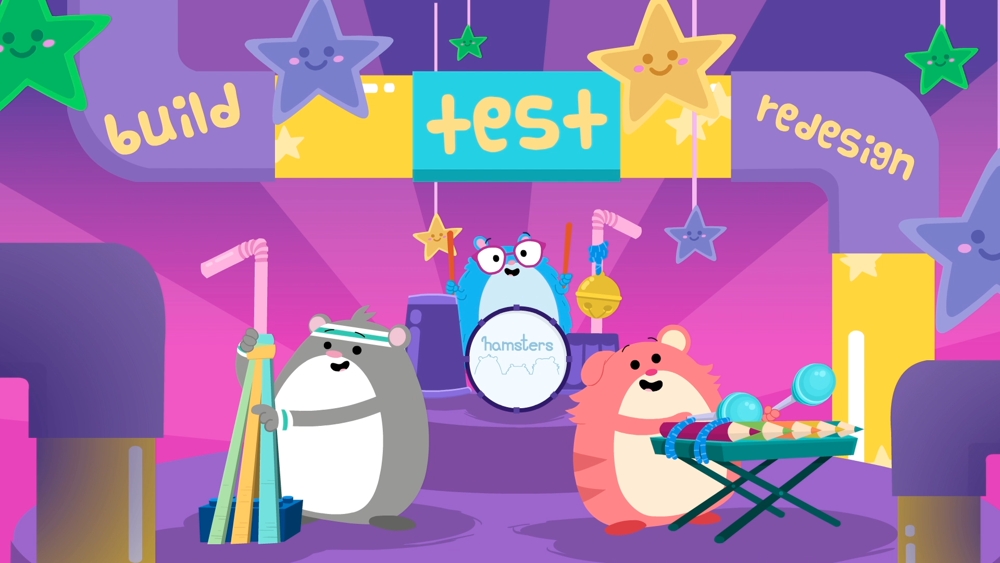 PBS KIDS also announced a second season of GBH Kids’ Scribbles and Ink, the character-driven, original digital interactive series that allows kids to discover the utter joy of using art tools to propel their way through an adventure, based on the popular books and characters created by author-illustrator Ethan Long. The friendly duo’s artistic adventures have garnered 8.4 million plays since launch and made it into the top three most-played PBS KIDS games of the year.

In Season 2, kids draw, paint and collage their way through new fantastical animated adventures – in the clouds, into museum paintings, on a desert island, into the fun-house world of Snoogleandia – where art is made in unexpected ways, using new mediums including sand, bubbles, polka dots, scratchboards and more. New episodes not only provide new digital art tools that allow users to expand their artistic and creative horizons, but also new ways to interact and collaborate with Scribbles and Ink in the studio, including allowing users to draw during the story, even while the animation is playing.