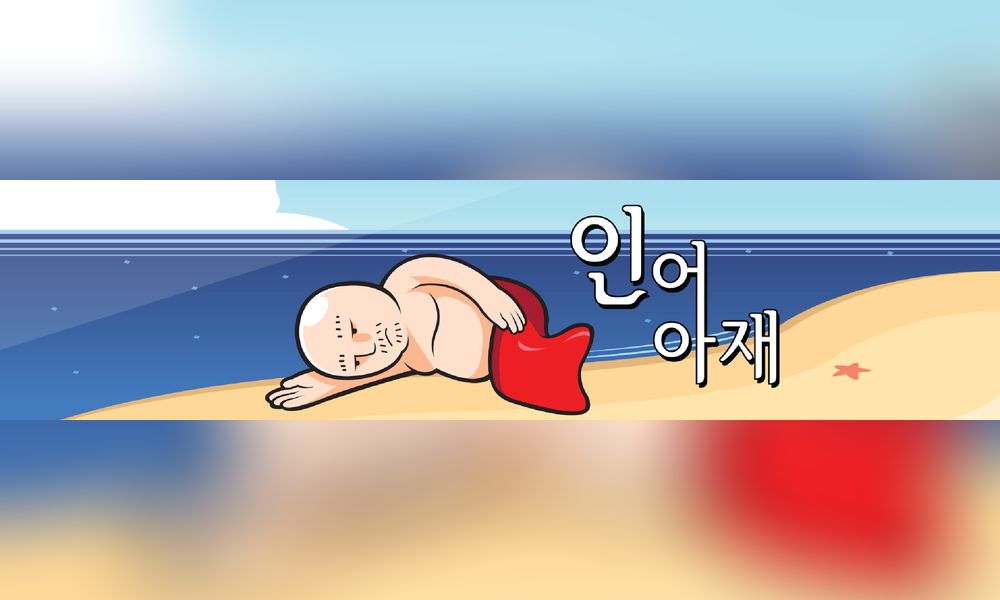 U.S.-based Park Star Media is partnering with South Korean toy company Handsome Studio to co-develop and produce the animated series Uncle Mermaid. Aimed at teens & up, this slice-of-life series is about a mermaid man who moves away from his underwater city and strives to find a meaningful life among humans in the bustling city of Seoul.

The Uncle Mermaid toy figurine has grown to become an increasingly popular IP in South Korea, where it had an exhibition at the Korean Craft Museum last November.

This isn’t the first time Park Star Media has produced an animated series based on a toy line. Last year, Park Star Media partnered with WildBrain Spark to co-produce and launch the new digital-first kids’ superhero series Super Binks, a brand also originally created as a toy figurine range in Asia. WildBrain Spark is handling YouTube channel management across the new Super Binks global channel, and the series has also been released on Amazon Video Direct.

Park Star Media is a production company that creates and produces media content for all platforms. Based in Los Angeles and Seoul, Park Star Media develops brands and IP for the worldwide market with a focus on kids and family entertainment.

The World According to Don Hertzfeldt: ‘The Absent Destinations of David Prime’
WildBrain Spark Teams with Copenhagen Bombay for ‘Kiwi & Strit’ S3