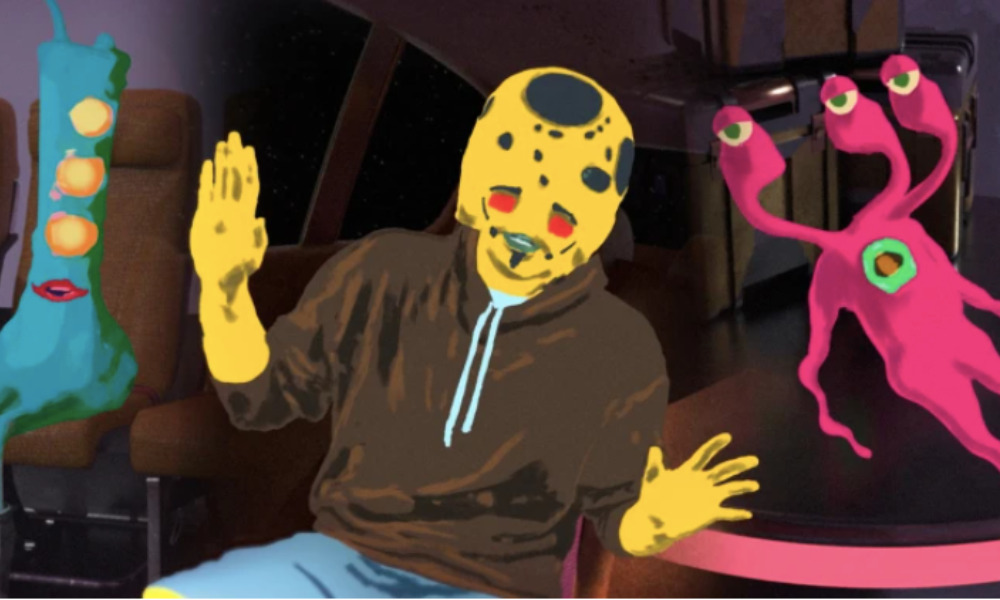 The Gotham Group has joined the growing number of businesses focusing on NFT-based projects. The Hollywood management and production company has tapped longtime manager Matt Shichtman to lead an NFT-focused Emerging Technologies division while promoting him to partner at the same time. The division’s first NFT project is the adult animated series Alien to me, created by comedian and digital artist Conor Kerrigan and Melbourne-based animation studio Pixel’s Andrew Goldsmith and Monique Mulcahy. 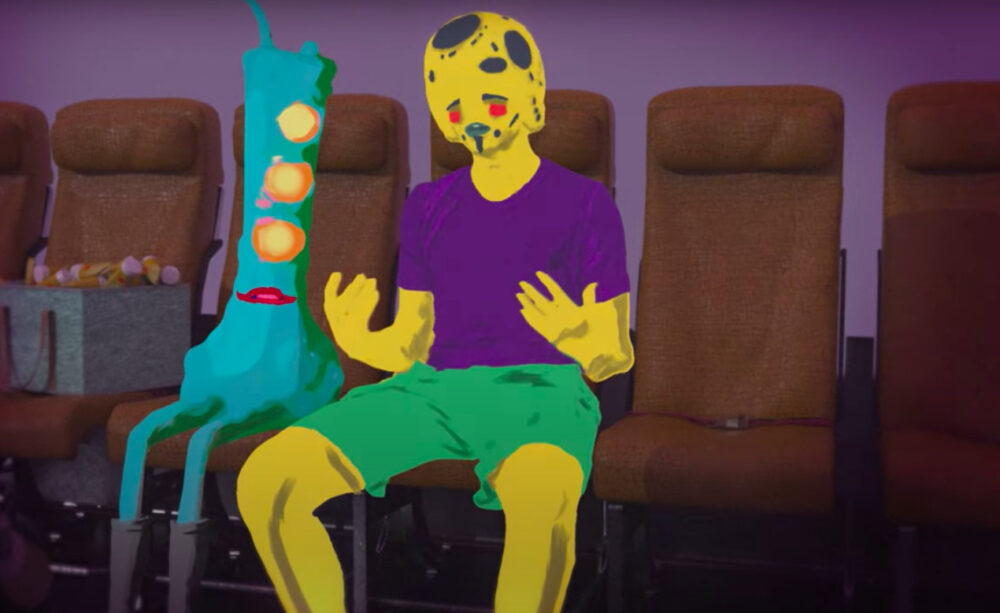 Alien to Me is one of The Gotham Group’s new NFT-based projects.

“While studios have had considerable success over the past decade consolidating market power, Web3 has moved swiftly in the opposite direction, decentralizing networks, building grassroots communities, increasing transaction speeds, decreasing fees, and pushing towards carbon neutrality, a goal many blockchains have now achieved,” Shichtman told Deadline.com. “With over $25 billion in NFT sales in 2021, we couldn’t be more excited to leverage the power this new technology holds for creators like Connor, Andrew, and Monique to have a much closer relationship with their audience and see real financial upside in the success of their work.”

Alien to Me is described as a show about Krill, an average alien creature on an journey across the upside down and completely twisted modern universe. Here is the premiere episode of the show:

“I think that it will just be a much more fun way to create a show,” Kerrigan said. “Being able to have direct contact with people who care about the characters and the universe of Alien to Me during the entire production process, sounds much better than sitting in front of a computer furiously writing and animating on my own. With any luck, it’ll make for a pretty insane show.” 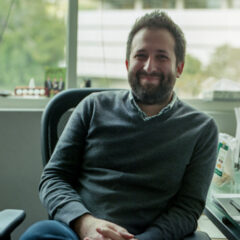 “We’re thrilled to have Matt leading The Gotham’s Group’s head-first dive into blockchain-based media,” said company founder and CEO Ellen Goldsmith-Vein. “We’re exploring new pathways and opportunities for our clients to build original film and television projects outside the confines of the traditional studio and network environment.”

David Levy Tapped as CCO of Animation Studio Invisible Universe
Submarine, Walking the Dog and Diprente Team Up for ‘Spike’