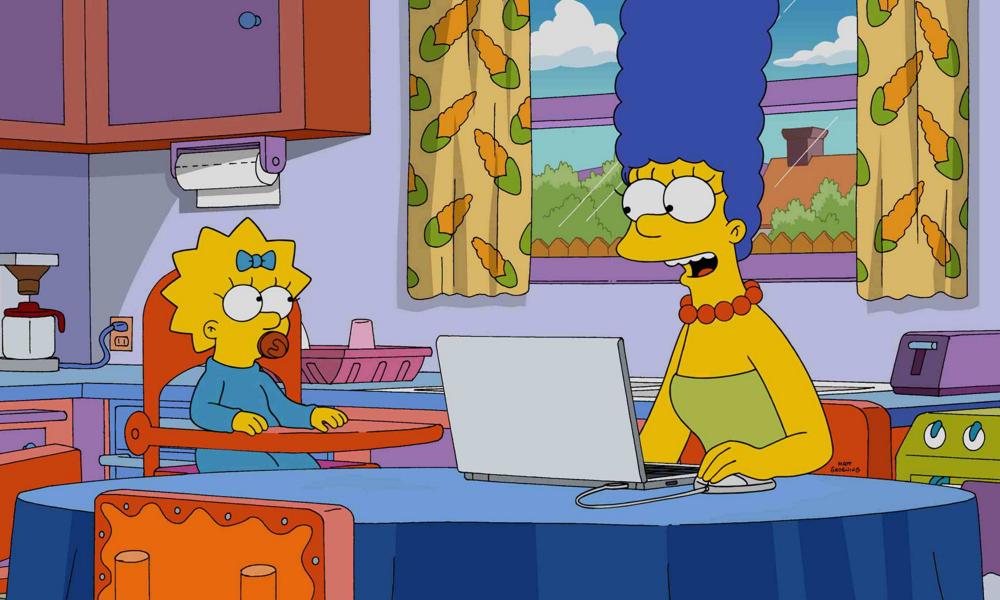 As if 2020 couldn’t get more surreal, this week saw a Twitter tiff between a presidential campaign adviser and a beloved mild-mannered cartoon mom.

Marge Simpson the capable woman who always has to clean up the mess made by Homer Simpson and her son Bart became the Chief Justice, her daughter the President of USA that Marge Simpson ??? #MargeSimpson #TheSimpsons pic.twitter.com/rYHxZNtlod

But viewers know that Marge isn’t afraid to fight her own battles. The official @TheSimpsons account responded with an animated video soapbox for the “ordinary suburban housewife” of Springfield on Friday.

Marge Simpson has something to say. pic.twitter.com/viux96bAPf

Marge (who is played by Julie Kavner in the record-breaking animated sitcom) says in the video:

“I usually don’t get into politics, but the President’s senior adviser, Jenna Ellis, just said Kamala Harris sounds like me! Lisa says she doesn’t mean it as a compliment. If that’s so, as an ordinary suburban housewife, I’m starting to feel a little disrespected. I teach my children not to name call, Jenna.

“I was gonna say I’m pissed off, but I’m afraid they’d bleep it.”

The suburban housewife” descriptor is a reference to another Tweet, in which Trump declared, “The ‘suburban housewife’ will be voting for me. They want safety & are thrilled that I ended the long running program where low income housing would invade their neighborhood. Biden would reinstall it, in a bigger form, with Corey Booker in charge!”