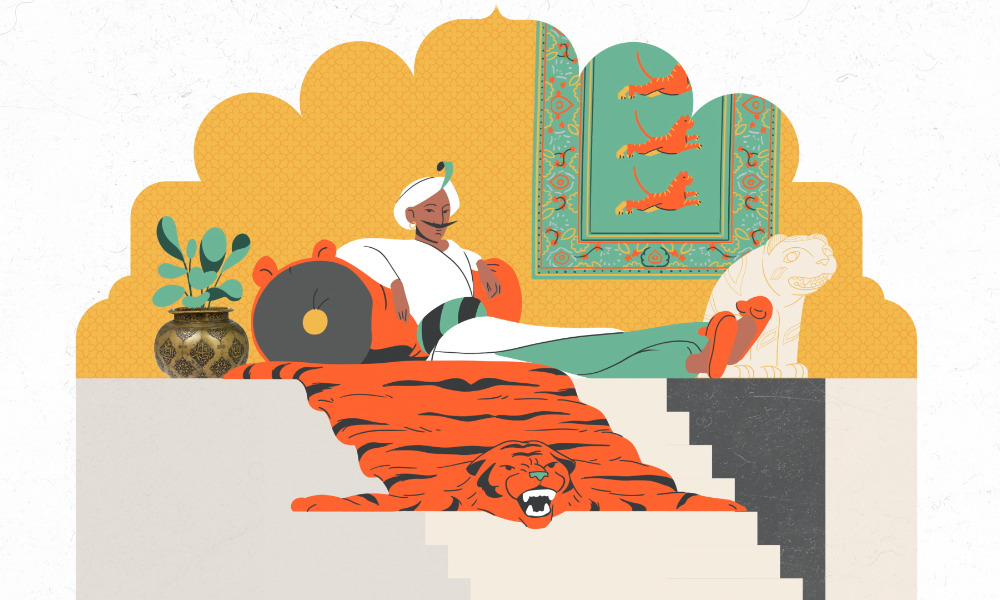 Secrets of the Museum looks at artifacts held within the collections of the Victoria & Albert Museum in London. The two animated shorts coincide with the new series of the popular OU / BBC co-production, first shown in 2020. In the TV show, experts and conservators were filmed at work in this treasure trove of the nation’s favorite objects, breathing new life into fragile marvels and uncovering hidden stories. 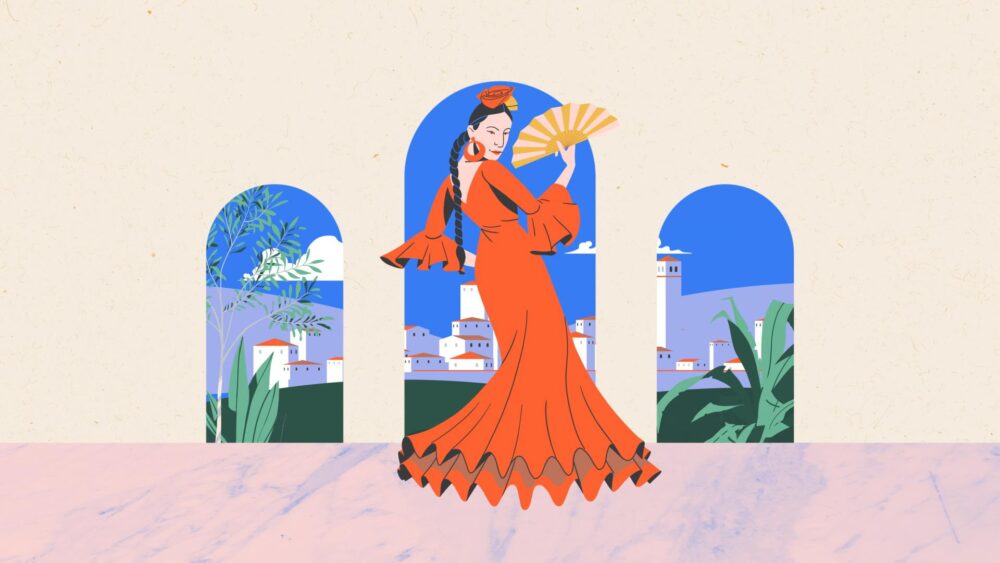 With academic resources in short supply, the Broadcast & Partnership team at The Open University needed to find a way to produce the additional content for the series in a streamlined fashion. Having recently used animation in a series of explainer videos with BBC Ideas, the team could see that Kong Studio was the answer to their conundrum. They handed over the script and key facts to the animator and allowed him free reign to craft the video and make it both visually appealing and informative.

“We first came across Kong Studio while working with BBC Ideas last year. Kong did an amazing job on those animations and with a glowing recommendation from the BBC Ideas team, it was clear that we should ask the Kong team to produce some of our own additional content,” said Andrew Hudson, Senior Broadcast & Partnership Manager, The Open University.

“Producer Emma [Burch] was transparent about pricing and requested more details on the brief. This is always a good sign we are developing an excellent working relationship. Animator Daniel Prothero interpreted the script well and came back with strong and cohesive visuals that we loved. We gave guidance where needed but overall working with Kong Studio and Daniel was very much a collaborative process. You have to trust in the expertise of the people you have commissioned and Kong Studio certainly proved this.“ 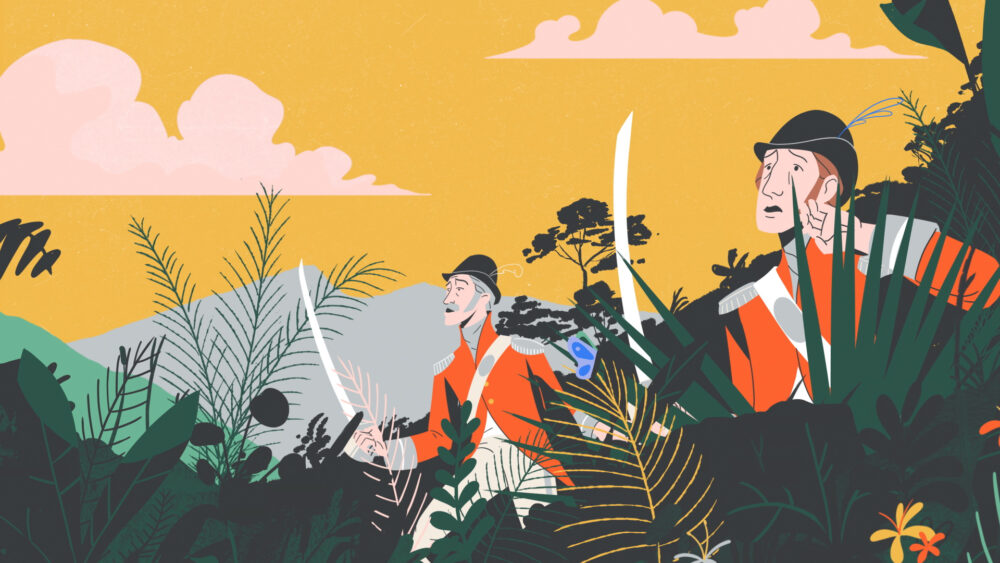 Daniel Prothero tackled the design and animation for both shorts, drawing inspiration from the objects’ history to illustrate the stories of their creation, such as the visual similarities in the architecture of Tipu Sultan’s 18th century Indian palaces and the Moorish arches of southern Spain. These features, along with plants native to each country, served as the building blocks for the animations. Prothero juxtaposed photographic images of the two artifacts with animated scenery to create a striking final product. This mixed media approach meant that time could be spent designing the various characters that feature in each animation.

“One of the biggest challenges was creating a large cast of characters — from a matador to colonial soldiers, engineers to a flamenco dancer. I took inspiration from photographs and paintings created during the two eras. Character animation can be a very time-consuming process, so we kept the movements subtle and reused elements where possible,” explains Prothero. “I most enjoyed the freedom the client allowed us. We were trusted to develop an original visual style and palette and were encouraged every step of the way — inspiring us to push harder.” 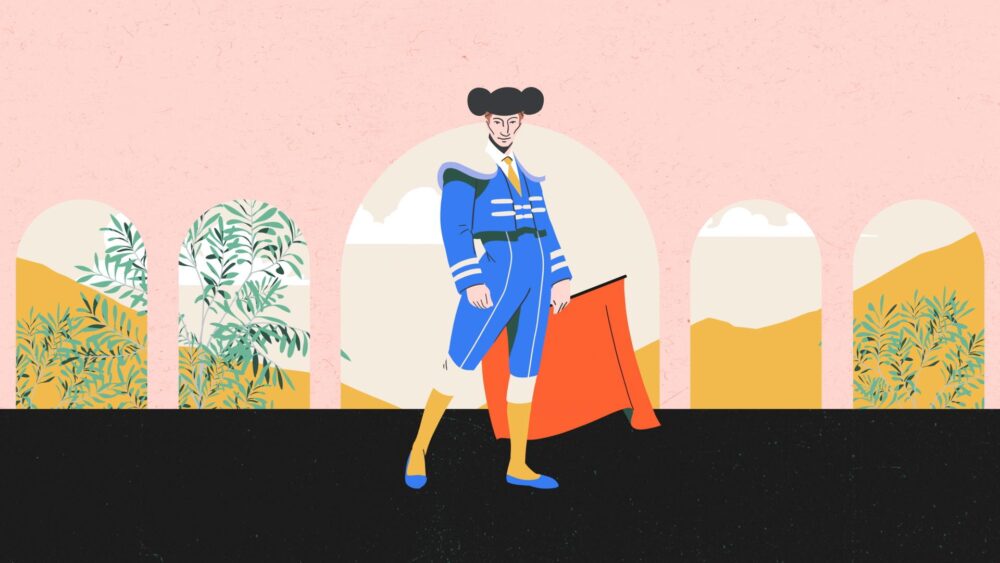 The Open University’s association with the BBC has been going on for over 50 years. The foundation of this relationship is the concept of free access to learning for all. Today, their co-productions span linear and on-demand television, radio, podcast and digital, applying The OU’s academic expertise and in-depth research to bring learning to life.