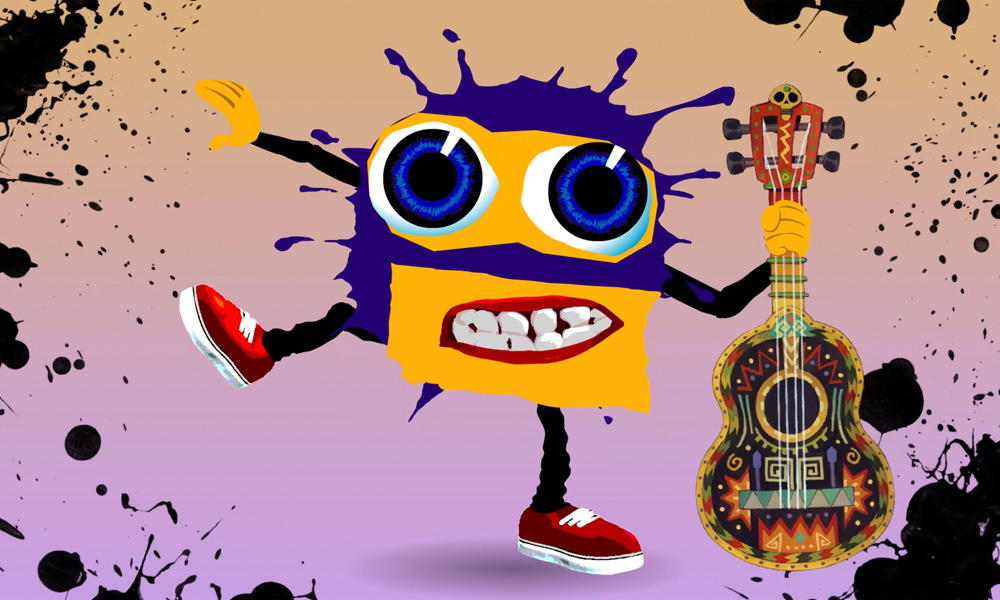 Klasky Csupo, the legendary independent animation studio responsible for era-defining television programming like The Simpsons, Rugrats, Rocket Power, All Grown Up, Wild Thornberrys, Aaah! Real Monsters and many more, is back with an all-new digital series called RoboSplaat. 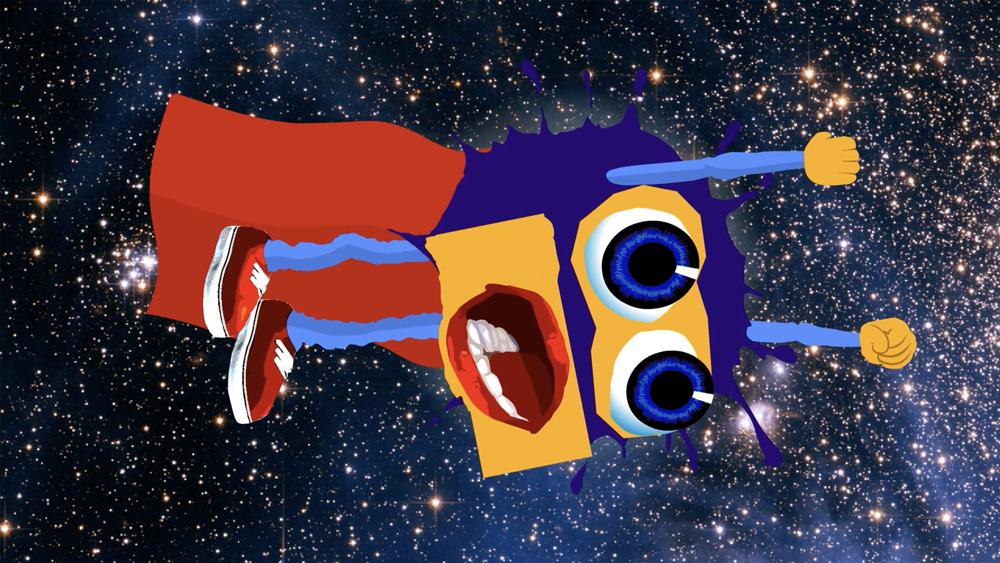 RoboSplaat will also appear in the new game Splaativerse, where players take a photo, record their voice prompted by a question and choose from a list of surprise sound effects which are all woven into Splaat’s cartoon. The engaging, chain storytelling app has 30 stories designed to be played limitless times and will be available for download soon.

Studio co-founder Arlene Klasky initially thought of the idea after Klasky Csupo’s partnership with Nickelodeon came to an end in 2006. While researching online, she realized kids from all over the world were creating mashups of the iconic Klasky Csupo animated logo at the end of Rugrats. This sparked an idea — Klasky, along with designer Sergei Shramkovsky, took the robot and put arms and legs on him. The result was an opportunity to birth a new character and bring him to life in his own online series.

To voice the RoboSplaat character, Klasky turned to her longtime friend and collaborator Greg Cipes, the prolific actor, musician and producer, whose voice has given life to the iconic, animated superhero Beast Boy for two decades across Teen Titans, Teen Titans GO!, Young Justice, DC Superhero Girls, and many more DC Superhero franchises. He is also known as the voice of Michelangelo in Nickelodeon’s Teenage Mutant Ninja Turtles series and as Kevin Levin in Ben 10, among his hundreds of roles. Cipes voices the RoboSplaat character and hosts Talk Cereal; a live, weekly interview series, speaking with fellow voice over actors, via the @RoboSplaat Instagram channel. 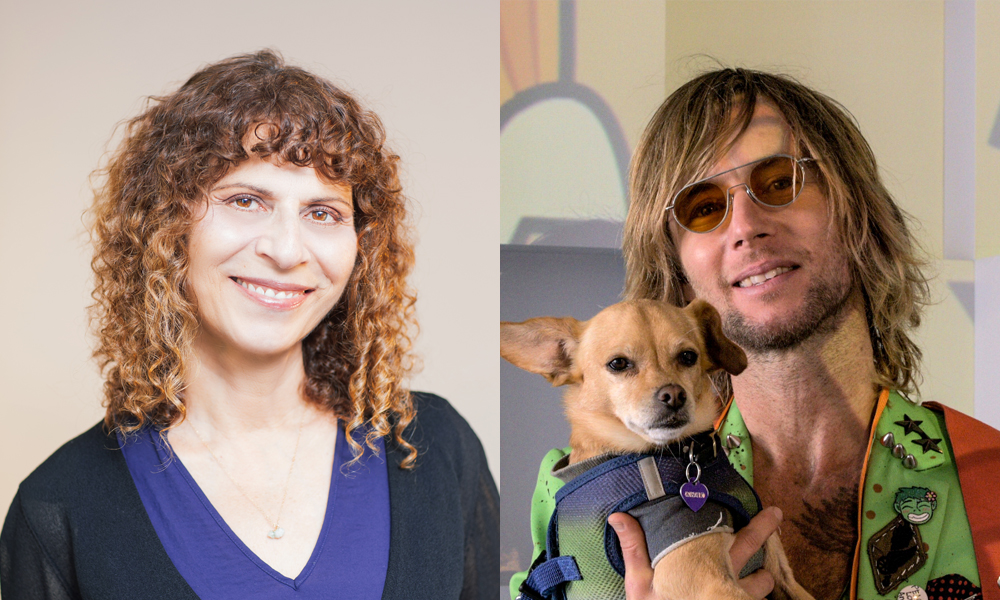 Klasky and her boutique team now run a full time animation development, producing and consulting business. They’ve been working on RoboSplaat completely from home as are the rest of the animation studios in Los Angeles.

“The feedback on Instagram from animation fans that grew up on Klasky Csupo shows has been enormous. They seem to be uplifted by RoboSplaat‘s offbeat personality, humor and nostalgia for their childhood. While Gabor [Csupo] and I were producing our series, we never dreamed the lasting impact our shows would have on those kids,” said Klasky.

“It’s so important, now more than ever, that we use our voices to promote uplifting messages of positivity, understanding and friendship,” said Cipes. “This is what Klasky Csupo has always stood for, and I am both humbled and inspired to champion that cause through the mouth of the iconic RoboSplaat.”

Viacom has greenlit a revival of Rugrats for the big and small screen with a reboot of the series for Nickelodeon in production. Arlene Klasky, Gabor Csupo and Paul Germain will return as executive producers on the series. 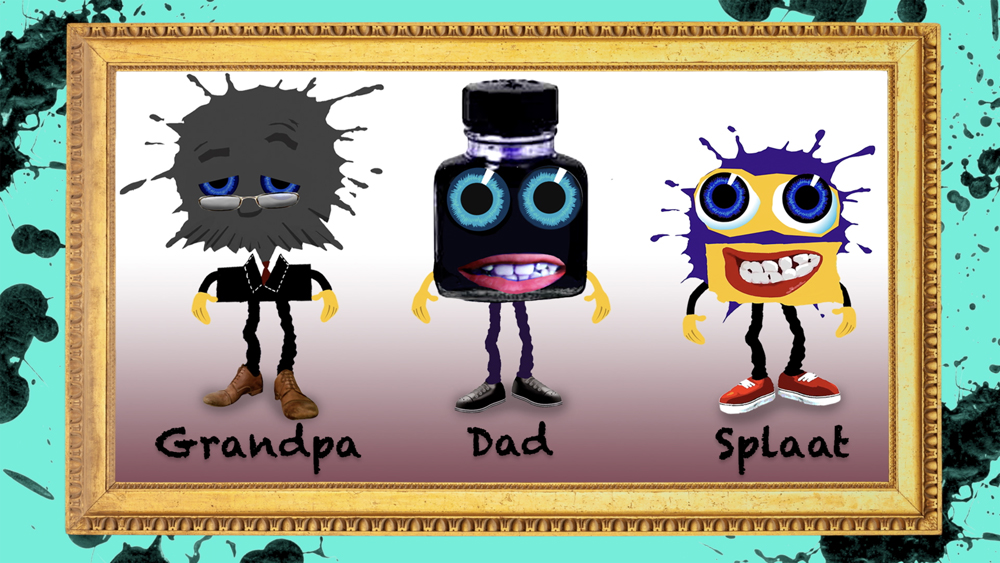 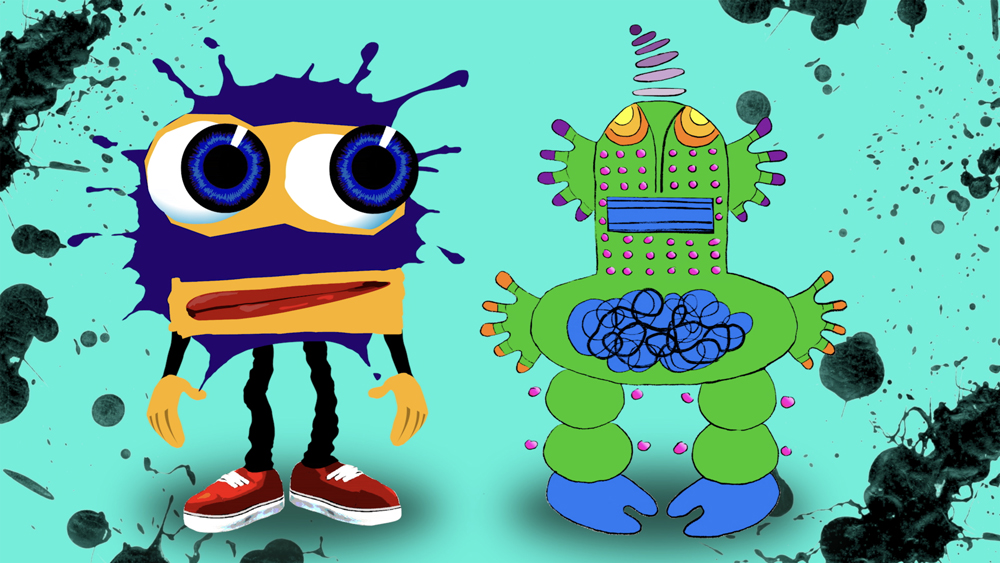 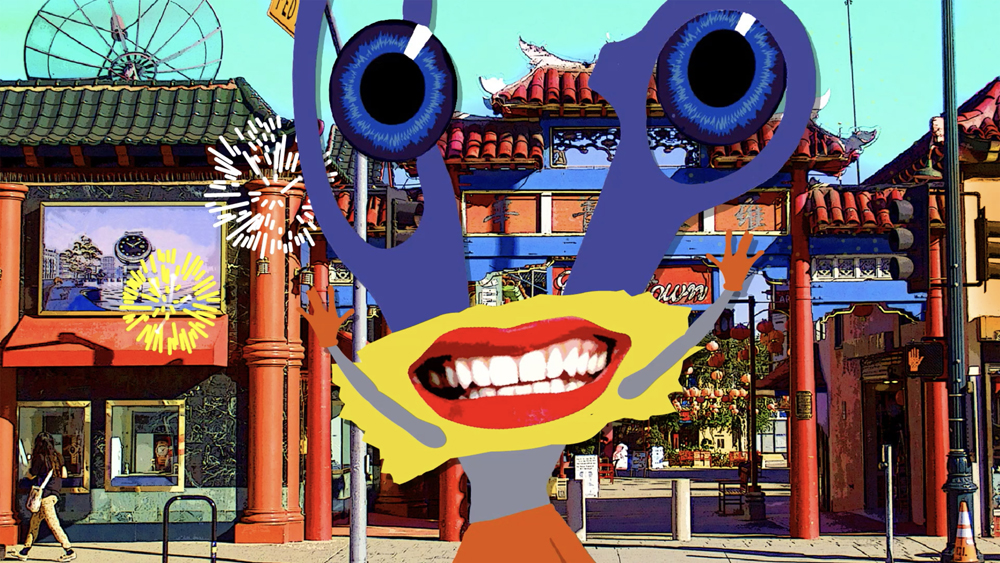