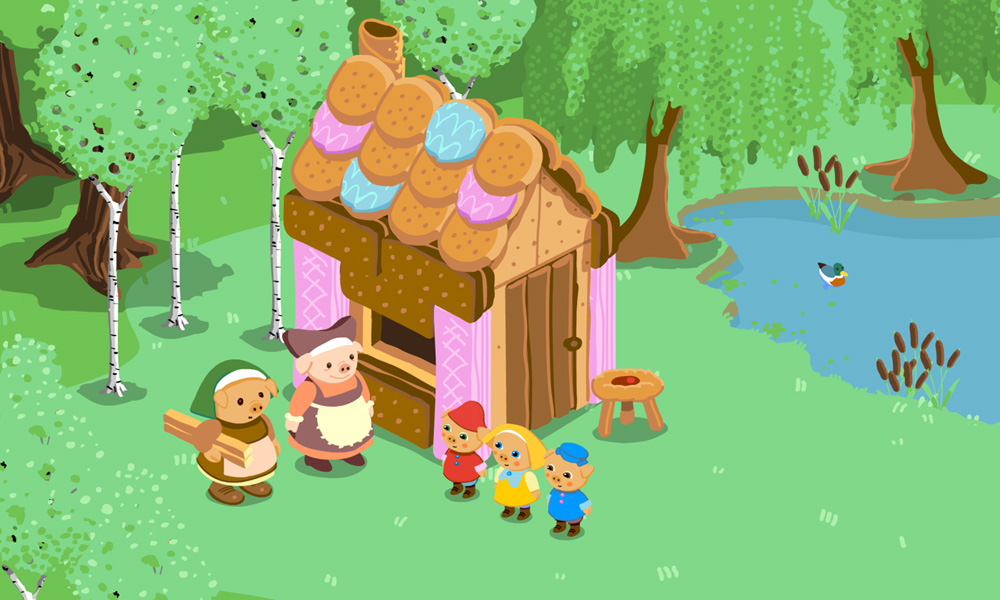 The educational and entertainment digital platform Hopster has commissioned a third series of its original animated series, Two-Minute Tales which will premiere next year. The show, which is produced by the Consortium of Gentlemen will consist of 10 x 2 minute episodes and is narrated, written, animated and directed by Mole Hill with Ellen Solberg serving as executive producer.

The first two seasons of Two Minute Tales are based on the much-loved traditional Grimm’s Fairy Tales, have been internationally well-received, offering preschoolers fast-paced, modern and quirky stories that challenge traditional gender stereotypes and promotes diversity.  To date the show has been translated into nine languages (English, Icelandic, Romanian, Serbian, Bosnian, Slovenian, German, French, Kurdish) and has been picked up by WDR Westdeutscher Rundfunk Fernsehen (Germany), Zarok TV (Turkey) and France TV (France), with further deals in negotiation. The series has consistently performed well and is the fifth most watched show globally in the last 12 months on the Hopster app. Last year it was shortlisted for a British Animation Award in the Best Short Form Content category.

“Shakespeare’s plays are wonderfully layered and complex, but can be hard for kids to engage with from a young age. We hope that by introducing kids to the key themes and characters of his stories in an enjoyable, creative and preschool-friendly way, they may go on to develop a stronger interest and passion for his plays and theatre later in life,” says Ellen Solberg, Head of Content at Hopster. 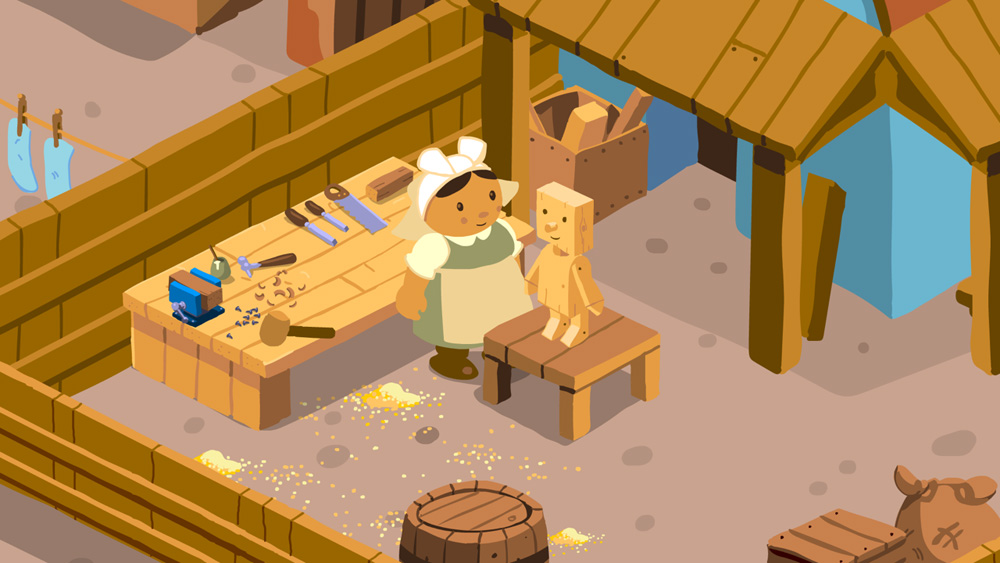 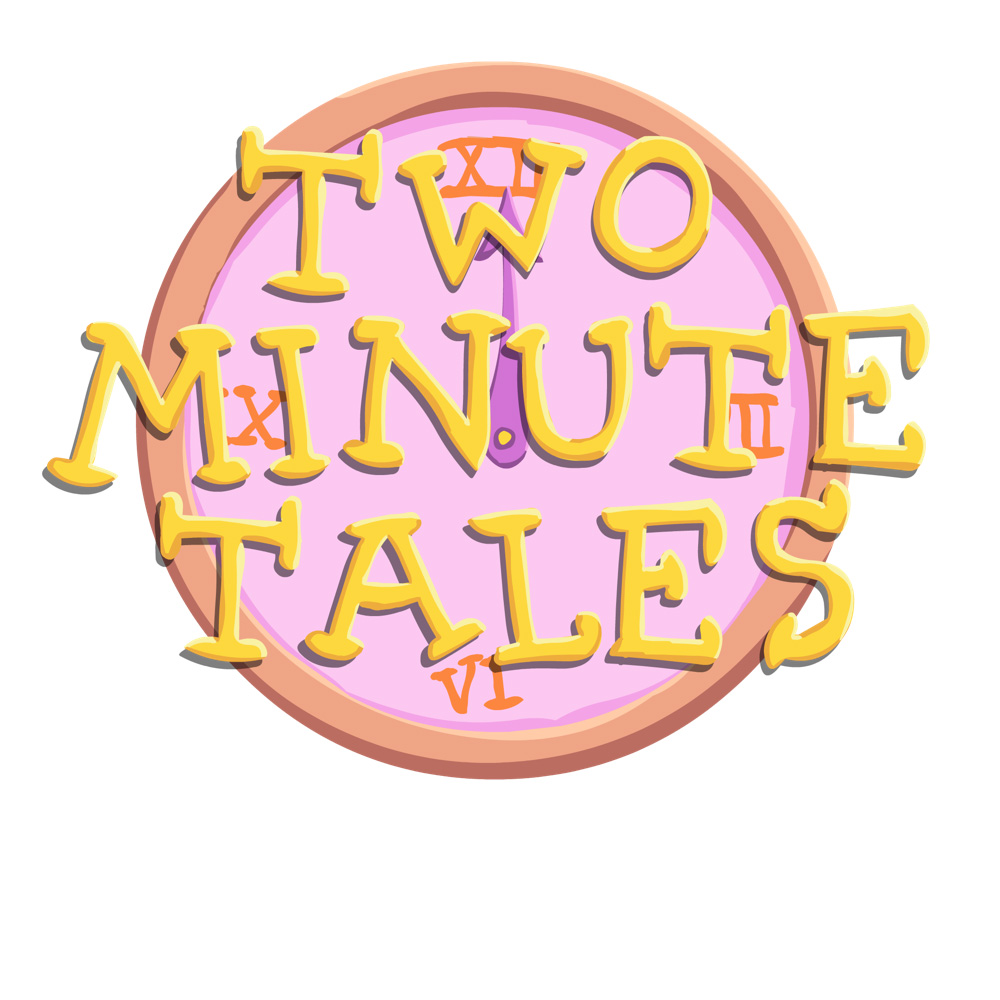