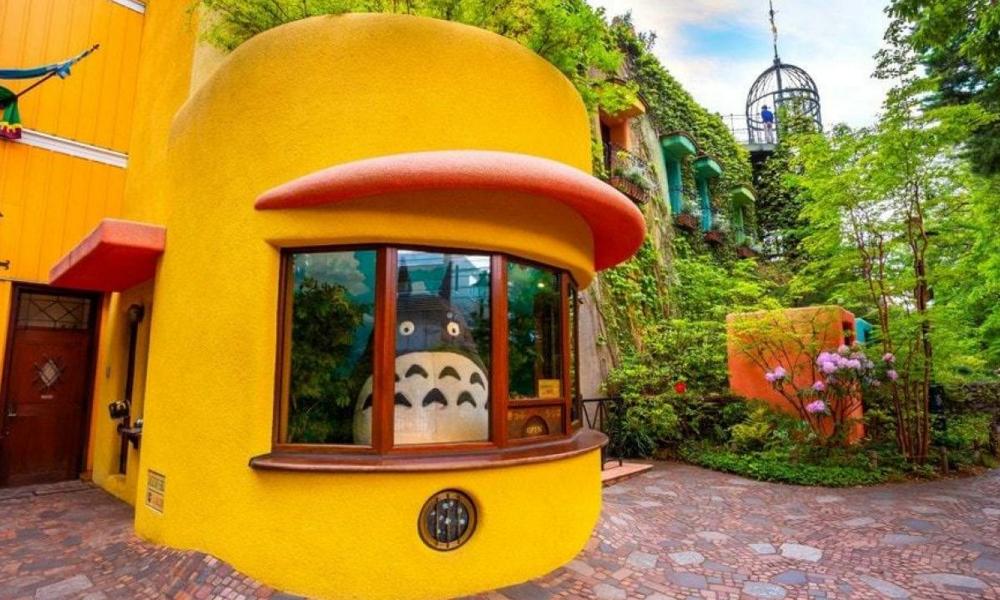 Studio Ghibli fans are being offered a rare look inside the iconic animation house’s eponymous museum in Mitaka, Tokyo. Despite having to shut down ticket sales and locked its doors in February with plans to reopen at the end of March (the temporary closure has been extended and refunds offered for tickets dated through July 31), the Ghibli Museum may reach more “visitors” than ever before with a new series of virtual tours being posted to its recently launched YouTube channel.

The Ghibli Museum is known for being quite secretive about its set up, not allowing photography inside, as well as selective when it comes to admitting guests — tickets must be bought for specific time slots, often months in advance, with limited booking availabilities, and the attraction is only open for part of the year.

So, those who could hardly dream of jetting to Japan to see the remarkable Museum, the staff’s virtual tour videos are a real treat. The first clip pans through the entrance and explores the lush vine mural in the lobby (speckled with familiar characters).

In the second, we get to check out the “Room Where a Film Is Born” — imagining the creative space of a young artist who dreams of making his own film, filled with inspirational items and sketches as well as subtly placed prop replicas from Ghibli movies.

The third video catches the Museum after dark, highlighting its beautiful stained glass windows (inspired by My Neighbor Totoro) and light fixtures.

You may also like...
Related Topics:featured, Ghibli Museum, My Neighbor Totoro, Studio Ghibli