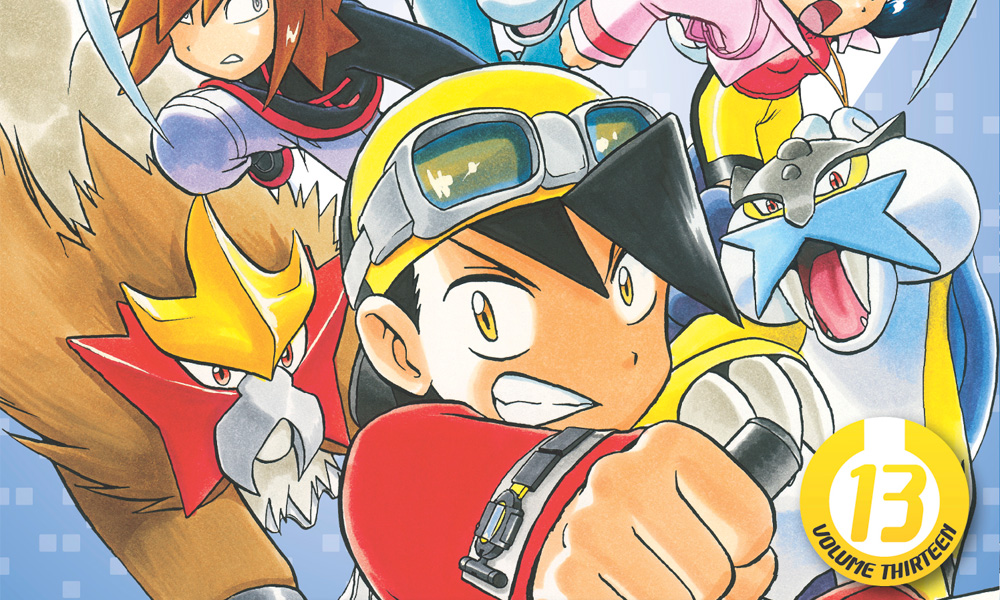 VIZ Media is providing an important resource for trainers in North America, with the digital launch of a comprehensive library of Pokémon manga titles. The release rollout began this week, and will continue each month through the start of 2019 on viz.com, the VIZ Manga app, and partner platforms including Nook, Kobo, Kindle, iBooks, comiXology and Google Play.

A variety of Pokémon Adventures volumes (story by Hidenori Kusaka, art by Satoshi Yamamoto) as well as theatrical movie manga adaptations by various authors and artists will be made available:

Pokémon is one of the most successful international entertainment franchises of all time. More than 300 million Pokémon video games and over 23.6 billion Pokémon Trading Cards have been sold in more than 74 countries in addition to substantial publishing and merchandise sales. VIZ Media is the official North American distributor for a wide variety of Pokémon home media releases including animated series and films and also publishes a variety of Pokémon graphic novel series. 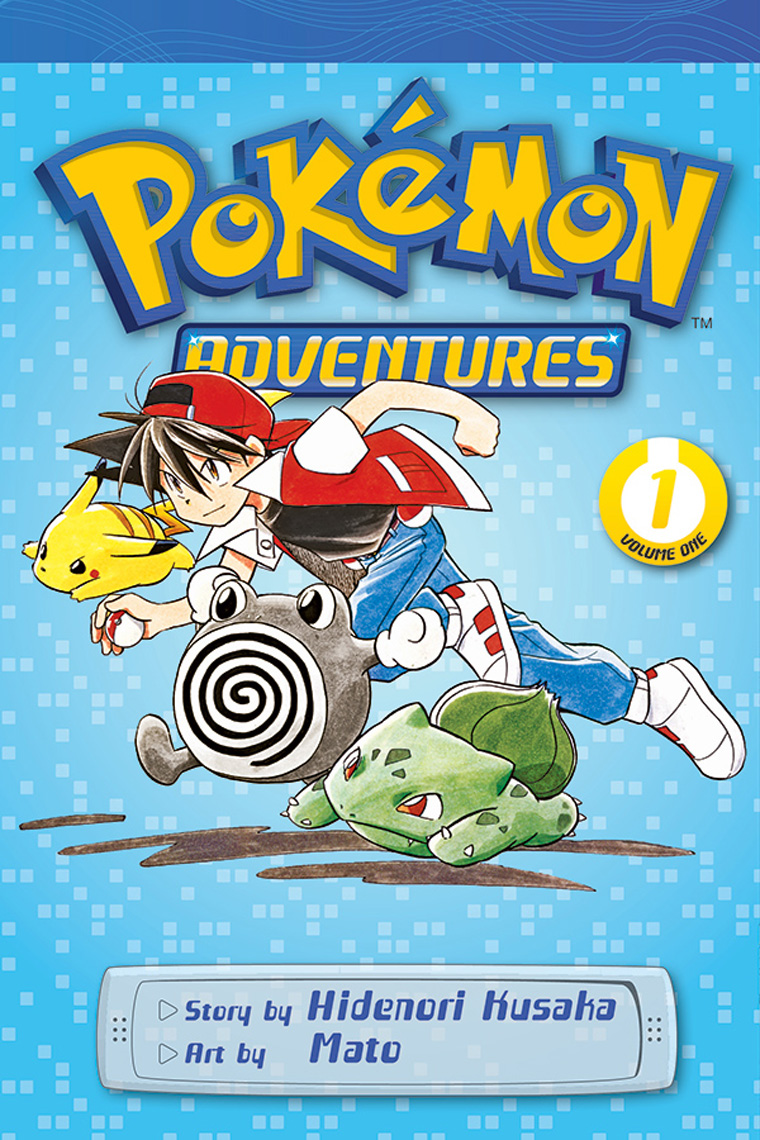