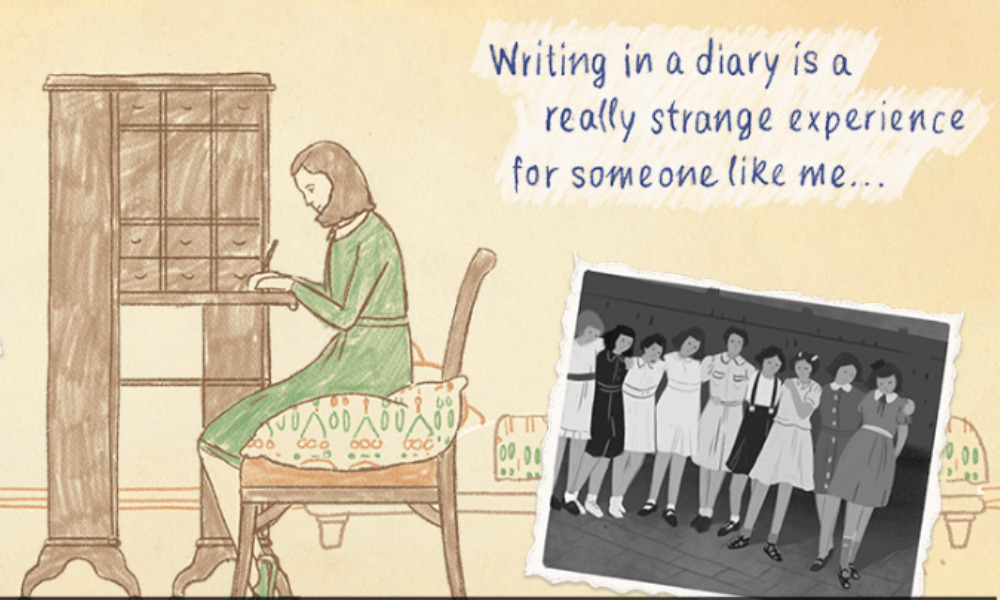 Google honored the 75th anniversary of the publication of Anne Frank’s Diary with animated “Doodles” depicting key moments in her life depicted in the book. The doodles, which also commemorate the Holocaust victim’s would-have-been 93rd birthday earlier this month, were launched in over 25 countries, including the U.S., Germany and the U.K.

The doodles were created by Google Doodle art director Thoka Maer. The German illustrator noted her sense of responsibility to preserve the memory of the Holocaust as a major factor in the illustration process. The designs of the illustration draws inspiration from the layered collage style featured in the diary. The scenes depicted were illustrated based on Frank’s own description of events, taken from her diary. Thank you, Anne, for sharing a critical window into your experience and our collective past, but also unwavering hope for our future,” Google said in a note accompanying its doodle. 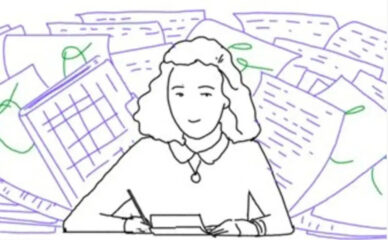 Anne Frank was born on June 12, 1929, in Frankfurt Germany. In 1933, soon after Adolf Hitler’s rise to power with the Nazi Party’s federal election victory, the Frank family emigrated west to Amsterdam. On her 13th birthday, one month before her family went into hiding, Frank received the book which would go on to become her famous diary. The last entry in the diary is dated August 1, 1944. Her arrest came three days later after a raid of the annex by the Nazi police, after which she was deported to Auschwitz.

In addition, Google honored Frank by releasing Google Trends statistics about search trends about the heroic figure around the world. The search engine saw a peak in interest in Anne Frank in February 2022, when Netflix began streaming  My Best Friend Anne Frank  Google also revealed that the country with the most searches for Anne Frank since 2004 is the Netherlands, where Frank lived for most of her life. Anne Frank is also the subject of an animated feature by acclaimed Israeli director Ari Folman (Where Is Anne Frank?) which had a limited release in key territories last year. 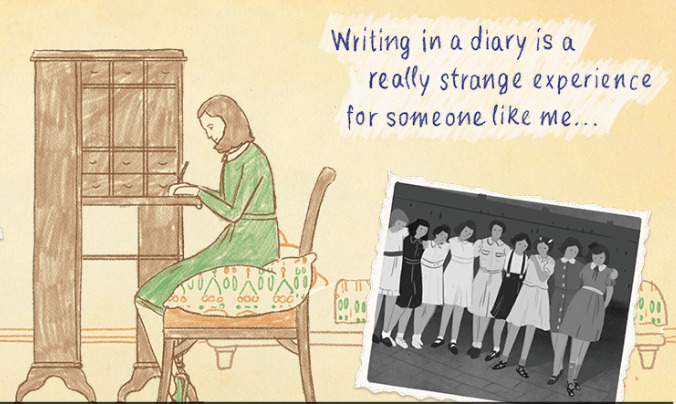 On Representation and Diversity: How Far Have We Come?
Founder Terry Thoren on the Era that Shaped the Birth of Animation Magazine