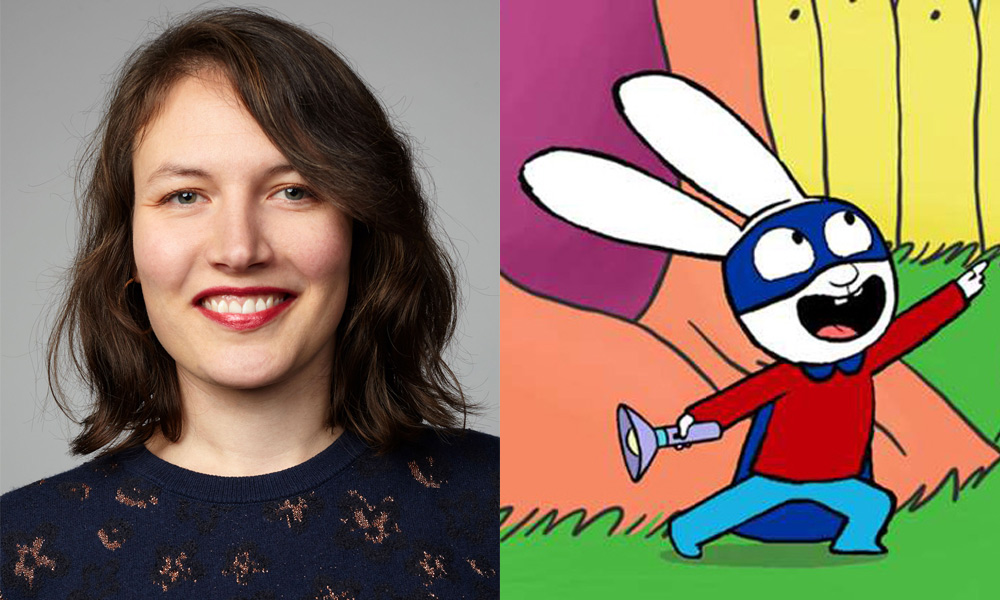 GO-N Productions, the France-based kids’ animation studio behind international hits such as Simon, Zip Zip, Tib & Tumtum and Tootuff, has seen rapid growth across its digital department since its launch three years ago. Headed by Amélie Oliveau, the division has skyrocketed since 2018.

GO-N Productions’ YouTube channels’ views have increased 118% over the last six months, totaling over 2 billion minutes of screen time. Fifty percent of this volume comes from their preschool show, Simon. Across all its channels, GO-N Productions now boasts more than 1.5 million subscribers.

Four of these channels (soon to be five) have received the Silver Creator Award, a recognition from Google to YouTube channels that have reached 100,000 subscribers and up.

Netflix Greenlights ‘City of Ghosts’ from ‘Adventure Time’s Elizabeth Ito
Trailer: Meet the New Yeti on the Block in ‘Abominable’